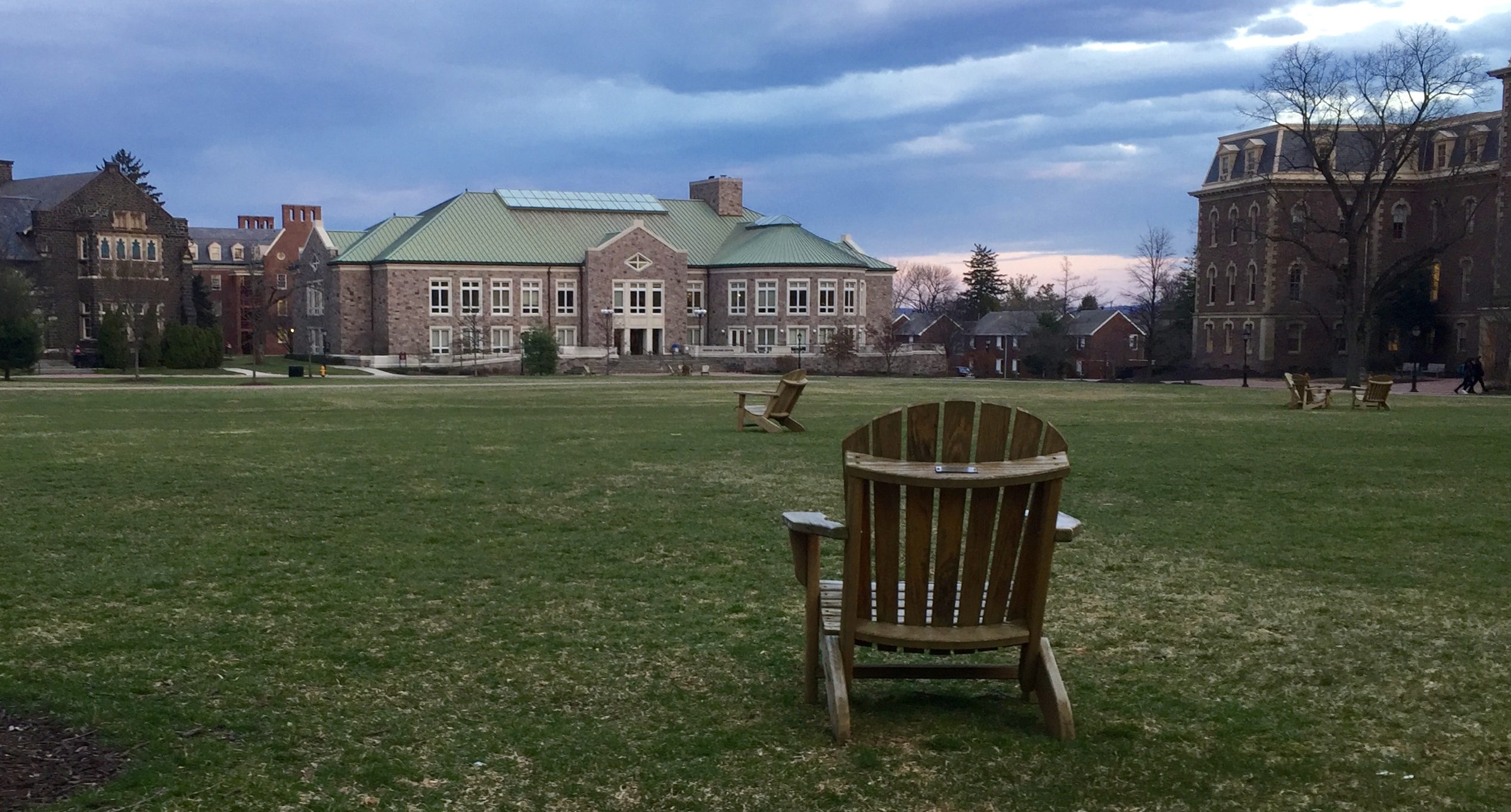 After a summer full of turbulent weather, students were welcomed back to campus this week by a heat advisory from the National Oceanic Atmospheric Administration (NOAA). The advisory, which lasted from 12 p.m. on Tuesday until 8 p.m. Wednesday night, warned the Lehigh Valley of extremely hot temperatures.

On Tuesday, the campus community received an email from Dean of Students Christopher Hunt and College Physician Dr. Jeffrey Goldstein of Bailey’s Health Center. In the email, Hunt and Goldstein cautioned students to “drink plenty of fluids and stay in an air-conditioned environment, if possible.”

Hunt said in an interview that the college was in touch with Resident Advisors to give them information to pass on to students who complained to them of too-hot rooms. This policy was put in place particularly with first-year students who have only been on campus for a week, and may not know every corner of campus like upperclassmen do, he added.

According to this email, the heat index was predicted to be between 100 and 104 degrees with “peak impacts” Tuesday afternoon and Wednesday.

Because not all dorm rooms on campus are air-conditioned, Hunt and Goldstein also informed students that Farinon Center would be open “continuously” for 48 hours for students in need of a cool place to study or rest overnight.

The school-wide email from Hunt and Goldstein also included a warning of possible storms going into this weekend. According to an article from the Morning Call, meteorologists say that tropical depressions, storms and hurricanes are a “real possibility” heading into the month of September.

According to a tweet from the National Hurricane Center on Aug. 29, there is now a “high chance” of a tropical depression forming over the far eastern Atlantic.