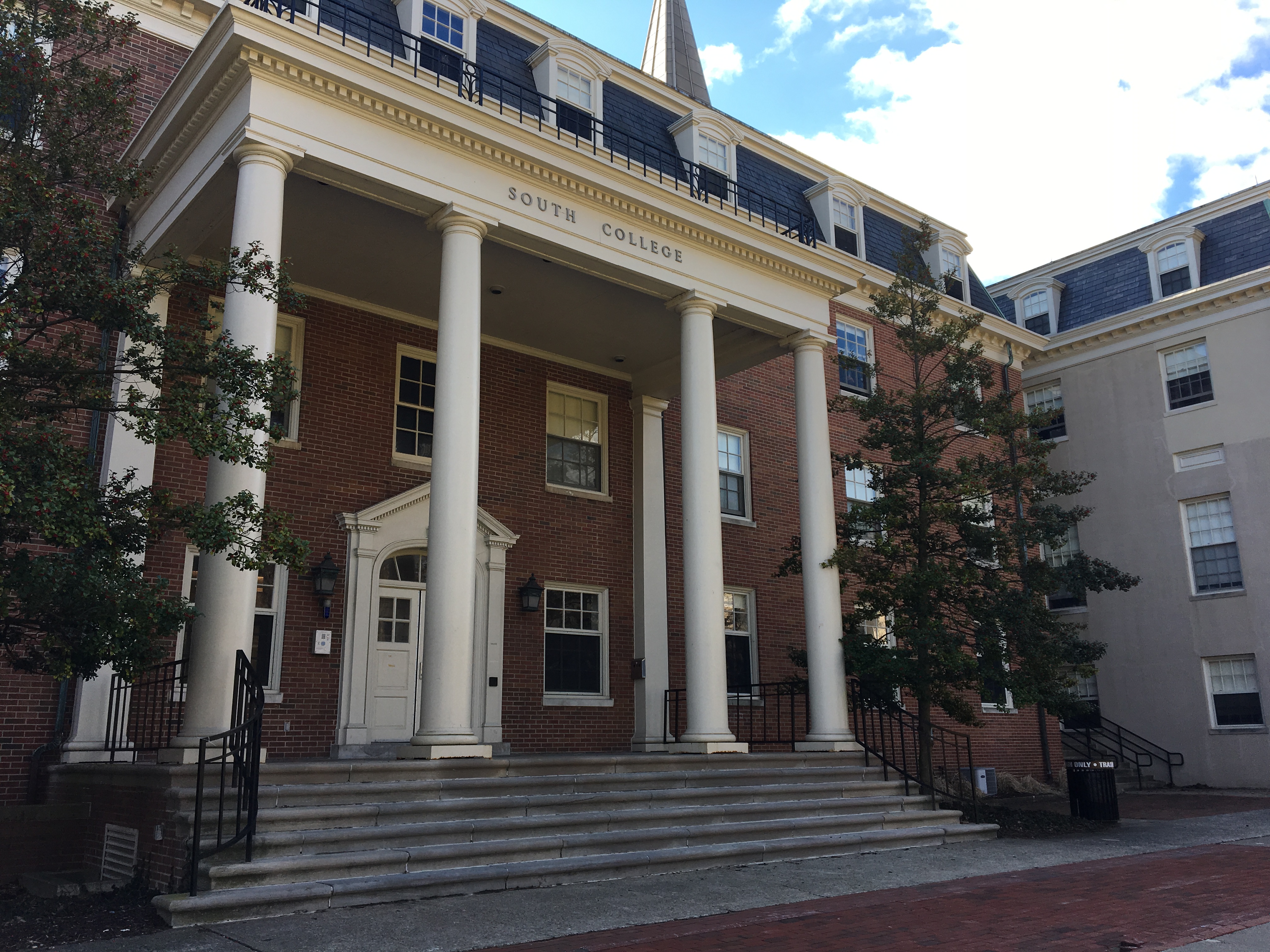 This fall, the college welcomed 737 first-year students, which is over 40 more students than the 696 which were predicted to enroll.

While the college made the purposeful decision to admit more students in line with its ongoing expansion efforts, the Class of 2022 is larger than expected, according to Julie Mule, Associate Director of Residence Life.

“The good news is that Lafayette is in a really strong position in the market. More students want to come here than ever before and applications are record high,” said Vice President of Finance and Administration Roger Demareski.

Because of this unexpectedly large class, however, student housing has been altered in an effort to accommodate all the first-year students.

According to Demareski, after doing furniture mockups and laying out the spaces, Residence Life felt comfortable making those double rooms triples.

“A forced triple for us means having the squarespace for a double room with a third bed added. We don’t have this here. We have rooms that have the space to accommodate three students. These rooms have enough space and each student has full complements of furniture and bed space,” Mule said.

According to Mule, double rooms in designated first-year dorms have been converted to triple rooms in order to keep first-years together.

It was then determined that the dorm rooms in South College were spacious enough to become triples, according to Mule.

“We’ve had to rethink a lot of our student housing on campus and how to utilize it as effectively as we can,” said Demareski.

The converted doubles were also highly concentrated in South College because a large group of first-year students desired to live there.

“I think South is a highly sought after location. With this new arrangement we were able to give more students the experience they wanted,” said Mule.

Mule noted that although there were slightly more complaints from students and parents about student living situations, the increase in complaints was not drastic.

“Every year after assignments are released we get calls from parents and students about requests for changes. We didn’t see an overwhelming increase in this number. [There was a] very low call for South triples, probably because we put the information on our site in advance. With more students maybe there were a few more phone calls, but it wasn’t overwhelming,” said Mule.

“In feedback from triples, [people say the room] gets warmer so we did actually install window AC units in all of our Tier-1 triples where students are living in a single room. In rooms with multiple rooms, like Gates, which has triples with many rooms, we didn’t put AC there because students [are] spread out in many rooms. Only rooms with one room we put air conditioning,” said Mule.