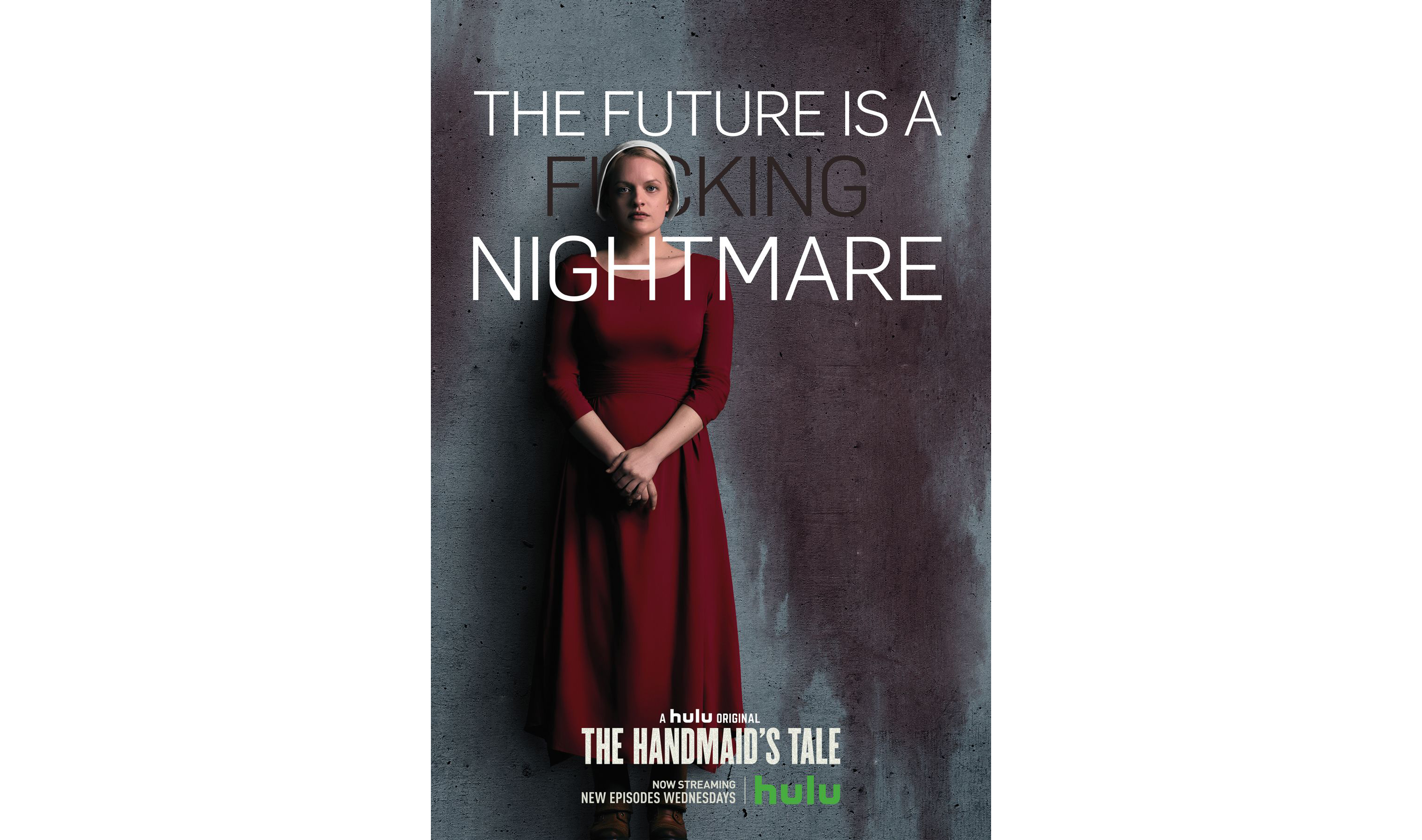 “The Handmaid’s Tale” discusses sexism, religion, and violence against women in a present-day dystopian society (Photo courtesy of Artslife.com)

With the rise of feminist movements such as #MeToo and other sexual assault advocate groups, the language of reproductive choice and self-biopower has washed over America.

There are common echoes and cries from the fear of losing one’s body to a governing system.

Recently, Iowa passed the most restrictive abortion bill to date, creating shocking parallels for the viewers of the award-winning Hulu reboot of Margaret Atwood’s novel, “The Handmaid’s Tale.”

The show, which premiered on Hulu April 26, 2017, takes place in a present-day dystopian society where fertile women are controlled for reproduction. “The Handmaid’s Tale” is truly terrifying because the language is one that has been ringing in our ears for the past few years.

With graphic scenes of torture and rape, the show forces us to recognize the ways in which power over the body can manifest and distort into unthinkable scenarios.

The first season delved into the complicated struggle of religion, sexism and reproductive control, with each episode leaving me in either tears or fear of what could come.

However, I would never shy away from the gruesome tale, because the believability and relatable nature of the actors kept me rooting for them each episode, silently praying that every last handmaid will survive.

Underneath the recognizable political commentary is artistic genius—with incredible cinematography to showcase the bloody terror that occurs under the watch of the show’s governing system known as “the Eye.”

I ended the season prepared for another season of the unthinkable, and as the second season aired, I was given exactly that. The biggest question with a new season is where to go next.

How much can more blood be spilled or lives sacrificed to escape the horrors met by a handmaid?

Season two enters that journey with a striking start, causing me to pause throughout the episodes to prepare myself for a cutting of one’s ear, the forced burning of a handmaid’s hand or a forced clitoridectomy.

With new shock value, deeper character development and cinematography, the second season has only gotten better.

“The Handmaid’s Tale,” like many dystopian novels, contrasts reality with horror, but never fails to remind us that even the scariest of scenes have possibility. The show confronts us with a reality that we could create based on our own obsessions with the body and control over our lives.

It is a look into our own complacency with control and power and our willingness to trust in our own free will.

It asks us to question: what would we really do if we no longer had a choice in our own lives?