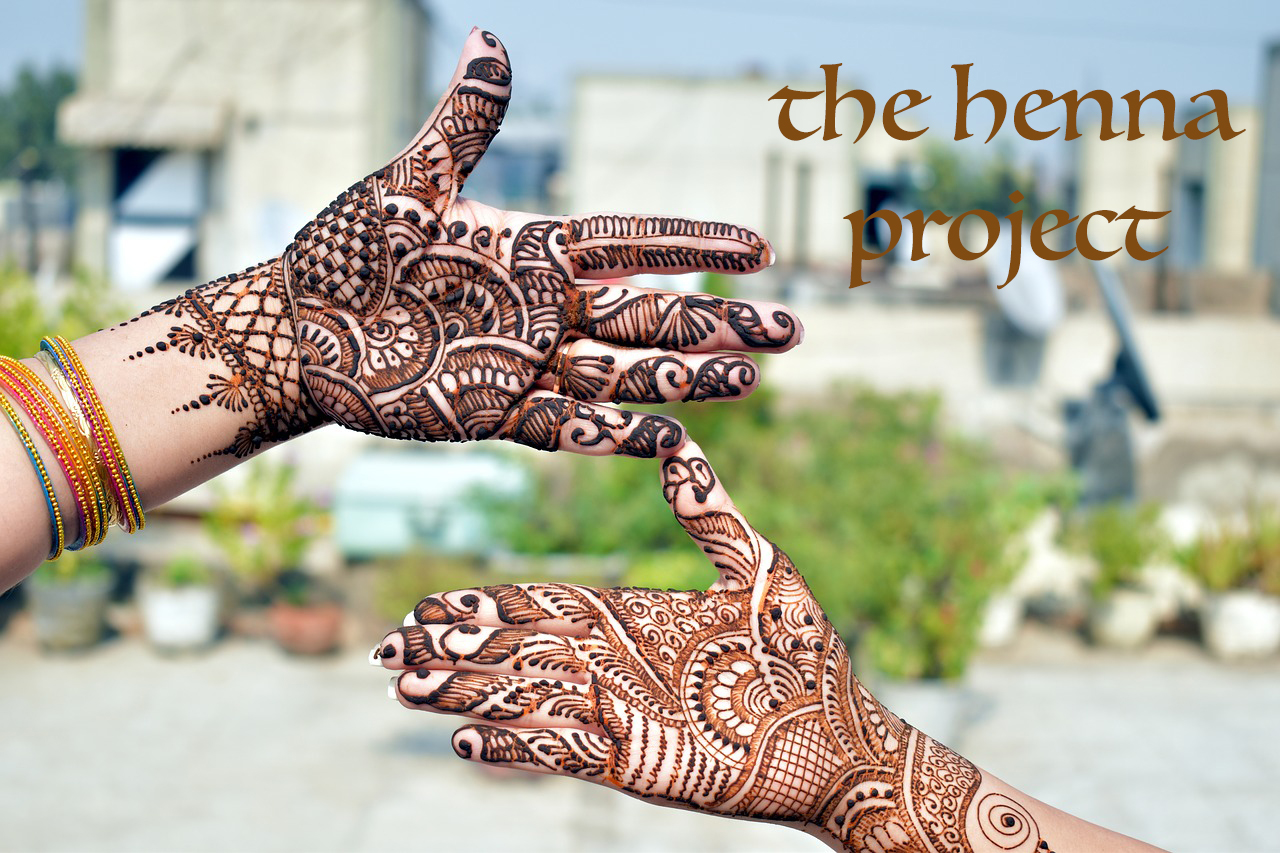 “The Henna Project” event will happen today, Friday 27th, on the Quad (Photo courtesy of Maxpixel.com)

Through the power of combining the art of henna and poetry, “The Henna Project,” run by the Mental Health Coalition, hopes to use henna as a form of self-expression to create a feeling of community around the topic of mental health on campus.

“We’re going to publish them on each other in a form of solidarity with students that struggle with mental health and as a reminder of how important each word is to a story, just as how important each life is to the student body and community,” said president and co-founder of the Mental Health Coalition Sophia Giovanelli ’20.

The poems that will be used for “The Henna Project” were poems by Alex Barton ’18 and Cameron Bartlett ’18, whose poems addressed both their experiences with mental health, and their friends’. The project aims to incorporate different phrases and words chosen from the submission.

Kenzie Corbin ’18, one of the project’s organizers, said that poetry is an outlet that she thinks can prompt more openness surrounding mental health.

“The thing about writing is that it’s very personal and so by taking a personal thing, but putting it out in the open, is a way of showing that mental health shouldn’t be shameful or stigmatized.”

The project was inspired by author and artists Shelley Jackson, who published an approximately 2000-word story in tattoo form on the different bodies of 2095 people. Giovanelli said that although they could not tattoo students, “henna was a good middle ground and a way to watch the words fade over time in an organic way,” Giovanelli said.

According to Corbin, organizers have selected a total of 237 words to be published so far.

Dan Goodman ’20 helped Giovanelli with reaching out to college administration about the project.

“I reached out to communications, admissions, and career services and I’ve been working pretty closely with them to get them on board as their respective departments,” he said.

Goodman added that the organizers of the project bought the henna from Catherine Lent, henna artists in downtown Easton.

According to Corbin, the local National Alliance on Mental Illness (NAMI) will have a table set up with various brochures and resources during the event, particularly for psychologists and psychiatrists in the Lehigh Valley.

Organizers of the project hope to make it an annual event that will last past their graduation and possibly even extend to other schools and universities.

“I have several friends at Auburn University and Middlebury College who I’ve been talking to about maybe bringing it to those campuses next year, either at the same time or around the same time … Having this impact [on] other students outside the Lafayette community is important,” Giovanelli said.

Goodman said that with or without personal experiences with mental health, everyone is welcome to get involved and that nobody should feel obligated to have “qualifications.”

“I know [that is] something we’ve been hearing: ‘oh I don’t feel qualified enough to be a spokesperson,” he said.