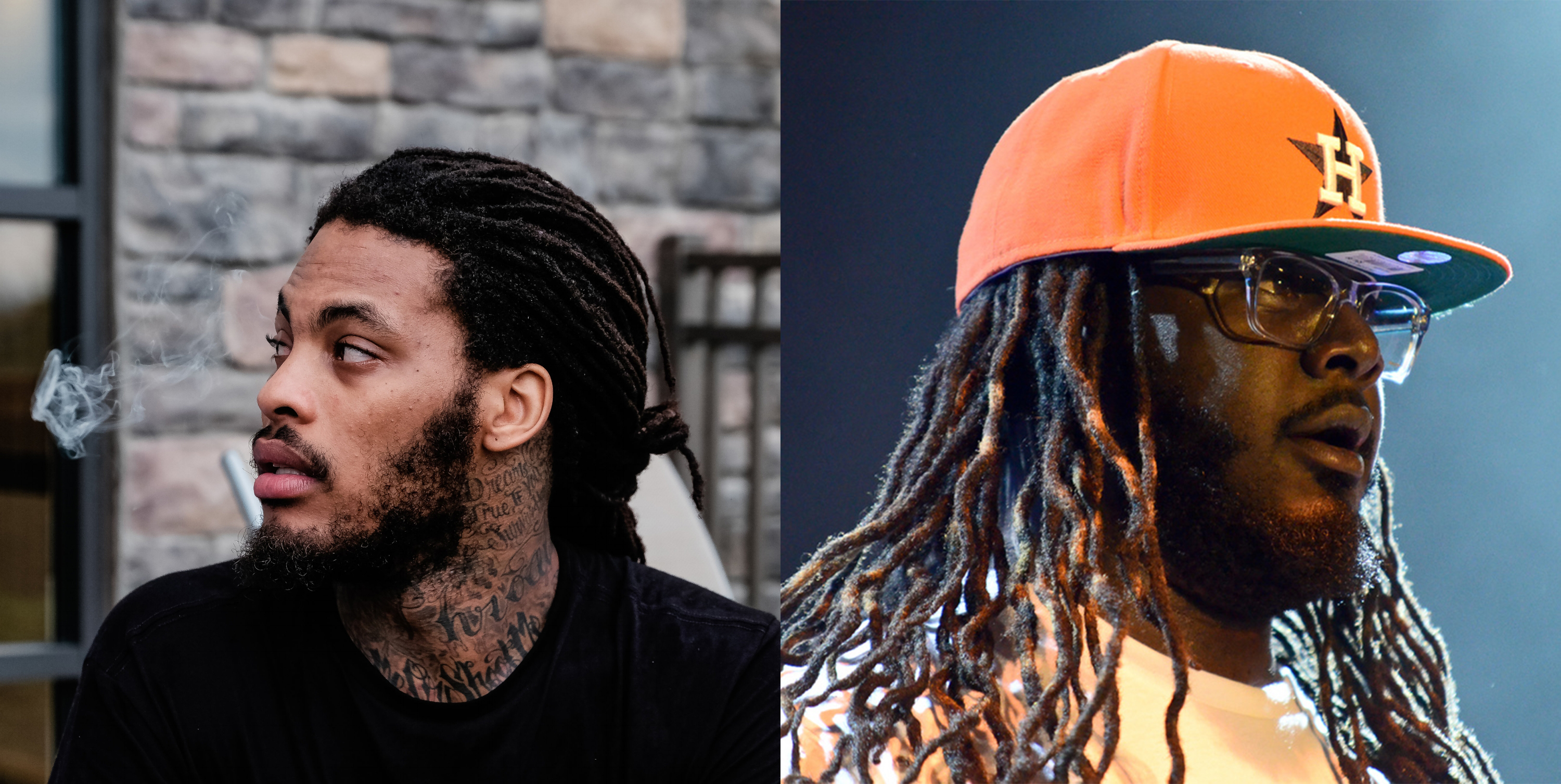 Waka Flocka said he’s looking forward to becoming “a perfect husband, a perfect father, and a hell of a CEO, real shit.” (Photos courtesy of Waka Flocka Media and Will Folsom)

Grammy-award winning musical artists T-Pain and rapper Waka Flocka Flame, who has had multiple songs on the Hot 100 Billboard, will perform tomorrow in Kirby Sports Center at 8 p.m.

T-Pain has had three songs on the Hot 100 Billboard, “Kiss Kiss,” “Buy U A Drank,” and “Low.” T-Pain’s real name is Faheem Rashad Najm, born in Florida. T-Pain is well known for using auto-tune to make his voice sound multidimensional.

Waka Flocka’s highest ranked songs are “Get Low,” “I Don’t Really Care,” “O, Let’s Do It,” and “No Hands,” according to Billboard.

His songs “We On The Way,” “Dreads N Gold” and his breakout single “O Let’s Do it” made him popular amongst listeners, which allowed him to drop his “proper” debut “Flockaveli” in October. The album “peaked at No. 2 on the Billboard 100. Here, Waka’s authenticity was a major selling point,” according to his website.

Waka Flocka said in an interview with The Lafayette that “it’s hard to decide” which of his albums are his favorites because they vary over time.

Following Flame’s popularity, famous artists like T.I., Drake and B.o.B reached out to collaborate with him, rising even more in his popularity.

Juaquin James Malphurs is Waka Flocka’s real name, but as a young person the nickname Waka Flocka Flame stuck to him.

“I knew I wanted to be known as Waka Flocka when I kept hearing everybody in the fucking world calling me Waka Flocka Flame. And I was like, ‘Fuck it, let’s roll with it,'” he said.

Waka Flocka said he would not change anything about the course of his time in the music business.

“I wouldn’t change shit about my career,” he said. “I used to want to change why I act like I wasn’t smart or why I act like I couldn’t rap … it was always part of the plan. I guess God’s plan is always better than mine.”

Waka Flocka said in the future, he hopes to be “a perfect husband, a perfect father and a hell of a CEO, real shit. “
If he has any advice for young, future rappers, Waka Flocka said not to get into politics.
“Man, stay out of politics. Don’t get baited in for questions, stay out of politics … [leave] that to the old folks.”
Lafayette Activities Forum announced the concert during the Silent Disco earlier in the semester.