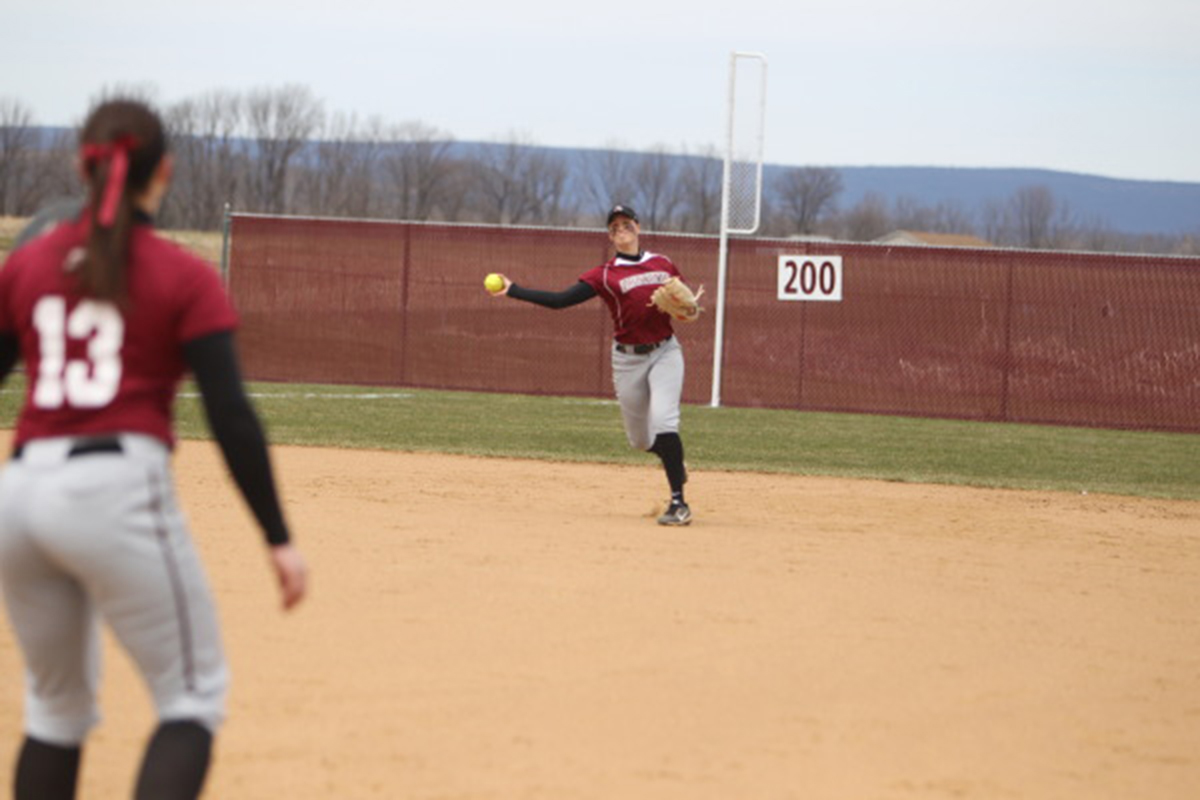 The Lafayette softball team failed to record a win this past weekend against Bucknell University, dropping their record to 4-28. They lost the three games 2-0, 5-2 (eight innings) and 6-3. The Leopards now have a 1-8 conference record.

Bucknell softball improved to 17 -8 on the year with a 7-2 conference record after their match up with Lafayette.

“We knew Bucknell was going to be a tough team, as they are usually pretty high up in the Patriot League standings, but we were confident,” junior catcher Maddie Wensel said. “Over the past two weeks, we have gotten into some of the best softball being played for us. We were ready. We were ready to take on the challenge and show them what we were made of.”

While Lafayette fought hard in all three games, their greatest effort came in the second game of the series, with an extra-inning loss, 5-2. Sophomore pitcher Alexis Randall threw all eight innings, allowing only three earned runs.

“Despite the losses, we made some great strides in the right direction,” Wensel said. “We came alive with our bats. I think consistently throughout the season we have played some really solid defense, but over the past few weeks our bats have really come alive.”

According to Wensel, the greatest need for improvement for the team is in the fundamentals.

“Over the past few weeks, we have been getting great in a lot of areas, but it is necessary to step back and take a look at the basics and make sure they are fundamentally sound,” Wensel said.