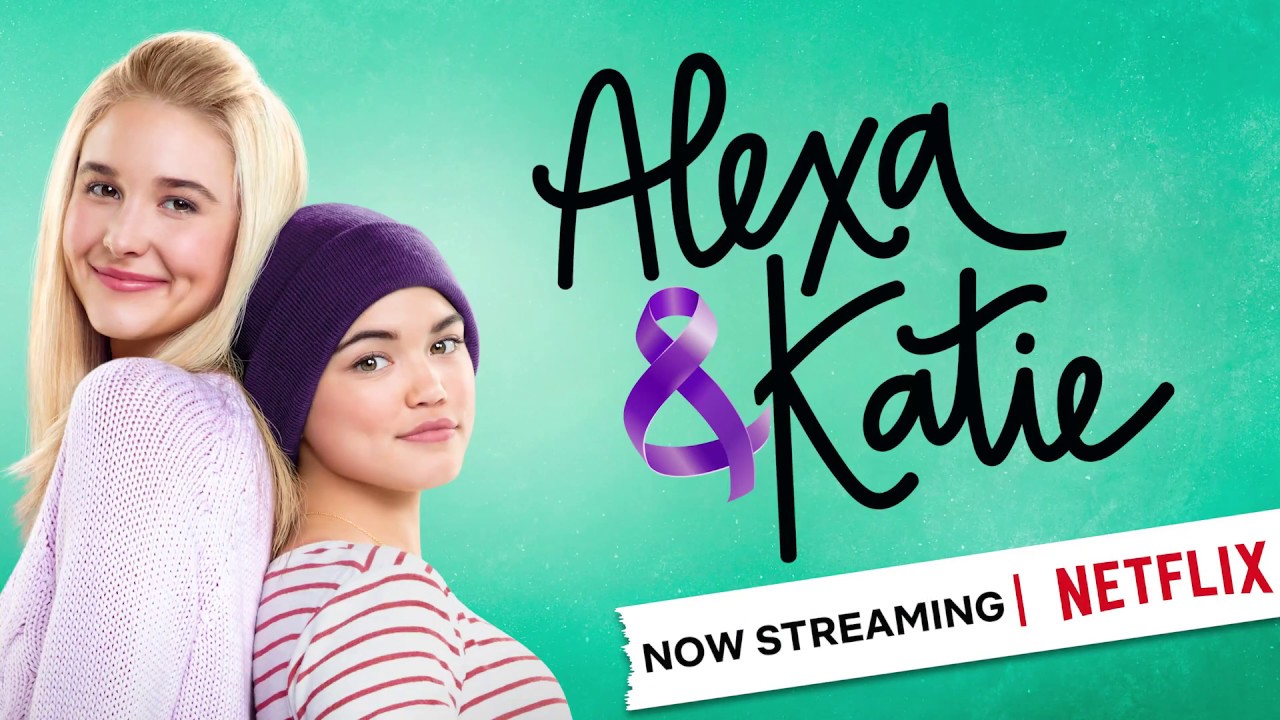 “Alexa & Katie” tells the story of two best friends sticking together as one is diagnosed with cancer. (Photo courtesy of Youtube)

“Alexa & Katie” is a brand new Netflix original sitcom. The show features the two eponymous best friends–impulsive, adventurous Alexa and her polar-opposite, the rule-abiding Katie–as they tackle the start of high school. But there’s just one catch: Alexa has cancer.

The show follows Alexa’s first few weeks in high school as she deals with the struggle of being identified only as “the sick girl” and the unwelcome special treatment that inevitably follows. In one comedic farce, she even receives a goldfish as a sympathy present.

The show opens when Alexa (Paris Berelc) discovers that her hair loss as a result of chemo treatment has begun. Sensing her apprehension of being known only as the sick girl, Alexa’s best friend, Katie (Isabel May), shaves her head so that Alexa won’t feel alone.

While “Alexa & Katie” addresses some more mature themes, it exhibits a Disney Channel-style feel, complete with teen crushes, first kisses, bullies and friendships. However, despite the casual and humorous atmosphere of the show, it does an excellent job balancing the more serious twist of dealing with an illness in one of the most socially-imperative periods of one’s life.

It brings into perspective of what those dealing with cancer may be struggling with on a day-to-day basis, in particular, unwanted special treatment.

In addition to the more mature themes encompassed within terminal illness, the show also addresses relationships with absent parents and financial issues, whilst still remaining consistent in its comedic quality.

Given the acting style, innocence, naïveté and level of humor within the show, Netflix seems to be targeting a younger audience, while still introducing more serious themes.