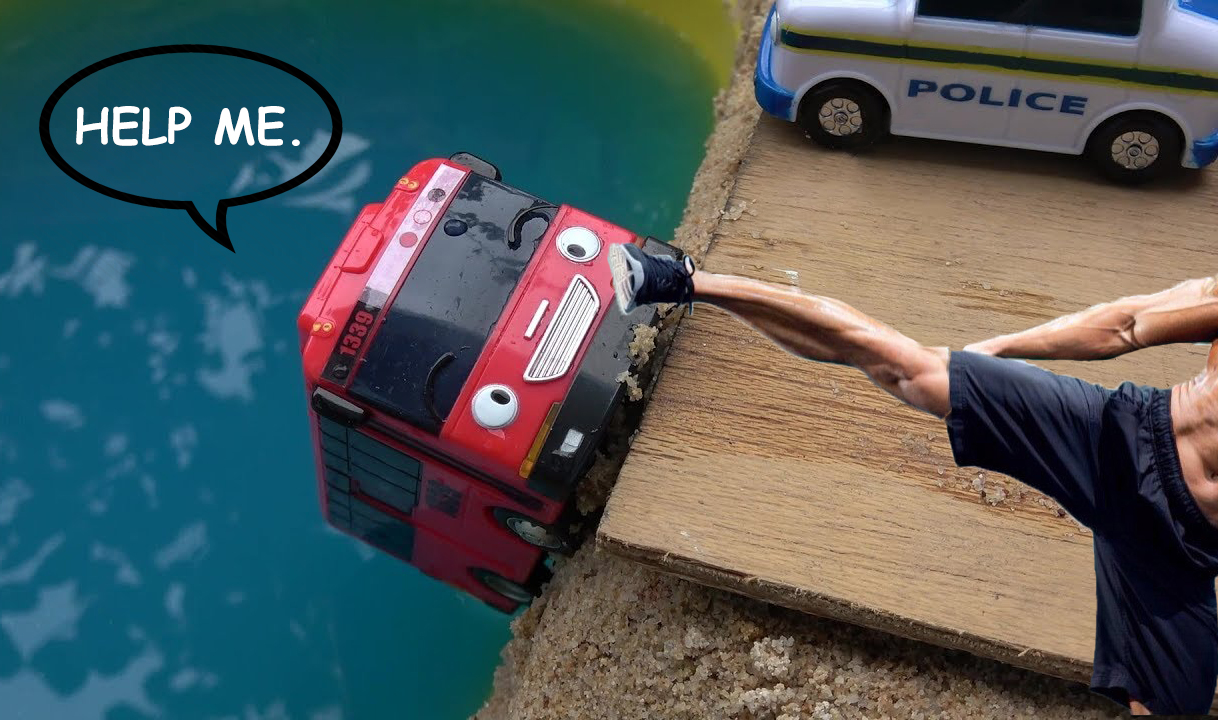 A demonstration of the college’s procedure for eliminating parking needs. Photo by Sunny Daniels ’69.

After his plan to accommodate growing parking needs was turned down by the college, city council and the United Nations for the 38th time, college director of transportation Moe Rhodes reached his breaking point and headed to Sullivan Parking Deck to take matters into his own hands.

“After today people will know the name Moe Rhodes…” he whispered to himself, whipping out a clothes hanger and stealing a poor and hapless student’s Audi A5. Once in, Rhodes tore out of Sullivan and hasn’t been seen since. If you’ve seen Rhodes, please contact The Lafayette, as we’d love a ride home.

Once the Board of Trustees got wind of Rhodes’ theft, they immediately took action, chair of the board P. Ed Estrian said, because Rhodes was onto something.

“With expansion come more students and with more students come exponentially more Toyotas, and the college is already way past capacity. The most productive action in this scenario was to attack the problem at its core,” Estrian said and with a powerful kick knocked a Toyota Camry into the Delaware River.

At press time, about 2 a.m., all vehicles with street permits were comfortably settled at the bottom of Bushkill Creek, Estrian reported. Halfway through Markle Deck, Estrian was reported to have second guessed himself. He fantasized about an entirely paved College Hill as far as the eye can see, with space for all standard and luxury vehicles, before he snapped back into it and skidded away in yet another Honda Civic bound for the Delaware River.

When morning came, many students were shocked at the lack of vehicles on campus.

“How do I…go anywhere,” Carson Wheeler ‘21 asked himself, gazing at the spot on McCartney St. which formerly held his Range Rover, or, as Wheeler put it, “the only one I’ve ever loved.”