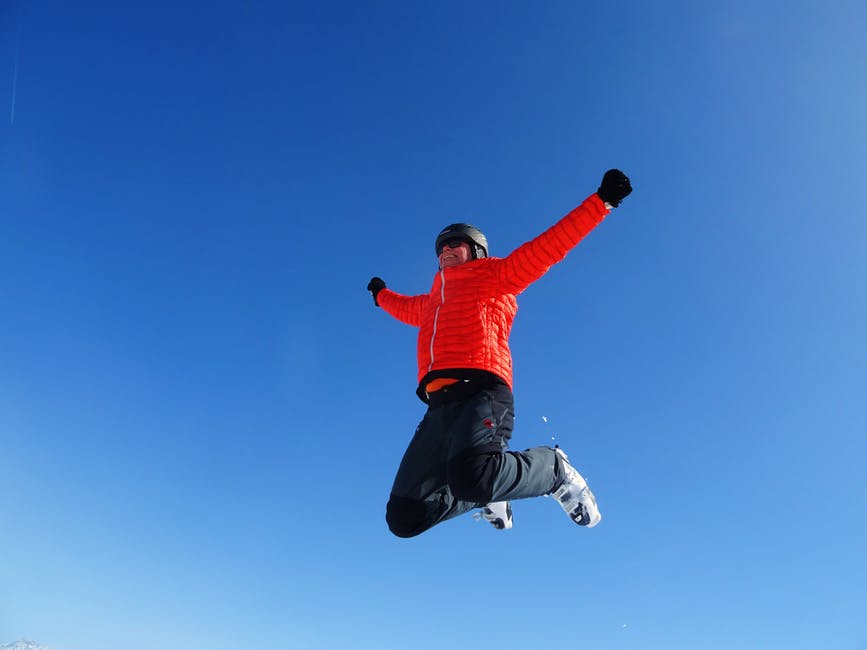 Man escapes scot-free from questioning his privilege. (Courtesy of Pexel).

During an argument over whether white students are marginalized on campus, Rich Gaines Jr. ’20 placed himself into a cannon and shot off into the air, flying about 10,000 feet over The Point. Gaines reportedly said moments before taking flight that he would be landing in Comfortable Privilege.

Sources say that Gaines rolled his cannon out after being told that the class would be discussing The Point, unable to deal with the “attacks” he was facing, he reportedly said. Students were stunned as no one even knew Gaines owned a cannon. Others were more shocked that he was in the class, as he has never spoken in class discussions.

Reportedly, the last time Gaines spoke in class was in 4th grade. Asked his favorite color, Gaines said blue. When the next student rudely disagreed and said green, Gaines was permanently discouraged from ever sharing his views again.

“I just don’t understand why we can’t all share our views without making everyone feel bad,” Gaines said, cruising at about 10,230 feet. “Why must I be reminded of my whiteness constantly? I just want to go a day without thinking people are judging me for my skin color. No one gets that.”

When Gaines’ family was informed of their son’s takeoff, sources say that they set out a plush pile of pillows in Comfortable Privilege for him to land on.

“I cannot believe my son was faced with such discrimination,” Rich Gaines Sr. ’34 said, threatening to withhold funds for the college’s planned Gaines Campus. “I expect full reimbursement from the school for the pillows I had to set out for my airborne son’s landing.”

College officials issued an immediate apology to Gaines Jr. for the attacks which he faced. A carrier pigeon delivered to the flying Gaines an official note of apology, 3 stuffed animals and noise-canceling headphones to be used during any future uncomfortable discussion.

At press time, Gaines had begun to descend from cruising altitude after clutching his new teddy bears close and deciding to take on a new attitude of “blocking out the haters.”