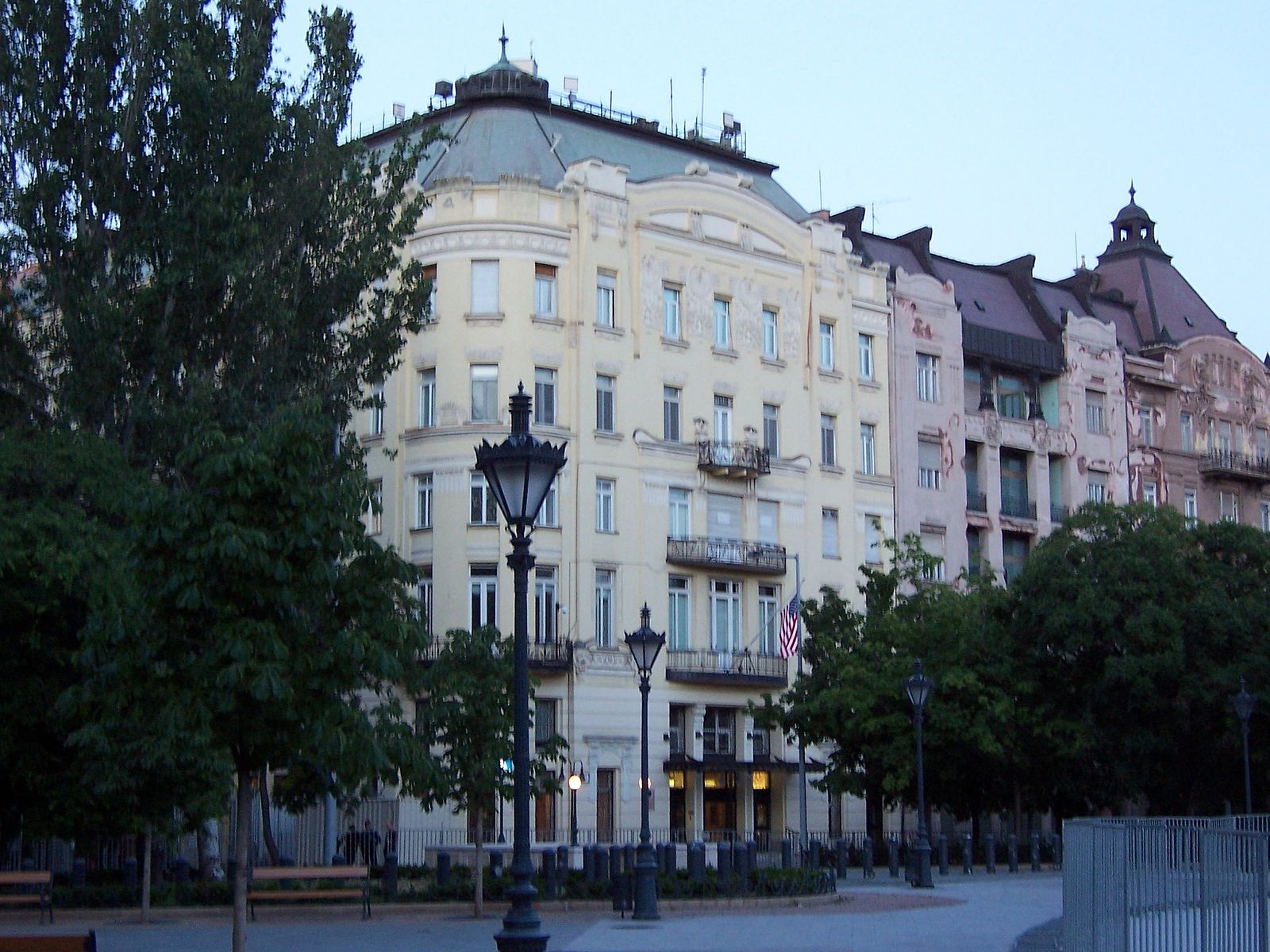 David Cornstein ’60 has been nominated by President Donald Trump as the new U.S. ambassador to Hungary. (Photo courtesy Wikimedia Commons)

The next potential U.S. ambassador to Hungary, David Cornstein ’60 got his start here in Easton, Pa.

While Cornstein was nominated by President Donald Trump Feb. 13, his nomination has yet to be confirmed by Congress in order to fill that role. If Congress does confirm his nomination, Cornstein will fill an ambassadorship left vacant since Jan. 20, 2017, when President Obama appointee Colleen Bell’s term ended, according to Budapest Business Journal.

Cornstein received a Bachelor of Arts degree from Lafayette in 1960 and still invests in the college as a recognized donor. In the 2016-17 academic year, Cornstein was part of the Marquis Society, which consists of donors who contribute gifts of $1,000 to $1,825.

After Lafayette, Cornstein went on to attend New York University, where he would eventually earn his Master of Science degree from the School of Retailing in 1963.

Cornstein started out in the jewelry industry, where he quickly made his mark and embarked on many successful business ventures, leading to his becoming Chief Executive of Finlay Enterprises Inc. a “billion dollar NASDAQ Stock Exchange Company,” according to the Budapest Business Journal. In 2006, Cornstein was named chairman of the board of the Jewelers’ Security Alliance.

He was also involved in politics at one point in his career, briefly running for New York State Controller. Thereafter in 2012, Cornstein was nominated Chairman of the New York State Olympic Games Commission.

A prominent philanthropist, Cornstein was named “Man of the Year’ by the Juvenile Diabetes Foundation, Chemotherapy Foundation, Friars Club Foundation and the Park East Day School,” according to New York Law School.