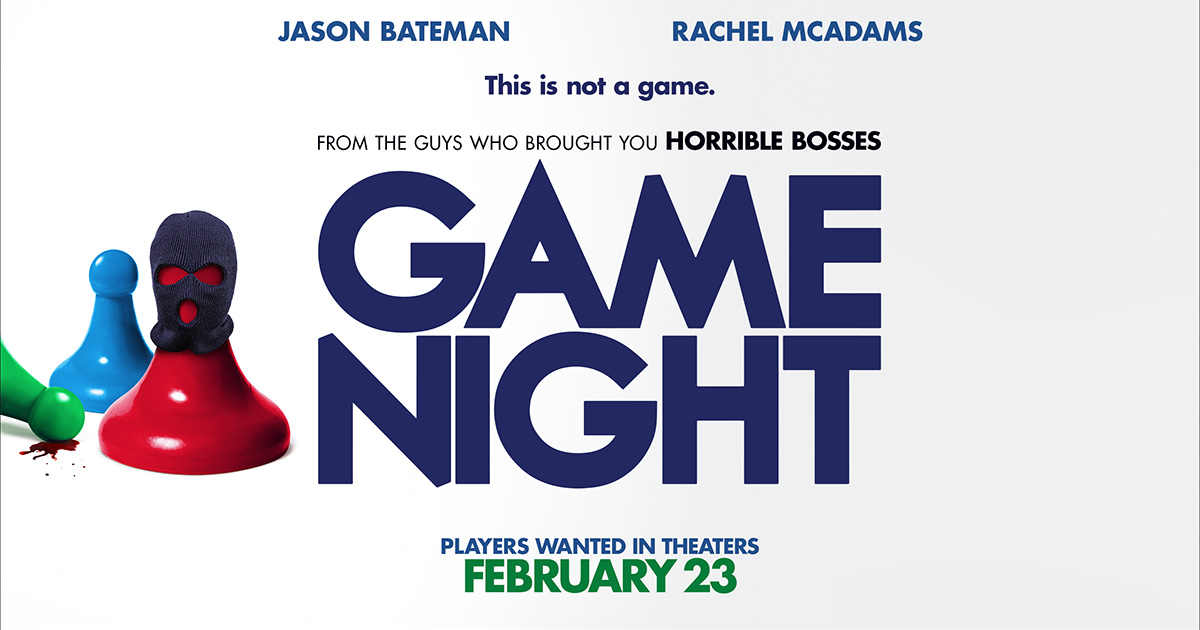 “Game Night” is well directed with some good laughs built into a solid script.

Max and Annie, an extremely competitive couple, played by Bateman and McAdams respectively, have weekly game nights. This week, Max’s lavish brother Brooks (Kyle Chandler) comes to town, and invites Max, Annie, and their friends over for a murder mystery party. However, as the game begins things start to get a little too real.

The fun and playful relationship built from the singular characteristic of their competitiveness is enjoyable on screen. The characters are then pushed even farther by Bateman and McAdam’s strong chemistry.

The film also revolves around Max’s relationship with his brother Brooks.

Chandler’s performance as Brooks confused me at first but later made sense as the plot unfolds. Jesse Plemons’ character Gary also brings out some of the funniest bits of comedy in the film through his awkwardness.

However, beyond those four, the rest of the characters fall short. They all tend to return to the same, singular, joke over and over again. At first the callbacks are funny, but once you realize that the only thing they run with the whole movie, the characters stop being interesting.

Another problem the movie has is that characters won’t react significantly enough to situations. This takes away from certain comedic moments and makes them fail.

“Game Night” is fun and quite original. It’s not going to leave you dissatisfied at the end, unlike last year’s “Baywatch” or “Snatched.” However, “Game Night” is a little forgettable and altogether, just average. It’s worth a matinee, a cable watch, or if you’re in the mood for a throwaway comedy.