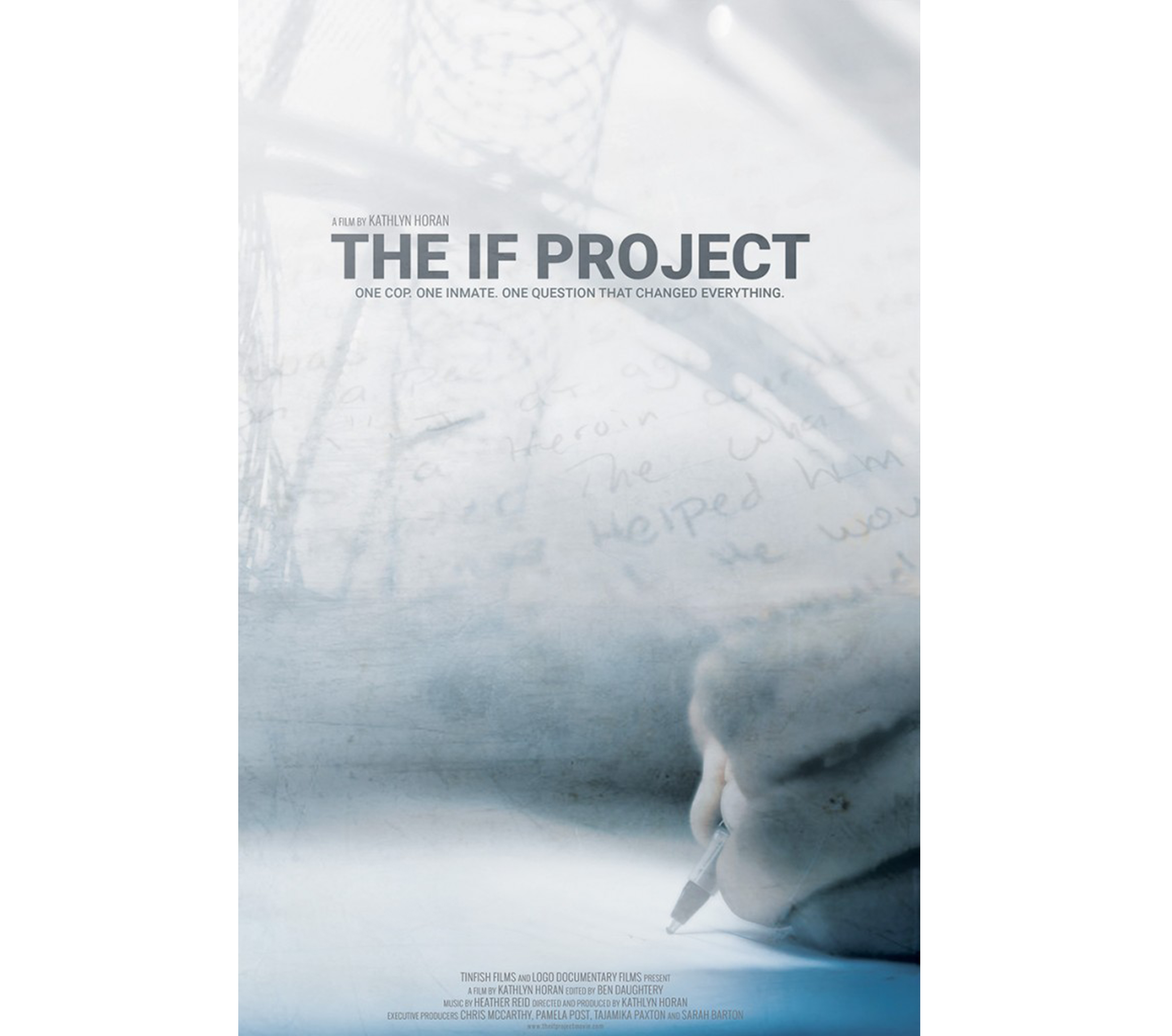 As a part of the Criminal Justice Reform Week (CJRW), students from MOSAIC hosted a screening of the award-winning documentary “The If Project” this past Tuesday night.

The documentary follows the stories of several women incarcerated at the Washington Corrections Center for Women. “The If Project,” revolves around one central question: “If there was something someone could have said or done to prevent you from following the path that brought you here today, what would it have been?”

The event was spearheaded by Team Up, a task force from the MOSAIC group consisting of Alicia Rosenbaum ’18, Deniz Bengi ’18, Flannery Keenan ’18, Kimberly Manalang ’21 and Jonathan Sosa ’21.

Sosa helped lead the discussion following the viewing of the documentary.

“Our team is focusing on bringing awareness to campus about the difficulties and issues within the criminal justice system, in addition to providing solutions and promoting open discussion,” Sosa said. “This year we were focusing on more concentrated areas…including women and local issues.”

“The If Project” began when Renata Abramson, an inmate at the Washington Corrections Center for Women, collected letters from some of her fellow prisoners and gave them to Detective Kim Bogucki. Bogucki was so moved by the humanizing effect the letters had that she began visiting with more frequency and collecting writings from more women.

According to “The If Project,” the project evolved into a full writing program, connecting the women in prison with other people in the community by sharing the stories and advice the imprisoned women wrote in schools and community centers across Seattle.

In addition to community involvement and intervention, another purpose of the program is promote introspection and reflection in the prisoners themselves. The writings are intended to alleviate the guilt and shame the prisoners have accumulated, with the ultimate goal of reducing recidivism.

Similarly, police involvement in the program is an effort to mollify prisoners’ relationships with the police force.

The program has since grown into a much larger national project. Writing workshops and youth programs are held in communities across the United States. Many former inmates that went through the program while incarcerated now speak in prisons and to members of the community as a part of the project.

One of the key issues that Team Up wanted to focus on was women in prison, a largely underrepresented portion of the population when considering that, according to the film, women are the fastest growing segment of the incarcerated population.

“Once I got on board here, I wanted to do The If Project because it emphasizes women, and how they have their own set of problems, different problems as compared to men,” Sosa said. “There are other factors that affect them, mainly the fact that they are moms. It is totally different when you separate a child from their mother.”

Students in the audience were largely supportive of the program and added their own insights to the issue.

“Instead of assigning mentors to the prisoners, it might be more effective to assign mentors to the youth in the area,” Cynthia Mikula ‘21 suggested.

Some students criticized the long-term efficacy of the program and suggested a more comprehensive overhaul of the current system.

“When you look at the statistics for a prison, you just see it as a number, but this film gave a more personal view and gave you a view of how families of incarcerated people are affected,” Rheya Jain ‘21 said.