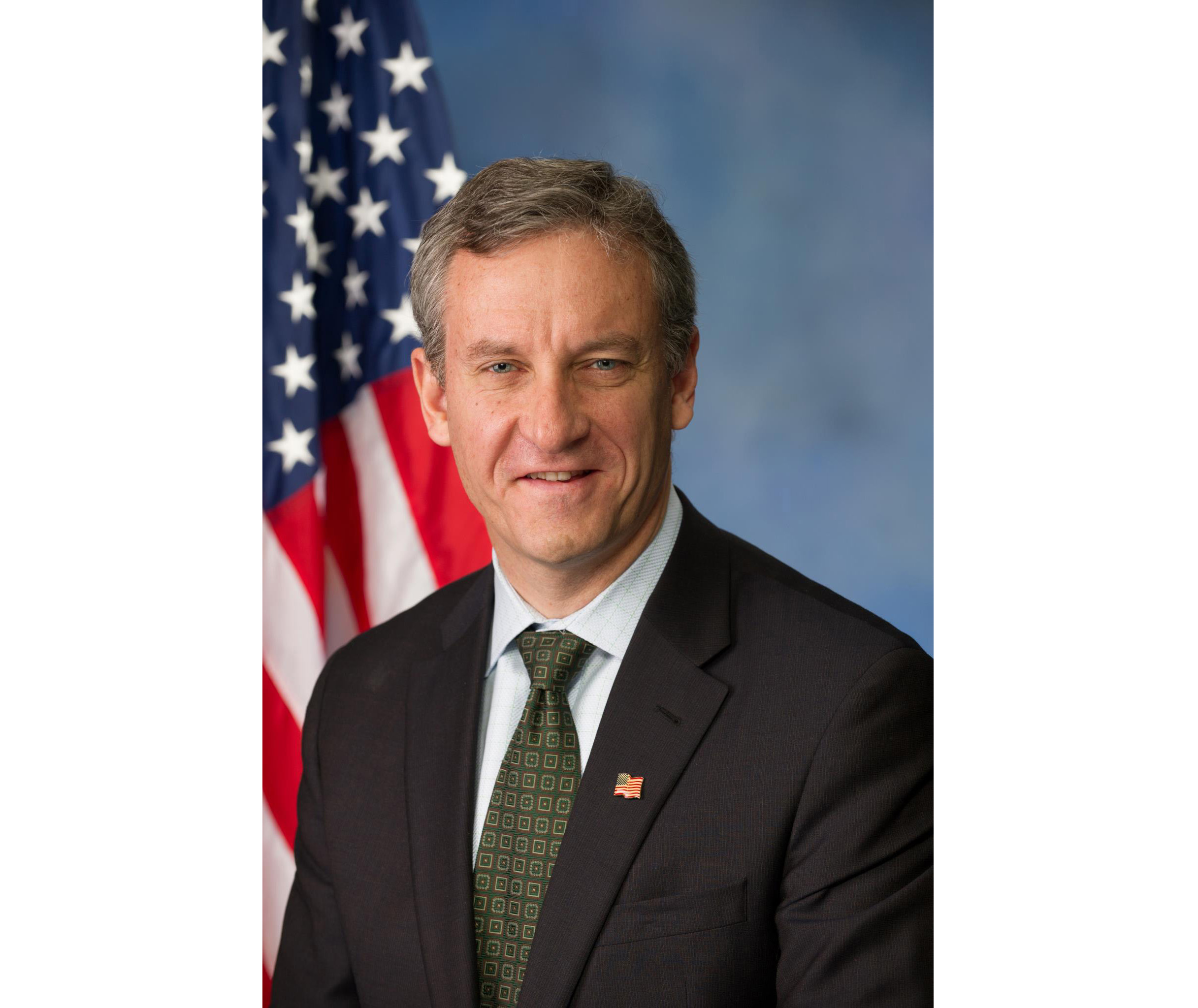 Students went down to Congressman Matt Cartwright’s Easton office with the intention of lobbying for DACA. Photo Courtesy of Wikimedia Commons

While students have taken action in the past to urge their local representatives to support Deferred Action for Childhood Arrivals (DACA), Sara Hayet ‘18, Alicia Rosenbaum ‘18, and Alex Barton ‘18 decided to go down to the Easton office of Pennsylvania Congressman Matt Cartwright to talk to him face-to-face. They were unable to do so, but they did their best to make the most of it nonetheless, speaking with one of the state representative’s full-time staffers.

The three students, as part of Planned Parenthood Generation Action club, visited with the intention of lobbying him for support of DACA.

The three had a game plan for when they arrived: Hayet would introduce the group, Barton would do the “ask” and Rosenbaum would explain the Planned Parenthood connection. Hayet said that their actions were important because Cartwright has in the past voted for laws like Kate’s Law which “would enhance penalties for convicted and deported criminals who reenter the United States illegally,” the Washington Post reported in June of 2017. Civil rights groups have criticized the law, saying it “would penalize even those who come to the United States to escape persecution,” the report continued.

When Cartwright was not there when the students arrived, they met with April Niver, executive economic director for Cartwright and one of two full-time staffers at the Easton office.

Niver asked each of the students why DACA mattered to them. Barton and Rosenbaum shared similar personal stories of immigrant solidarity, as each has parents who immigrated to the United States, although their families are not affected by DACA. Rosenbaum called the removal of DACA an attack on “people who have been here their entire lives.”

“Afterwards, I felt ready to continue with further action. I felt that I was able to share my voice and story with a person that is supposedly there to represent the interests of me and fellow constituents,” Barton wrote in an email.

Due to actions taken at the end of last year by President Donald Trump, DACA, which allows immigrants who were brought here as children to live and work in the United States for a two-year renewable period, is set to expire on March 5. Planned Parenthood has been one organization that has stood in favor of Congress creating secondary legislation to avoid deportations that will inevitably occur as a result of this expired law.

The organization views the support of DACA and the “dreamers,” beneficiaries of this law, as a part of their commitment to families. The official stance of Planned Parenthood includes “keeping families together,” and they view deportations as a violation of immigrants’ rights to their families.

Hayet had a different reason for supporting DACA that focused on women’s health issues. She told Niver she wants protection for immigrants so that they will be able to comfortably seek out the medical care they require.

“If we’re not meeting communities where they’re at, then we’re not doing our jobs,” Hayet said in regards to making healthcare accessibility and feminism intersectional issues.

Niver thanked the group for their contributions, saying that the Congressman is generally supportive of immigrants and that he has voted in favor of dreamers before.

Hayet called Tuesday a sort of unofficial “Day of DACA” because in addition to lobbying in the afternoon, Planned Parenthood Generation Action hosted a DACA Phone Bank Tuesday night, cosponsored by groups from all across campus.

While they were unable to meet with the Congressman directly, the three still felt their visit was productive and worthwhile.

“I would 100 [percent] do it again. It felt effective to take direct action in this situation. Going in I didn’t know what to expect completely, because I think the word lobbying is thrown around a lot without a complete understanding of what it is,” Barton wrote.

Some of the costs associated with illegal immigration that we will pass on to our children as has been passed on to us. We’ve been paying this for decades and they want it to continue.

*The CBO estimated it will cost to American taxpayers is 26 billion over the next 10 years.

*The cost of educating illegal aliens children is staggering. From K-12 it costs taxpayers $122,000 for EACH illegal alien student. This does not include the billions spent on bilingual education for illegal aliens.

*Now city, and state officials are appropriating millions of taxpayer dollars for legal fees to to file law suits and in defense of illegal aliens being deported.

*2012 illegal aliens sent home $62 BILLION in remittances back to their countries of origin. This is why Mexico is getting involved in our politics.

*2012 illegal aliens sent home $62 BILLION in remittances back to their countries of origin. This is why Mexico is getting involved in our politics.

*30% percent of all Federal Prison inmates are illegal aliens. Does not include local jails and State Prisons. At $21,000 per year expense per inmate in Federal Prison—U do the math.

*$3Million Dollars a DAY is spent to incarcerate illegal aliens, I repeat 3 MILLION a DAY to process Illegals in the Criminal justice system.

*$2.2Billion dollars a year is spent on is spent on food assistance programs such as SNAP (food stamps),WIC, & free school lunches.—All can be found on google.