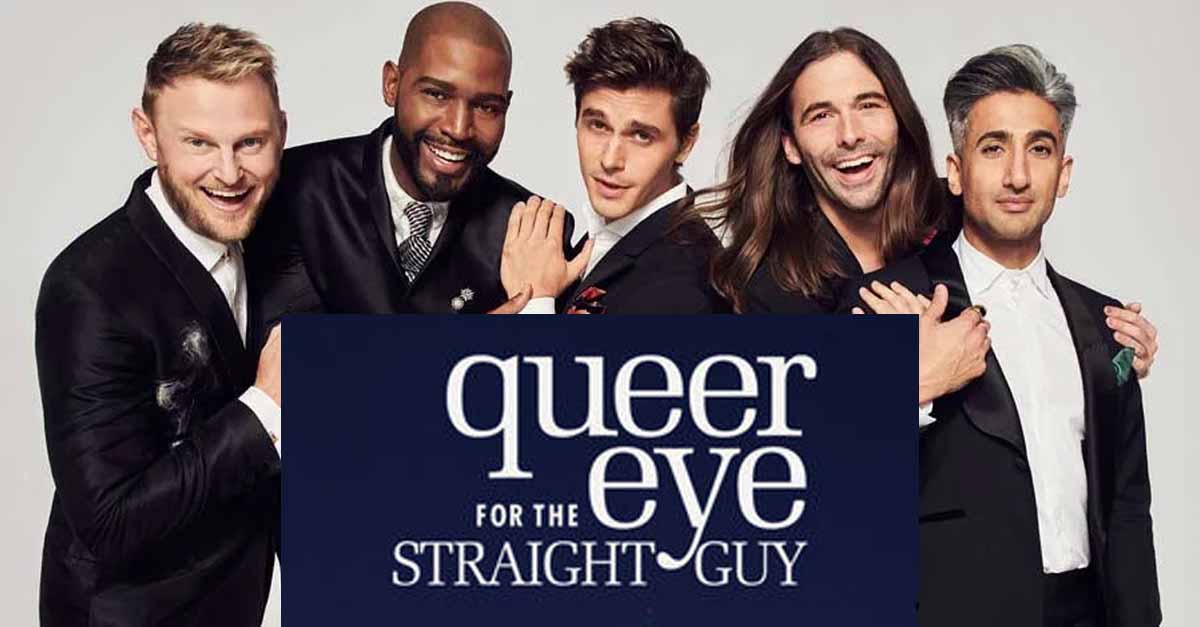 The “Fab Five” have excellent chemistry and are super entertaining to watch. Photo Courtesy of Digital Hash

The success of Netflix’s remake of “Queer Eye” has shown that their endeavor into reality TV has paid off. Netflix’s “Queer Eye” is heartfelt, genuinely funny and binge-able, which are sought-after qualities in reality TV.

“Queer Eye” is a reality TV show that wants “to turn the Red States pink–one makeover at a time,” While the original show took place in New York City, the new season goes to Atlanta and the surrounding Georgia area to makeover men who need confidence boosts to improve their personal lives.

The cast of “Queer Eye” is one of the best parts of the show. As per the model of the original, the team consists of the “Fab Five”–a group of five gay men who have individual areas of expertise such as fashion, grooming, cooking, culture and interior design. The reboot’s group is a delight to watch on screen because of their chemistry as a team.

The basic premise of the show is that someone–a friend or family member–nominates a man in their life that they think could use a makeover, and the “Fab Five” shows up to provide the nominee with a much-needed lifestyle change.

The transformation is both external and internal. The nominee gets a new wardrobe and a remodeled house or apartment but also coaching on how to be more confident in their love lives and professional spheres.

The show was much more political than I expected, with the show embracing the politically charged moments that can arise when you send five openly gay men to the deep South.

Coming out stories, discussions of the 2016 election, race and religion are topics that “Queer Eye” explores.

Most of the time, the show deals with these political moments gracefully, but one of the big issues I did have with the show was during the “Dega Don’t” episode, where the nominee is a policeman and a Trump supporter.

One of the “Fab Five,” Karamo, is a black man with negative experiences with the police. The show turns that into a bit of a joke and then tries too hard to tie up any conflicts between Karamo and the police officer with a neat bow.

Other political moments had similar problems, where it felt too scripted to be genuine.

Having said that, one of the best episodes in the season “To Gay or Not Too Gay” features a man who is planning on coming out to his stepmom. The “Fab Five” helps him work through his internalized homophobia, his regret that he never came out to his dad while he was alive, and his insecurity about telling his stepmom.

“To Gay or Not Too Gay” was one of the best, most emotionally charged episodes, that highlight all the best parts of “Queer Eye.”

“The original show was fighting for tolerance. Our fight is for is for acceptance,” said Tan France, a member of the “Fab Five” at the opening of the show.

While “Queer Eye” remains to be seen as a reality TV show that can bring a polarized country closer, the show does try in earnest, and that makes it a worthwhile watch.

View all posts by Caroline Nawrocki →