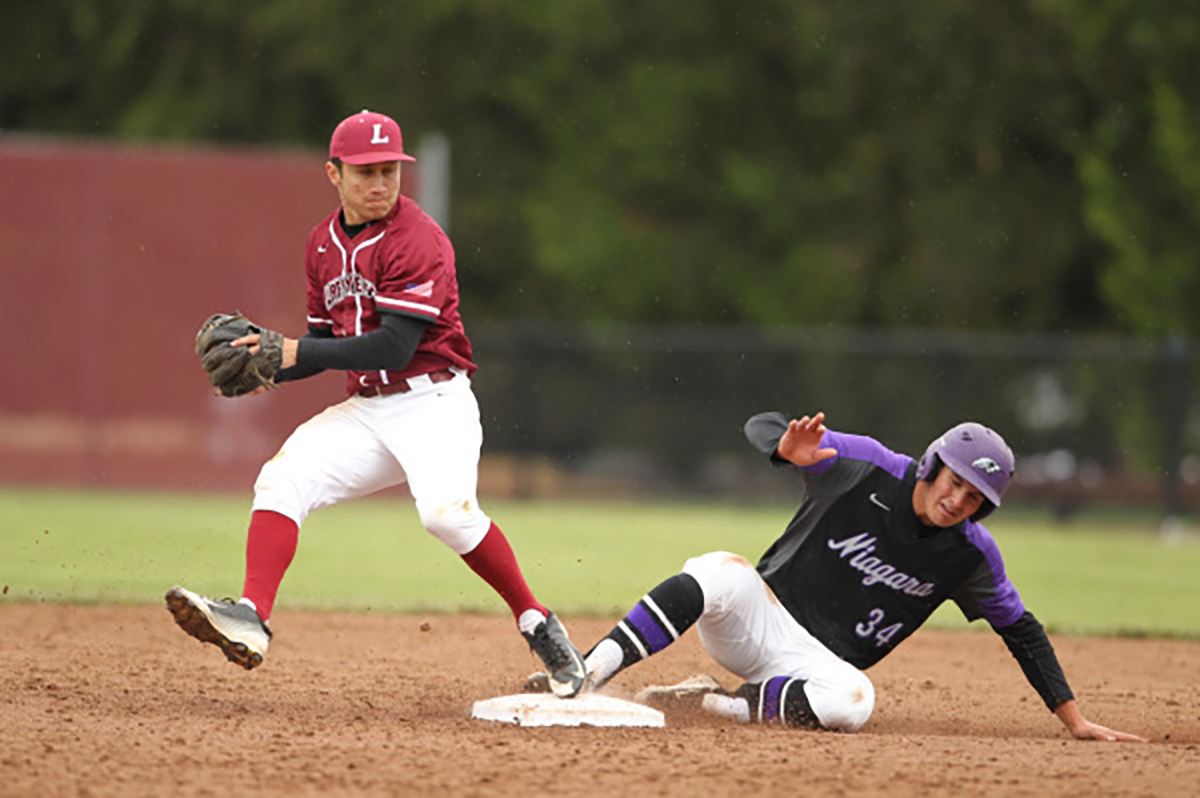 Lafayette baseball began their season in Davidson, N.C., with a three-game series against team Davidson College. Davidson was a Super Regionals team last season, meaning they were in the final 16 teams in the NCAA Division I Baseball Tournament.

The Leopards earned their first win of the season (6-3) in their third game against the Wildcats, after losing 4-0 in their opening game and 2-1 in their second game.

Junior pitcher David Giusti was credited with the solo win, as he threw a scoreless inning before junior pitcher Andrew Marra closed the game for the Leopards. Junior pitcher Jon Faraci had a strong start, with three strikeouts in the first four innings.

Davidson earned a home run in the first inning of the game, but the Leopards responded immediately with senior first baseman Patrick Nelson scoring from a sacrifice fly from senior outfielder Quentin Bubb. Senior infielder Steven Cohen scored Lafayette’s first home run of the season in the fifth inning with no one on base, giving the Leopards a 3-1 lead.

Davidson came back in the sixth inning, tying the game up 3-3. The Leopards earned three more runs in the ninth inning, sealing the win for Lafayette. The Leopards outhit the Wildcats 11-6, their best hitting performance of the weekend.

“We played with more emotion and energy,” Leckie said. “We were with them the first two games, so we knew we could push through and at least take one win.”

“I think that our pitching is going to be very good this year,” Leckie said. “Last year we had a really young pitching staff, and everyone took a big step forward this year.”

The Leopards step up to the plate in Lexington, Va., to face Virginia Military Institute on Feb. 24.