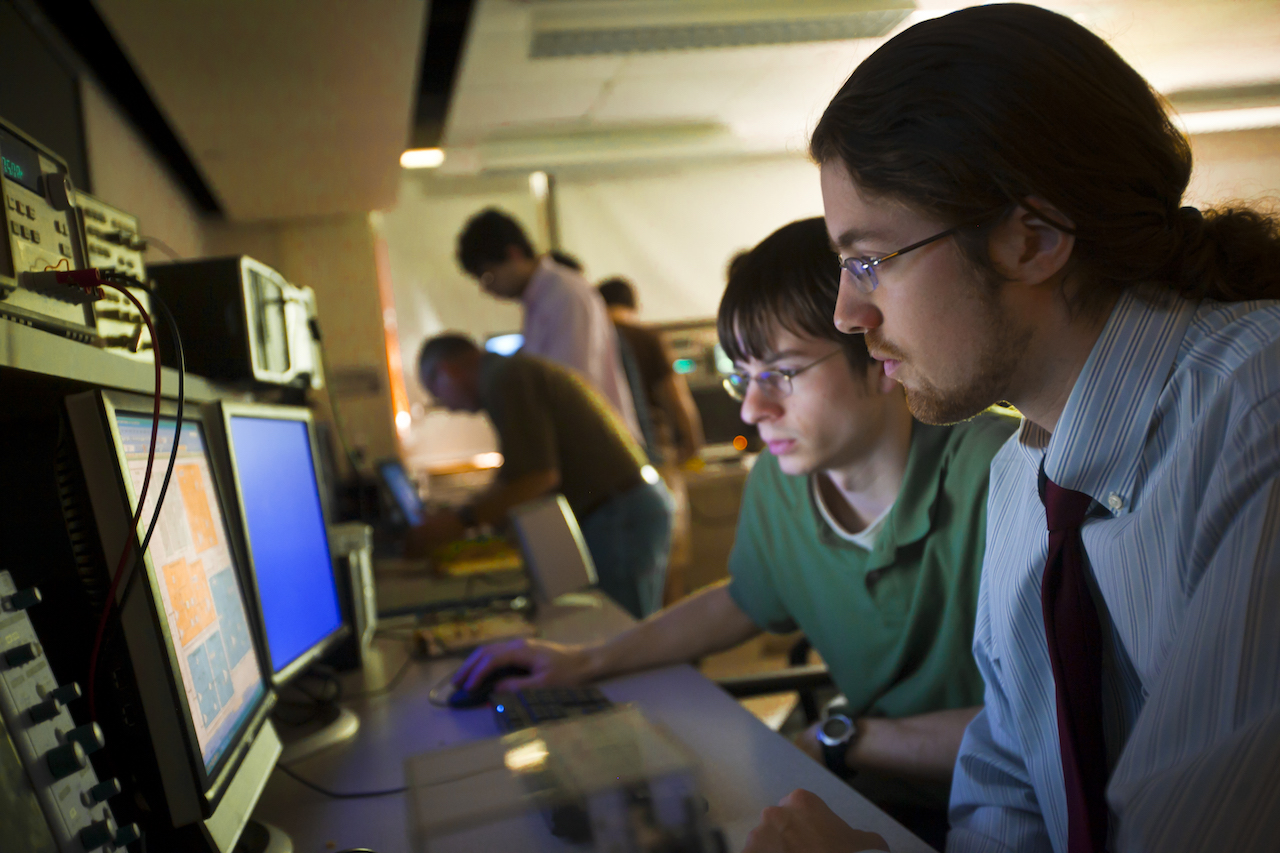 As Lafayette announced a new endowed professorship this week aimed at combining engineering and the liberal arts, research has been showing growing appreciation and need for skills associated with a humanities-based education.

Inside Higher Ed reported in 2015 that only 4.3 percent of graduates with bachelor’s degrees in the humanities were unemployed. Of the other 95.7 percent, 60 percent reported that they are, in fact, in supervisory or managerial roles.

Of the 548 graduates from Lafayette’s class of 2016 who reported their post-grad plans to Career Services, 368 reported full-time employment within six months after graduation. Of the 368, 45 percent of these students were STEM majors. This is a five percent drop from the 50 percent from the class of 2013 survey three years prior.

Harvard professor David J. Deming wrote in the National Bureau of Economic Research about the decline in jobs in STEM occupations both in general and relative to other occupations in recent years.

“The slow overall growth of high-skilled jobs…is driven by a decline in science, technology, engineering, and math (STEM) occupations,” he wrote.

While majoring in STEM fields usually leads students on specific tracks such as health or engineering, humanities majors tend to be more broad. However, Inside Higher Ed reported that skills such as critical thinking, creative thinking and communication skills, which are often fostered through the humanities, have become more desirable.

Lafayette philosophy professor James McLeod recognized the importance of such skills and the advantages students in these majors may attain.

“A really dedicated philosophy major…might be especially good at identifying and questioning assumptions, formulating and presenting arguments, and deciphering difficult texts,” McLeod said. “A serious studio art major or creative writing major might have an edge when it comes to imagining and realizing possibilities, making the most out of limited resources and working long hours in isolation or without supervision.”

While finding employment itself for humanities majors may be growing easier, incomes may not be following the trend.

Based on the study from the American Academy of Arts & Sciences, in 2015 the median salary of people with a humanities degree was $52,000. This is lower than the median salary of $60,000 for all graduates and $82,000 for engineers. Recent studies have, however, shown that this disparity in the pay gap shortens over time.

President Alison Byerly, who herself was an English major, said she feels the college tries to sufficiently support both STEM and humanities majors after graduation.

“I think we do a very good job of supporting students the humanities as well as engineering. Because engineering is kind of a more defined career path, sometimes it’s easier to see where people go…but we send students on to such a wide range of interesting jobs who have majors in English or history or other humanities fields,” Byerly said.