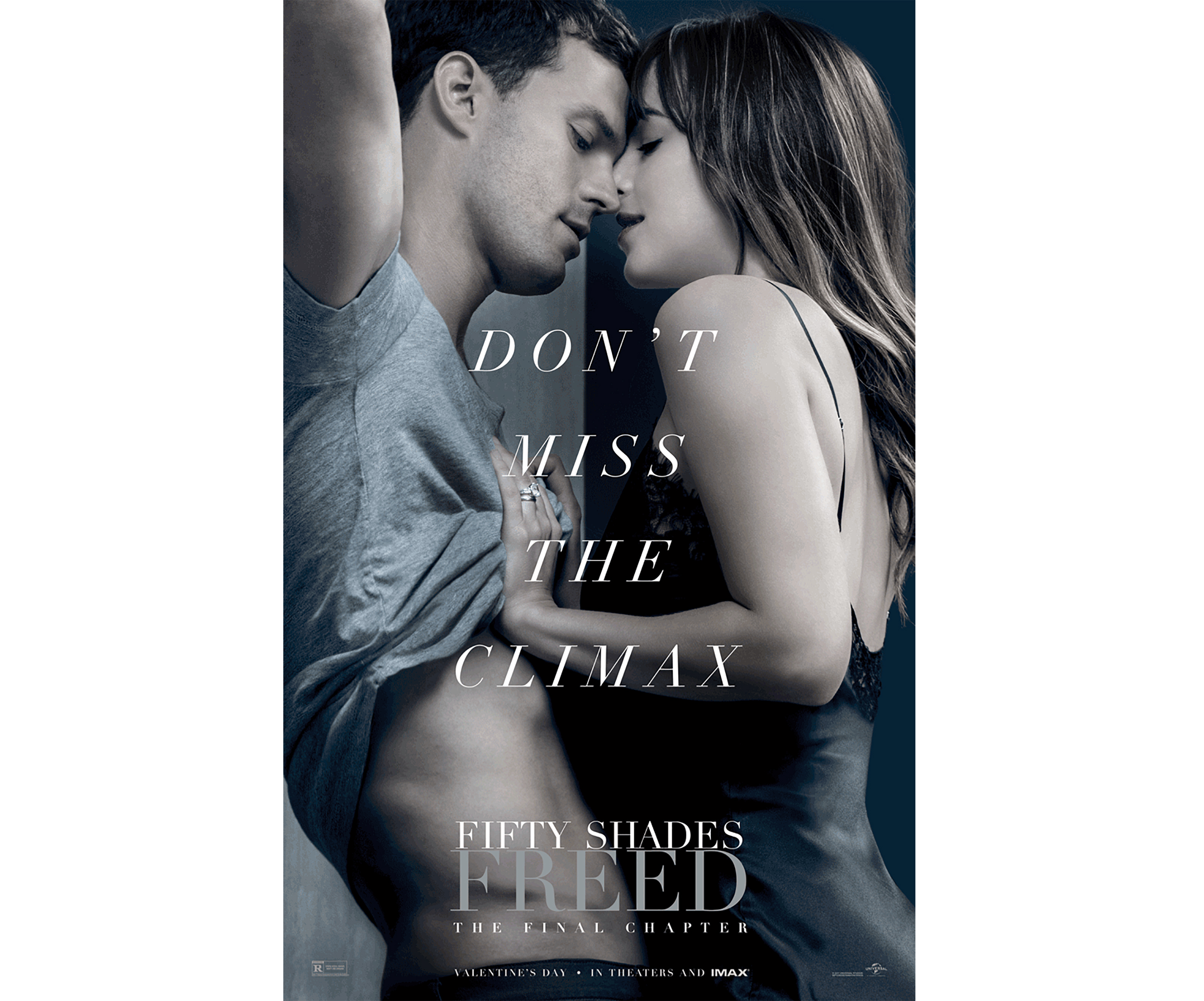 I’m probably one of the few people to feel this way, but I don’t hate the “Fifty Shades” sequels.

Newlyweds Christian and Anastasia enjoy their new life. However, it’s not long before their intertwined pasts come back to haunt them, and that’s about all there is to the film.

Dornan and Johnson show to have a stale chemistry. While I acknowledge the staleness, I don’t find it awful, just unusual. The way both actors play their characters is odd, but if you’re coming back to the theater to watch “Freed” then you’ve probably just accepted it like I have.

Their acting persists of unrealistic inflection of their voices, which makes the movie strange to watch.

Like “Fifty Shades Darker,” author E.L. James had her way with the script, and it’s noticeable. Every other scene, an absolutely cringe-worthy line will come up and it will stick out like a sore thumb. “Freed” worried me whenever it began leaning into tropes I can’t stand in films, which I can’t describe due to a possibility of a spoiler. However, every time they would head into these tropes, they would resolve them in a truly natural and realistic sense, a task that even the best films fail to do.

Overall, I cannot say that “Fifty Shades Freed” is a good film. It is, however, an enjoyable one. After watching the “Shades” series, it is clear that when Foley came on for film number two, she actually brought her creativity to a series that could’ve gone excruciatingly bad, following up the original.

Foley’s stamp is alive in “Freed.” If you can look past and maybe even enjoy the film’s absurdity, you might just have as a good a time watching it as I did.