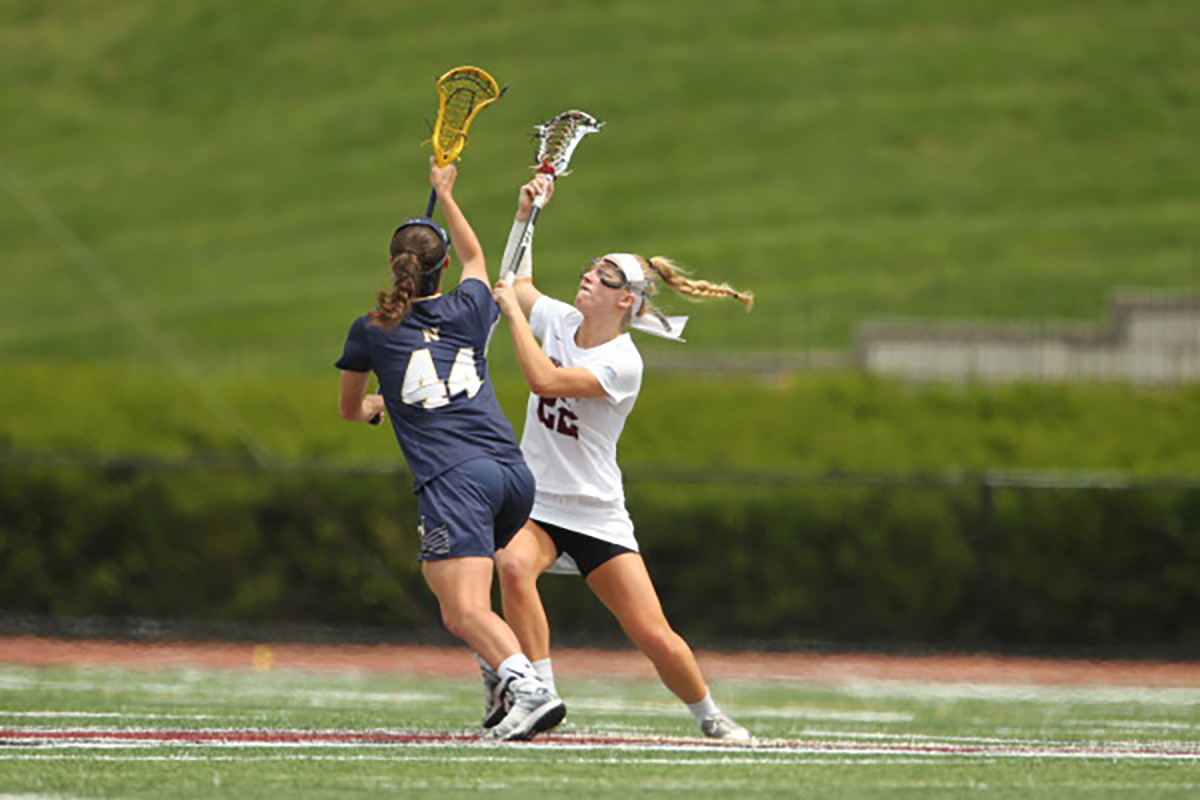 The women’s lacrosse team added 16 freshmen to their roster for this season.

Players to Watch: Keep an eye out for junior attacker Jane Kirby, junior attacker and midfielder Emma Novick and junior midfielder Hannah Davey, as they were all featured on this year’s Patriot League preview. Last year, Kirby was selected to the All-Patriot League Second Team and started in all 18 games, scoring at least once in 16 of them totaling 58 points during her season.

Strengths:  In the 2018 season, the team will benefit from good depth and a lot of drivers.

Weaknesses: This year’s team is a very young one with 16 freshmen.  They have a good track record of incorporating new players into the preexisting dynamic well, but will have to be careful until they do so.

Men’s Lacrosse (0-1: for more on the Leopard’s loss to UNC visit www.lafayettestudentnews.com)

Players to Watch:  Junior attacker Conor Walters was a key player on last year’s team and is expected to be on this year’s as well.  Walters scored 19 goals and had six assists last season, resulting in 25 points overall.  Sophomore defender Shayne Sharp is another player to watch, as he caused 20 turnovers last year as a rookie.

Strengths: A strength for this team going forward is cohesiveness and team chemistry.  Players say their motto this year is to “prove people wrong.”  They plan to do this through more drills and scrimmages to improve communication.

Weaknesses: Unfortunately, this team is ranked low in D1 college lacrosse.  They will have to overcome the challenges that held them back from the Patriot League playoffs last year if they want to make it this year.

View all posts by Rediet Siyoum →