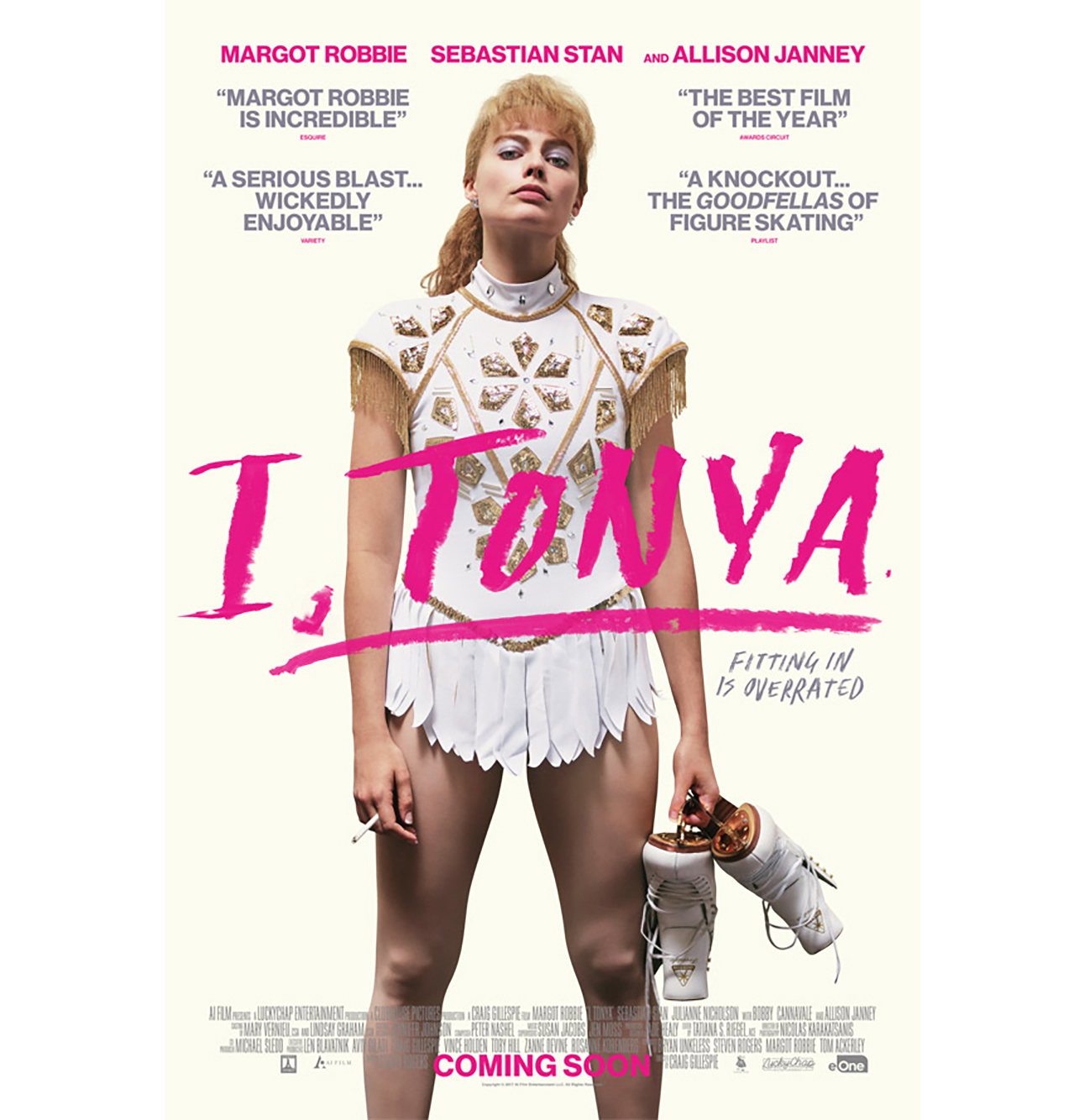 I, Tonya succeeds in bringing out the individuality of each character. (Photo Courtesy of Cineworld.co)

“I, Tonya”, directed by Craig Gillespie, was made by Margot Robbie to display the very best of her acting chops. Yes, she did produce it, and yes, she made the absolute most out of her role as the woman herself, Tonya Harding — infamous ex-figure skater.

This film is Robbie’s go at an Oscar, and it looks like it caught the Academy’s attention. It earned three nominations at the upcoming 90th annual ceremony — Robbie for Best Actress, Allison Janney for Best Supporting Actress for her role as Tonya’s mother, LaVona Harding, and Best Film Editing.

It truly is the breath of fresh air you never knew you needed. It’s almost certain that Harding herself couldn’t be any happier that this film was made because it’s an attempt, and a successful one at that, to humanize her. Her life story is told through a formal linear sequence that includes multiple flashbacks, staged interviews and Deadpool-esque fourth wall breaks. The nomination for Best Editing is well deserved.

By making Tonya Harding a victim, the film humanizes her. She’s shown to be a victim of toxic relationships and circumstance. She takes physical abuse from her “lover,” Jeff Gillooly (Sebastian Stan), and psychological abuse from her mother, LaVona Harding (Allison Janney). On top of that, her abrasive personality prevents her from being a conventional figure for a sport as conservative as figure skating, and Gillooly managed to single-handedly destroy her career and public image. Tonya’s humanization is undoubtedly this film’s strongest sell.

There was a balance of importance throughout the film as well. The supporting characters never took the back seat. LaVona and Gillooly’s roles within the film existed solely to support Tonya’s, while maintaining a sense of individualism. LaVona Harding’s individual character shone through. I think this is why Janney’s nomination for Best Supporting Actress is well deserved. Don’t get me wrong, Stan is no slouch either. He does a great job, but one had to be chosen to receive a nomination, and Janney was the right choice.

After watching the film, one can’t help but wonder what Harding would have become if figure skating didn’t work so hard to tame her. It was obvious that she was more than just a sad backstory–she had raw talent, and that talent was showcased in beautifully-shot skating scenes. She did things that no one else dared to do at the time. Her story was sad, and she is someone who deserves sympathy, but at the end of the day, how much sympathy does she truly deserve?

View all posts by Richard Ffrench →