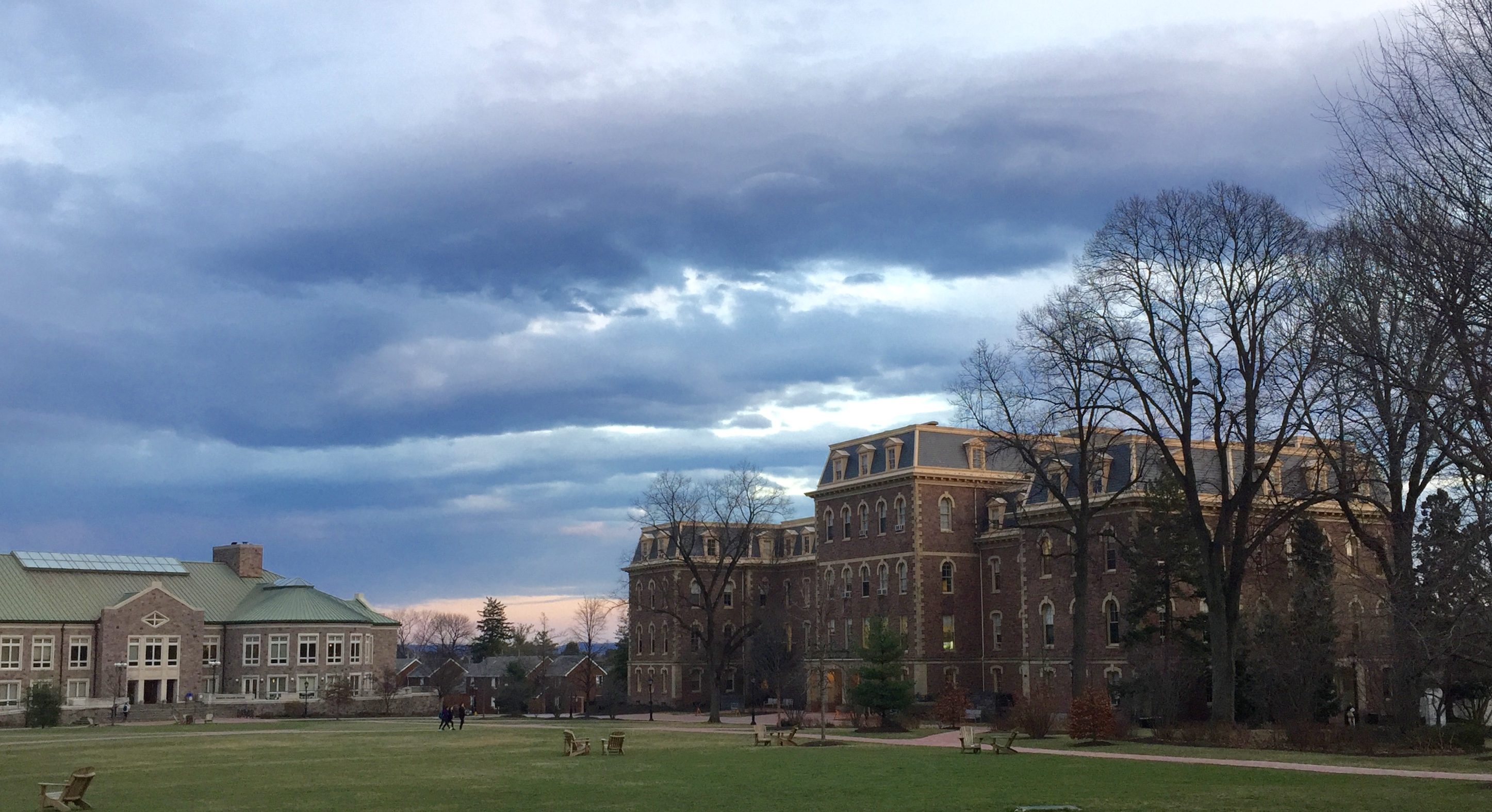 In order to fully understand the pulse of a college campus, it’s necessary to receive feedback from all ends. That’s the purpose of the college’s most recent campus climate study, according to Dean of Equity and Inclusion Christopher Hunt–to collect feedback from every demographic of campus.

“Generally speaking the campus climate study is intended to be sort of an introspective exercise for our community to kind of explore and examine what the experiences of our students are as members of the campus,” Hunt said.

President Alison Byerly sent out an email to the community early in January to announce the start of the study this spring that is being conducted by an outside consulting group called Demographic Perspective. The firm “provides custom demographic, survey, and market research services for the non-profit and higher education communities,” according to its website.

This past week, Demographic Perspectives led focus groups for students, faculty and all levels of staff in order to gain an understanding of the campus and refine the questions that will be asked on the survey sent out to the entire campus later this spring, Associate Dean of Students Grace Reynolds said.

There were five focus groups composed of 8-10 students that were nominated by various community members. Each group spent 90 minutes with the firm to answer questions to help them create a more effective survey, Reynolds said.

Last year, there was a climate survey distributed to the campus that resulted in information regarding sexual assaults and reporting at Lafayette. However, Hunt, who wasn’t here at the time the survey was conducted, said he understands that there weren’t enough participants for the survey to be representative of campus. Additionally, that survey focused more on sexual conduct, while the current survey is focused on one’s broader experience on campus.

The college conducted a more similar climate survey to the one it is doing now back in 2009 that helped guide changes in the curriculum, student services and support for LGBTQ students, according to Byerly’s email to the community.

The results from the focus groups will be analyzed by Demographic Perspectives after this week, and the survey is expected to be distributed to campus later this spring, Hunt said.

“I’m more interested in just seeing what is this saying about our campus community, and I think from that we may see some themes emerge that might prompt us to ask some other questions,” Reynolds said.

Hunt said he feels this survey will allow Lafayette to gain “feedback from the community about our collective experiences,” and hopes it will shed light on how students both feel and do not feel included in the community.