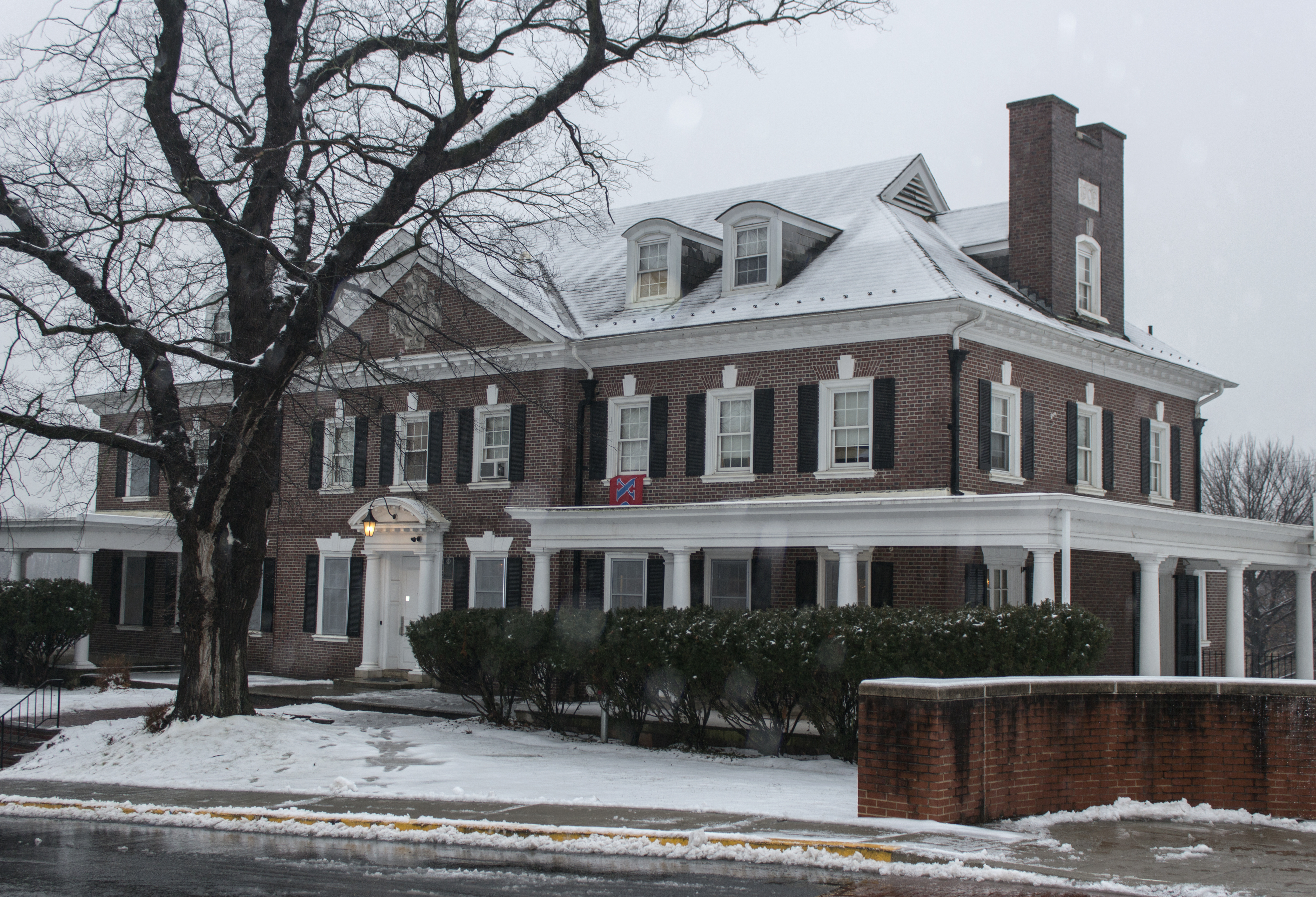 The Rho chapter of the Chi Phi fraternity was officially reinstated to campus as a functioning Greek organization at the end of last semester, after 12 years of trying to return to campus and one year of colony status.

Chi Phi’s first class and total membership stands at 28 members, but the fraternity is currently looking to recruit sophomores and juniors in an attempt to raise membership to 45. In addition to being reinstated, the fraternity has also reoccupied their former house on campus that was home to upperclassmen men last semester.

“We had our recognition meeting on the Monday after Thanksgiving, and two weeks later we were notified that we were fully reinstated as a full-fledged Lafayette fraternity,” current president Max Kushner ‘20 wrote in an email.

Chi Phi isn’t the only Greek organization making progress on campus. The suspension of the Tau chapter of Zeta Psi ends this November, but Lafayette already has Zete members on campus.

Advisor to Fraternities and Sororities Dan Ayala has been working with an initial class of seven students to begin building a recruitment plan for November 2018, when the ban on the organization ends. The first new members of Zeta Psi since its suspension are president Chirag Nijjer ’20, Matt Schoenfeld ’20, Michael Rittmaster ’20, David Rogers ’20, Brian Craven ’20, Noah Wessel ’20 and JD Egan ’20.

“Overall, Zeta Psi Headquarters and the college were focused on taking their time to look for quality over quantity, as they wanted to make sure that we would be dedicated to creating a successful chapter,” Nijjer said.

Nijjer’s goal, he said, is to “begin to lay down the groundwork needed for the chapter to become a place of openness, fun and growth on the campus.”

Zeta Psi plans to be a fully functioning chapter as soon as their suspension from campus ends in the fall. Zeta Psi owns their house on campus which currently houses freshman boys.

Chi Phi also plans to get involved on campus as it embarks on its journey as a fully recognized chapter.

Ayala will also be working with Chi Phi as they rejoin the campus community.

“I will work with chapter leaders over the next year to think through [recommendations from the College’s Recognition Council] as all chapters gear up for their annual accreditation review next fall,” Ayala said.

The headline of this article originally incorrectly stated that there were 8 members of Zeta Psi in the new class. There are 7.