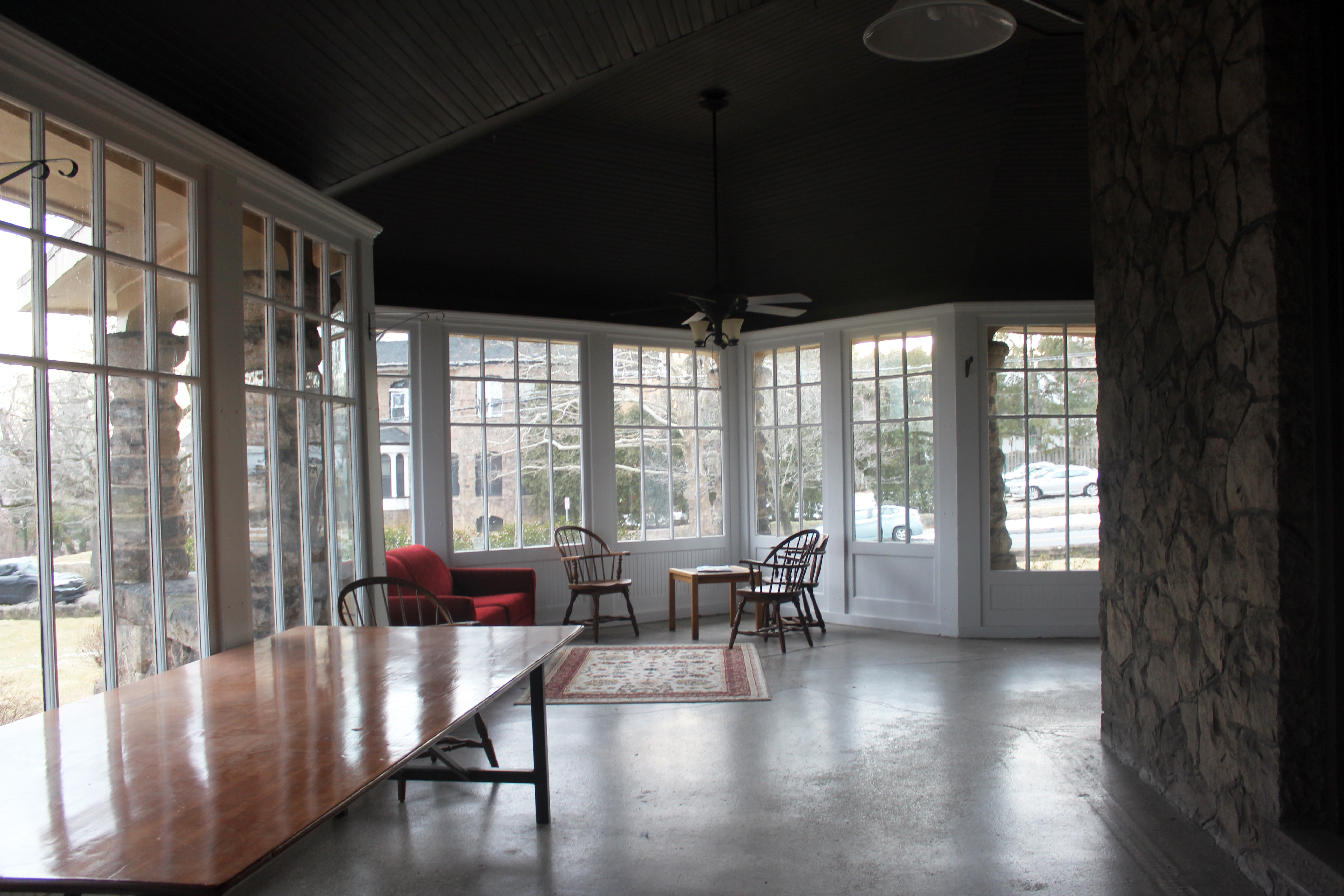 The Rape, Abuse & Incest National Network reports that 23.1% of all undergraduate women and 5.4% of undergraduate men have been sexually assaulted or raped. If Lafayette aligns with these statistics, about 67 men from the student body have been sexually assaulted at Lafayette and about 300 women have been. Public safety’s Annual Security and Fire Safety report states that there were seven rapes reported on campus in 2016. On May 5, 2017, The Lafayette reported that there had been eight reports of sexual assault in the crime log at that point in time. Offenses reported after the year they occurred are counted in the annual report the year they are disclosed.

According to the information provided, the two sexual assaults were reported at the same time on December 14 through the anonymous online Sexual Assault and Sexual Harassment (SASH) form. One sexual assault occurred Dec. 1 on campus. The other on Oct. 10 also occurred on campus.

The rape, reported Dec. 19, occurred in late August of 2015 in Ruef Hall South. Rape is a sexual offense involving nonconsensual penetration of the victim, as defined by the Justice Department.

According to Director of Public Safety Jeff Troxell and Chief of Police Jim Meyer, sexual assault and rape cases which come through the SASH form or from the Title IX office are under internal investigation within that office unless the reporting party wishes to file criminal charges.

“As far as the internal investigation process that we would conduct through my office, our investigators are trained to deal with, for lack of a better word, all levels of sexual violence and sexual misconduct offenses,” Educational Equity Coordinator Jessica Brown said.

Investigations under Brown’s office look into whether the conduct violates Lafayette’s policies, which differs from the Pennsylvania criminal code, Brown said. Evidence consideration is also different under these investigations, meaning violations of college conduct polices may not constitute criminal charges.

Whether or not an investigation is initiated from the start, however, is usually up to the reporting party.

Once an investigation begins, however, and if the investigation eventually goes to a conduct hearing in which the accused person is found responsible for violation of college policy, sanctions would likely be imposed regardless of the reporting party’s wishes, Brown said.

All SASH reports go through Brown, who oversees Title IX violations as well. Brown, who is considered a Compliance, Safety and Accountability official on campus under the Cleary Law is responsible for reporting specific crimes to public safety, including sexual assault and rape. This report must include, if provided, the type of conduct reported, the general location and the date occurred.

The form allows the reporting party to share as much information as they have, and they are not required to provide names or contact information. Most forms that come into the Title IX office are anonymous, Brown said.

“The SASH reporting form is probably utilized the most,” Brown said, however, she is hoping to work on reaching out this semester to students to increase awareness of other resources and information.

These reports come at a time when the nation has experienced a general movement towards sharing sexual assault experiences through the #MeToo movement on various social media outlets. CBSNews reported in October 2017 that over 12 million “MeToo” Facebook posts, comments and reactions were posted in only 24 hours.

While President Alison Byerly said she thinks sentiment the movement has created is likely present in students’ minds.

“I would certainly be surprised if Lafayette was not affected by the greater visibility and necessary visibility that the “MeToo” movement has brought to the problem of sexual assault, sexual harassment, and what I think everyone now recognizes is a troubling pattern and continuing behavior that takes place in virtually all professional environments,” Byerly said.

Brown agrees that the movement is encouraging increased vocality, but also recognize the need for balance in regards to those being accused.

“I think the movement absolutely is giving some people a voice that ordinarily would not step forward. On the flip side of that we have to remain aware that the responding party is entitled to have their say and have equal rights to the reporting party,” Brown said.