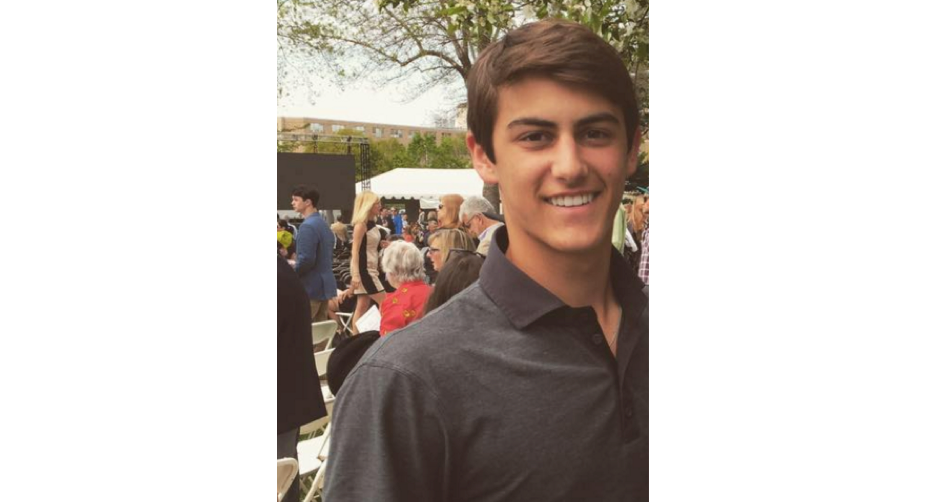 The investigation into McCrae Williams’ death has ended as the findings of his toxicology report showed that there had been no alcohol in his system at the time of his death, which resulted from a head injury, according to Lehigh County Coroner Scott Grim.

This past Monday, Jan. 29, would have been Williams’ 20th birthday. Since his death, a foundation has been started in his name by his family, according to the foundation’s website. Its mission, the site states, is the following:

“Make a positive change in memory of McCrae, such as advocating the importance of Good Samaritan policies on college campuses and bringing national attention to the dangerous practice of “JanSporting” (also known as Backpacking, DrunkPacking or Turtling).”

District Attorney John Morganelli’s timeline of events, outlined in September, said that after day of drinking, Williams fell in his room and suffered a head injury as a result. Williams’ friends thought he was drunk, attached a backpack to him to prevent him from choking on vomit and checked on him while he lay in bed for nearly a day before calling for help.

Williams, who was a Lafayette student two weeks into his freshman year, was a recruit for the lacrosse team at the time of his death. His friends called the lacrosse coach before calling public safety for help, according to the district attorney’s outline of events. Interim head lacrosse coach Ed Williams did not respond for comment in time for print.

Now that the criminal investigation has ended, Vice President of Campus Life Annette Diorio said that the college can proceed with any internal conduct proceedings as it sees fit. She would not confirm whether or not such proceedings were ongoing.

She said that the college has not received the official incident report or investigation materials from the district attorney or from the Easton Police Department, and that all information the college has is publicly available.

“We’ve received all of the information that we are going to receive, and we know what everybody else knows,” Diorio said. Generally, when an internal investigation or conduct proceeding is ongoing or even concluded, the campus community isn’t notified, since conduct charges are protected under the Family Educational Rights and Privacy Act (FERPA), she added.

Diorio did say that even though a police department could decide not to file charges in a particular case, the college may take conduct action internally. This is because the college uses a lower standard of proof than police departments when deciding to proceed, Diorio said. “The threshold is much lower for things that we would react to” which violate college policy.

Meyer said that judging from his experience in these kinds of investigations, the Easton Police Department may not be releasing the final report into Williams’ death because there may be sensitive information which won’t be released unless it is subpoenaed.

Lafayette public safety had a separate investigation which started before the Easton Police Department got involved, Meyer said, and the two departments worked jointly thereon out. Easton Police carried out the majority of interviews, he said. Whether or not internal conduct charges within the college will be pursued is out of public safety’s hands now, he said.

“We summarized what we knew based on our involvement in the investigation, submitted it to [college officials such as Assistant Dean of Students Jennifer Dize], and they will determine, or [possibly] have determined, were there violations of college policy,” he added. If there are violations, the college’s conduct process determines who would be charged for those violations.