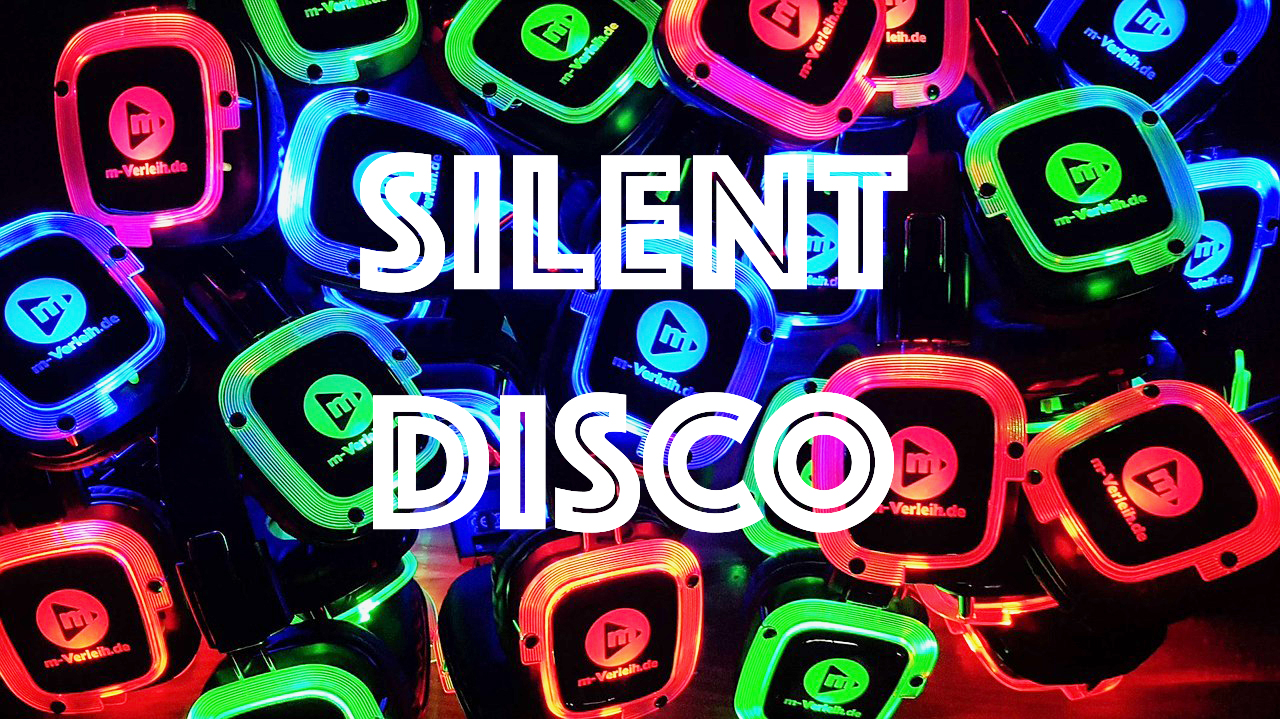 Get ready to dance to your own beat at the Silent Disco this Friday. Photo Courtesy of Creative Commons

Soon Lafayette will be dancing like no one else is listening. Literally. For the first time, The Lafayette Activities Forum (LAF) will be putting on a “silent disco.”

Coordinator of Students Involvement Barbara Perlman said that students who studied abroad had the idea of bringing a silent disco on campus.

“LAF has been talking about a silent disco for a while. A few students that have been on the board in the past have studied abroad [where] silent discos have been really popular… [and have] wanted to bring one here since last spring. A year later now, we’re able to actually get it on the calendar,” she said.

A silent disco is an event in which everyone wears headphones while dancing. Headphone concerts have also become an increasingly popular venue, in which live music is broadcast over wireless headsets rather than speakers. Tonight, headphones will be given out to students and they can tune to which music station they want to listen to.

According to The Telegraph, silent disco can date back to the 1969 sci-fi film, Ruusujen aika, “but its popularity has soared in Britain since it appeared at the 2005 Glastonbury music festival.”

“It’s kind of a novel thing that’s been going around on college campuses and like I said, in major cities. It also gives students the opportunity to listen to the music that they’re more interested in and all be together at the same time.” Perlman added, “it’s a communal experience where you can choose music that is something that you like, versus something that everyone else likes.”

Perlman said that the Silent Disco will be where the spring concert artist will be revealed.

Though Perlman said that students may look silly, she added that you shouldn’t be afraid to look silly because everyone is going to be doing the same thing.

She said, “be ready to just have fun. Don’t be afraid to look silly because everyone’s going to be dancing there with no actual music around you: it’s all going to be in your headphones. I think it’s going to look really funny, but I think that the more people that are there having fun and just being silly, the better.”

The Silent Disco will happen tonight in the Farinon atrium from 10pm-12am.

Pingback: Waka Flocka Flame and T-Pain to perform at the college: in interview, Waka says “f— it, let’s roll with it” – The Lafayette