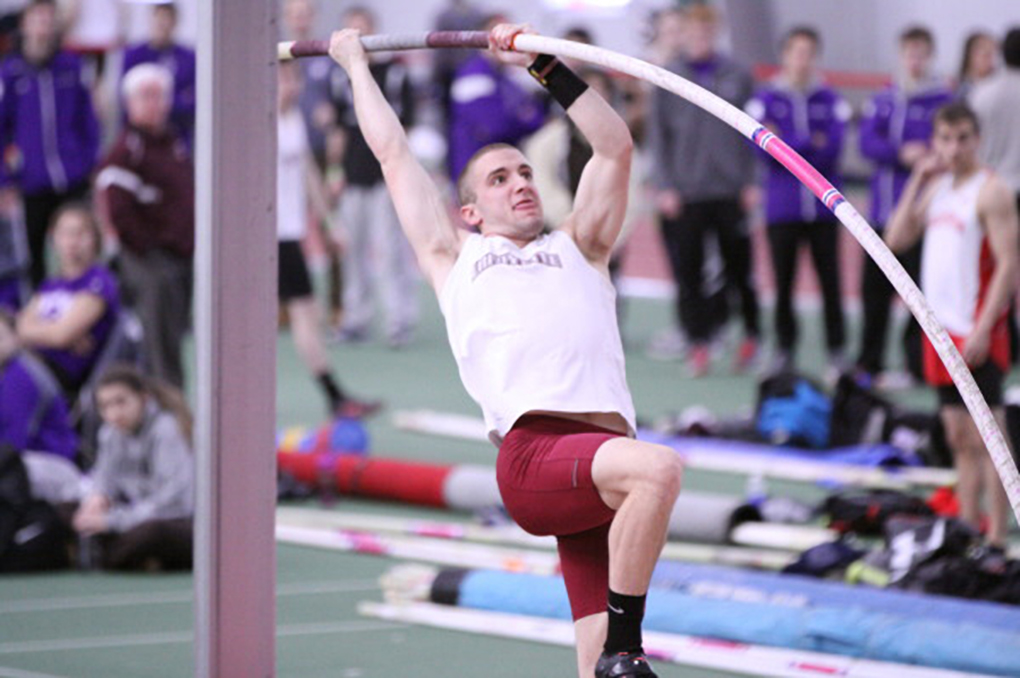 The track team is gearing up for yet another indoor season, starting with the Fast Times Before Finals Meet held at Lehigh this weekend.

Most of the competitors at the meet are not Division I competitors, with Lehigh being the only other D-I team, but head coach Michele Curcio said that the team needs to take this meet as seriously as any other one.

Team captain and senior Sam Cutrone said that the team is excited to be back on the track.

“We have our dual meet against Lehigh later in the season, but at this first meet, we usually just try to see where people are for the year. The meet is not low energy, though. It is very exciting to be back competing,” Cutrone said.

Junior Charlotte Gacek said she feels like there’s some intensity in the rivalry.

“Every meet is important according to Coach Curcio. This is our first meet of the year, so it’s important to start off strong and go out with a bang.”

In the offseason, Coach Curcio hired two new assistant coaches for the sprinters, middle and long distance runners. Michael Scott and Michael DuPaul both have great track records. Both have run and coached at institutions, helping to build up the running programs at Missouri State and the University of Hartford, respectively. With the new season and new coaches, Coach Curcio said that it will take the athletes time to get used to the little differences in their coaching styles but that these coaches will be a great help to the program.

Gacek, a sprinter who is under Coach Scott’s direction, said that “he helped build all of us back up. He started from the tiniest little things you could work on, so now I definitely feel more confident in my technique and my ability.”

With the first meet this weekend, the team is looking to establish their expectations for the season, but both Coach Curcio and Sam Cutrone said they were optimistic about the amount of experienced runners on the men’s team, while showing excitement about the young talent on the women’s side. Both also said the ultimate goal is for the team to show some growth from the the beginning of the season to the end, but the team has the opportunity to show some growth from last year, too.