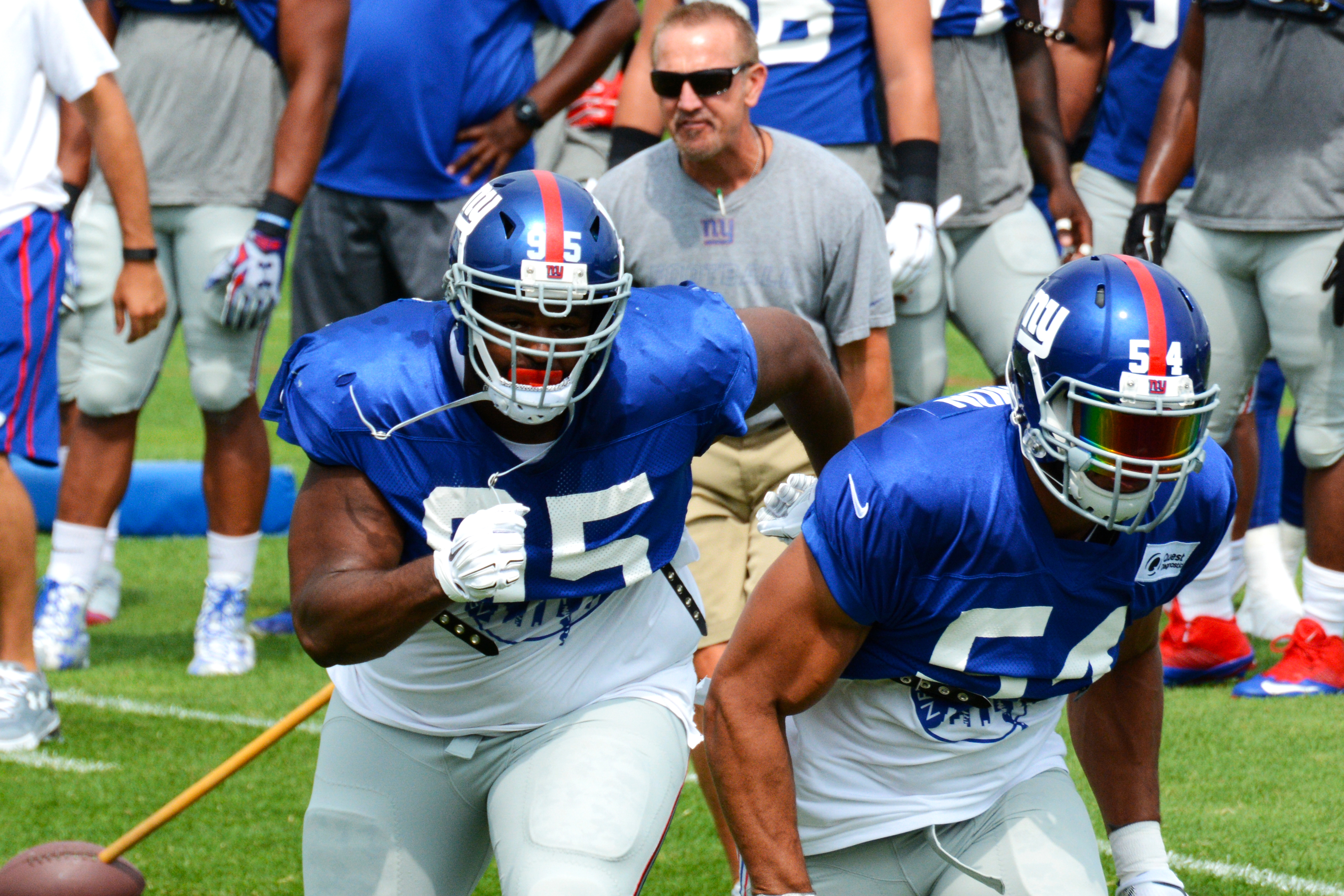 AJ Traub: Jacksonville Jaguars (8-4) and Los Angeles Chargers (6-6) both win their divisions, one of them upsets the Pittsburgh Steelers in the playoffs.

Jacksonville has been impressive all season, especially in their decisive win over the Steelers when they picked off Ben Roethlisberger five times. The defense is for real, and their offensive attack has its greatest weapon in the draft – Leonard Fournette. Since week two, they have only been on the right side of blowouts. There are few teams they can’t beat, and the Titans won’t be one of them in week 17.

The Chargers have been a totally different team since falling to 0-4. Their victories in their last three games with point differences of +61 make them the hottest team in the division. Their 6-6 division rivals are Kansas City, which is on a four-game losing streak, and Oakland, which hasn’t won by more than one score since week two. Philip Rivers and his arsenal of wide receivers lead the offense on the way to the playoffs. They may win their last four games on the way to the playoffs, where they are poised to be upset contenders.

Hannah Greaves: The Giants (2-10) will be second in their division.

The Giants have had it rough this season. They are on a two game losing streak, and have been outscored 150-72 in the last six games, not including their overtime win against the Chiefs. However I believe things will start to change for the Giants, and the catalyst to it all was the firing of head coach Ben McAdoo. A team can go nowhere under a poor leader, and although it may have took the benching of Eli Manning to grab the attention of the team’s owners, I believe things will really start to change for the Giants now.

The Giants have a difficult task ahead of them, but I believe the Redskins and the Cowboys are games that the Giants need to win, the Cowboys need to lose against both the Eagles and the Seahawks (which are plausible). Expect the Giants to rise to second place in NFC East.

Coming off a 9-game win streak, the Eagles ran into some trouble facing a stingy Seattle defense. Most aren’t too concerned, as Carson Wentz’s MVP-caliber play and the strong run game have shot them towards the top of the NFC standings. While this season has nonetheless been impressive, I’m wary of the Eagles continuing their success in the postseason.

For starters, while their record has been impressive, their quality of opponent has not been. The teams they’ve faced have a combined record of 54-78, and they’ve beaten only one team over .500, when they notched a win over the Carolina Panthers while Cam Newton was still injured. I don’t see the pass defense holding up against better-performing offenses. When they faced a stiff defensive test in Seattle, they crumbled.