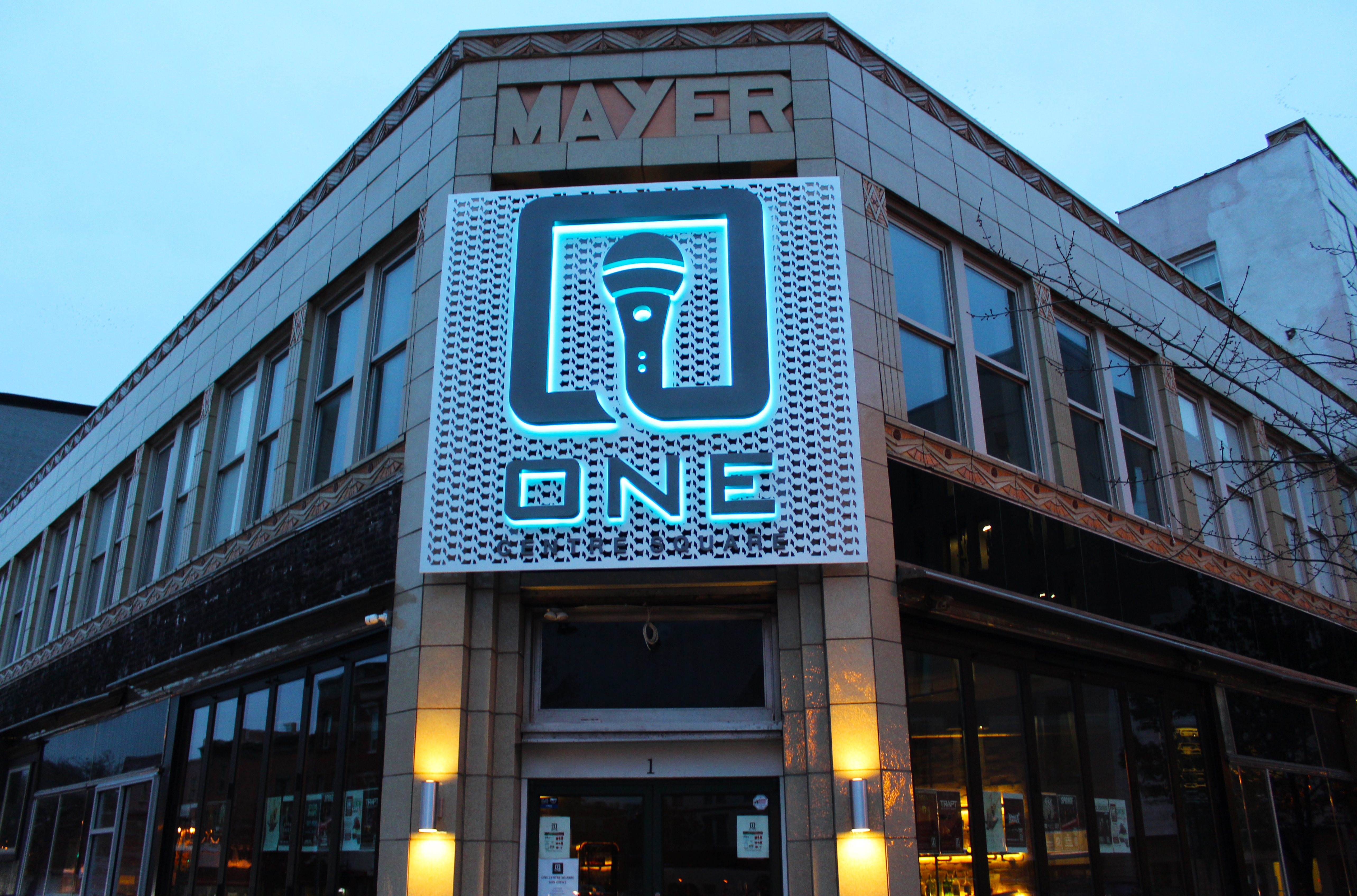 Ryan Cabrera will perform tonight at One Centre Square (Photo by Adrianna Barazotti ’21).

Well-known for hit songs like “On the Way Down,” “Shine On” and “True,” Cabrera has recently released an EP “Wake Up Beautiful” and will release his fifth album later this year, according to information on Cabrera on the One Centre Square website.

“I’d never been [to Easton] before and the second we got there, we said, ‘This is so rad.’ We thought it was just a really neat little town,” Cabrera said in an interview.

According to Cabrera, who is from Los Angeles, Calif., he really liked the venue and was happy to come back when One Centre Square reached out to see if he would perform again.

“It’s a cool venue if you want to see a fun acoustic show, and it’s perfect because everybody’s right there with you, singing along. It was such a good time, so I’m excited to come back,” Cabrera said.

The concert, according to Cabrera, will consist of songs from each of his albums, and some from his fourth EP. However, Cabrera also mentioned that he will sometimes let the crowd dictate what he performs if audience members shout out a song.

“We literally change it up every night and kind of do songs we normally wouldn’t do, because it’s acoustic and I can kind of do whatever,” Cabrera said. “It’s a fun way to see some of the songs in a different way. It’s always fun and different.”

The show will feature several guest artists, including House on the Cliff, Chucky Hugh, Josh Morgan and Matias, according to the One Centre Square website.