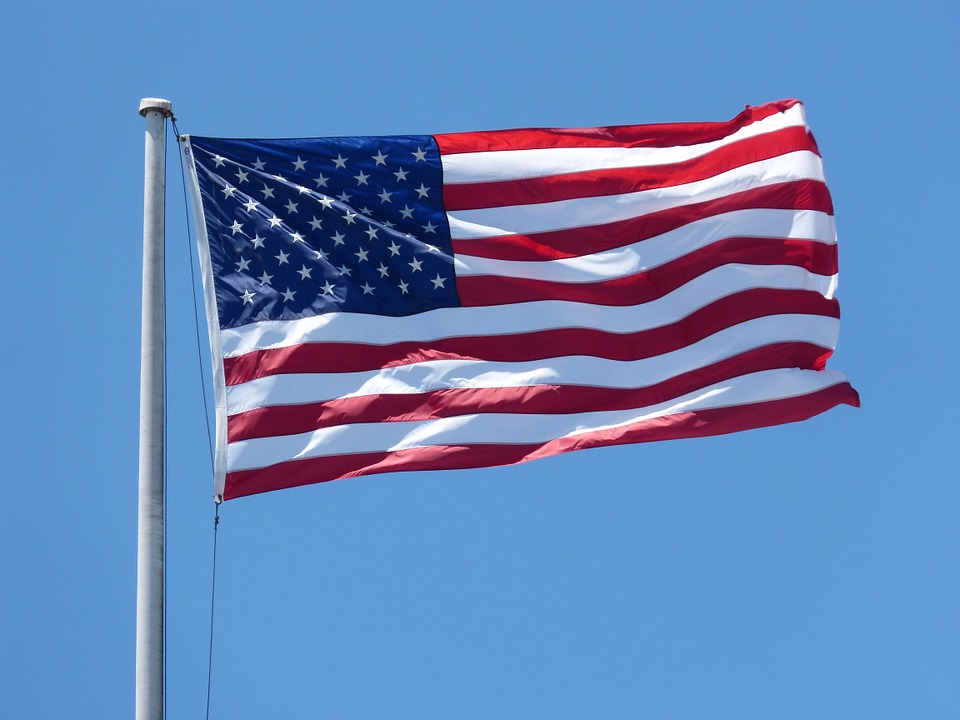 Robert Mueller has finally made his voice heard, and it’s only just begun.

This past Monday, the special counsel, tasked to lead an investigation into any coordination between Donald Trump’s 2016 campaign and the Russian government, indicted both Paul Manafort and Rick Gates on several charges, including money laundering millions of dollars. However, the most damning revelation to come out on Monday is the surrender of George Papadopoulos. He pleaded guilty to lying to the FBI about his interactions with individuals associated with the Russian government—interactions which included discussions about “dirt” related to former presidential candidate Hillary Clinton.

While Manafort’s and Gates’ charges were not related to the 2016 Trump campaign, it sent a clear message that Mueller, the lead investigator, has his eyes set on top individuals in the Trump camp. Manafort was Trump’s campaign manager during the election. Papadopoulos’ guilty plea, however, is directly related to the campaign’s activities.

A former member of Trump’s foreign policy advisory board during the campaign, Papadopoulos was described as a “low-level volunteer” by the president immediately following the news of his surrender and cooperation with the special counsel. Yet many indications show he was no “low-level volunteer.”

Papadopoulos had sent several emails to high ranking officials on the Trump campaign team to arrange a meeting between Trump and Russian operatives in Russia.

No evidence as of yet proves that that meeting took place, but Manafort sent an email indicating that the meeting should take place with the Russians, but not with Trump there.

Why would a supposed “low-level volunteer” be tasked with setting up meetings with the Russians? The much played-down description of Papdopoulos’ role is just another lie by the President of the United States.

It is only a matter of time before more people begin to turn on each other within the Trump team. Papadopoulos’ surrender has likely sent many members of that team into a frenzy.

Those involved with Trump’s team now have reason to wonder if there are others that lied to the FBI, if others attempted to arrange secret meetings with the Russians, and if Mueller has a list of names that Papadopoulos handed over. This could encourage anyone to seek out a plea deal. Papadopoulos’ cooperation with Mueller is damning because this is likely just the beginning. There will be a domino effect, and this “low-level volunteer” is just the first piece to fall.

View all posts by Francis Clarke →