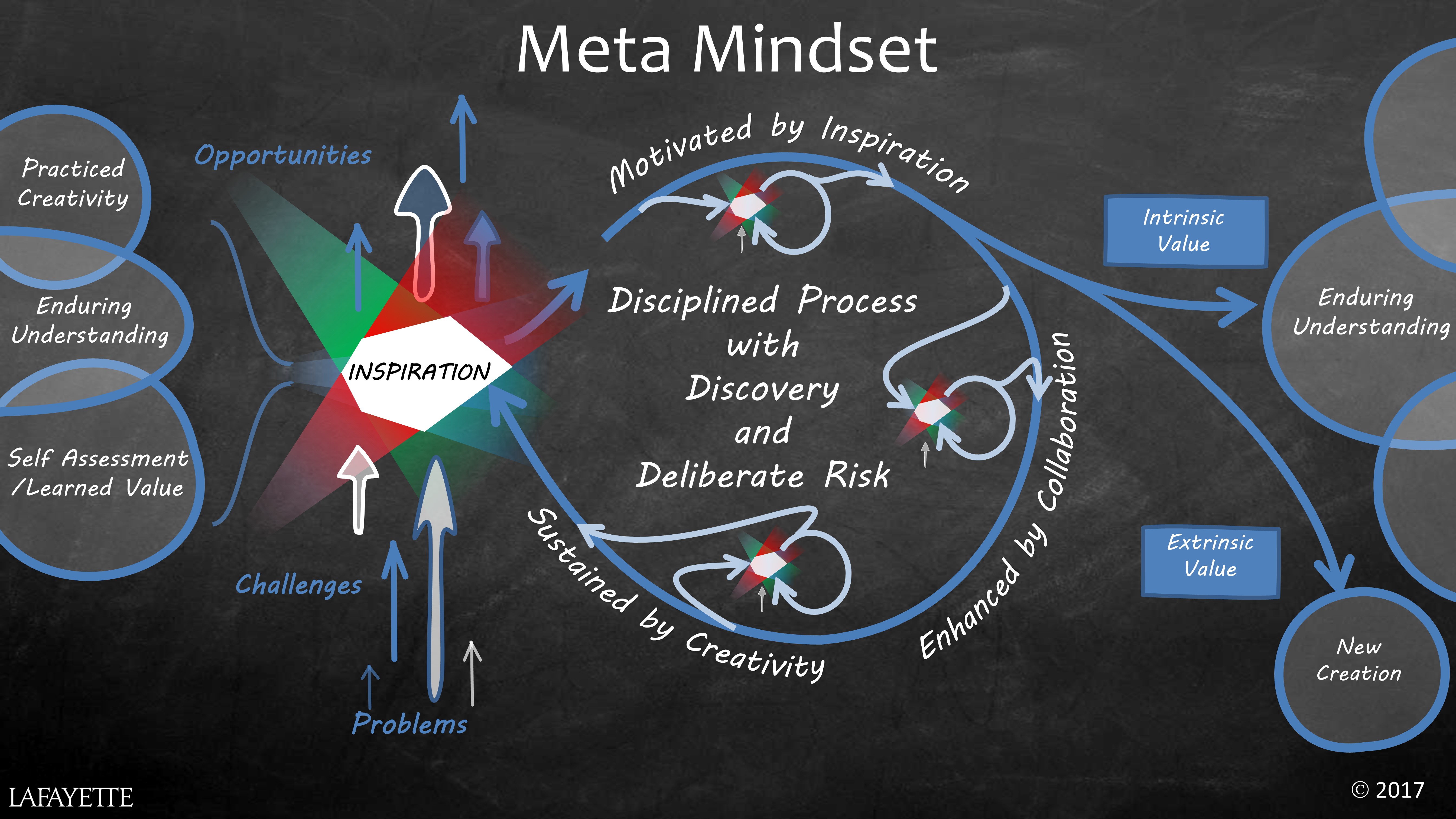 The Kern Family Foundation presented Lafayette with its second Kern Entrepreneurial Engineering Network (KEEN) grant which is used in departments outside engineering.

“We’ve received this second grant to give the opportunities to as many teachers and students who want to be involved as possible. Engineering is still included, but we also want to make sure that humanities, arts, social sciences and natural sciences are incorporated,” Director of Arts Jennifer Kelly said.

After the first grant was implemented within the engineering division, Lafayette applied for more resources to expand the KEEN initiative to the whole college. Currently over 40 faculty members are being funded by the grant to run 47 programs, in-class projects and research.

The steering committee of the KEEN initiative consists of professors from all academic divisions. Core representatives include government and law and international affairs professor Hannah Stewart-Gambino, mechanical engineering professors Daniel Sabatino and Scott Hummel, and Kelly.

The main project within this initiative is the Meta Mindset Model, a graphical construct that describes the process of approaching challenges, opportunities and problems. It is a framework that inspires people to develop tools for productive persistence by putting context to feeling uncomfortable, getting stuck and struggling, Sabatino said.

“The idea is that basically, whatever experience you have is all you need to face a new challenge. You’ll be changed by it, but when it first arrives, what you bring with you is valuable,” Sabatino said.

Although funded by the KEEN grant, the Meta Mindset was developed entirely by Lafayette professors.

“The Mindset is Lafayette’s hallmark, sort of the ‘DNA’ of Lafayette. It attracts faculty members around campus because it is a mutual understanding that cuts across all divisions,” Stewart-Gambino said.

The model is being used in various courses and introduced to other professors across various disciplines.

“Dan and I have given three workshops on campus, and we’ve had over 100 faculty members attending them. That’s where we described the mindset and discussed possibilities of using it. We took the faculty through exercises where they worked with someone outside of their disciplines, sharing discipline literacy with their partner and finding commonalities,” Kelly said.

Adaptable in various situations, Meta Mindset is a versatile model that works with any context, Kelly said, whether academic or non-academic, independent or interdisciplinary.

“Professors apply it to language, literature and all the way to FYS courses to teach writing. We have it in an art class to create a meaningful photograph. In a psychology course, it is used in dealing with assessments. It’s also being used in a music ensemble for performance, and in a theater class to develop a play. A geology professor is using it as part of his Technology Clinic program,” she said.

“We have it in a senior mechanical engineering course where students control robots,” Sabatino added.

The primary goal of the Meta Mindset is to teach problem-solving techniques.

“This isn’t just about students learning it. It’s about the faculty living the Mindset and students seeing and learning from their professors,” Sabatino said.

Peri Chain ’18, a mechanical engineering and music double major, is using the Meta Mindset in her engineering course Control Systems and Mechatronics.

“My whole course is designed around the Meta Mindset Model, not just any particular assignment. The idea is that it’s an inspirational tool, because you need inspiration to even get through anything,” Chain said.

“The fact that it’s okay to make mistakes feels really good, because it gives me the freedom to learn at my own pace and not feel pressured to get it right the first time,” Chain said. “As I keep going through these loops then in some ways, I will get some value out of it whether it’s extrinsic or intrinsic.”