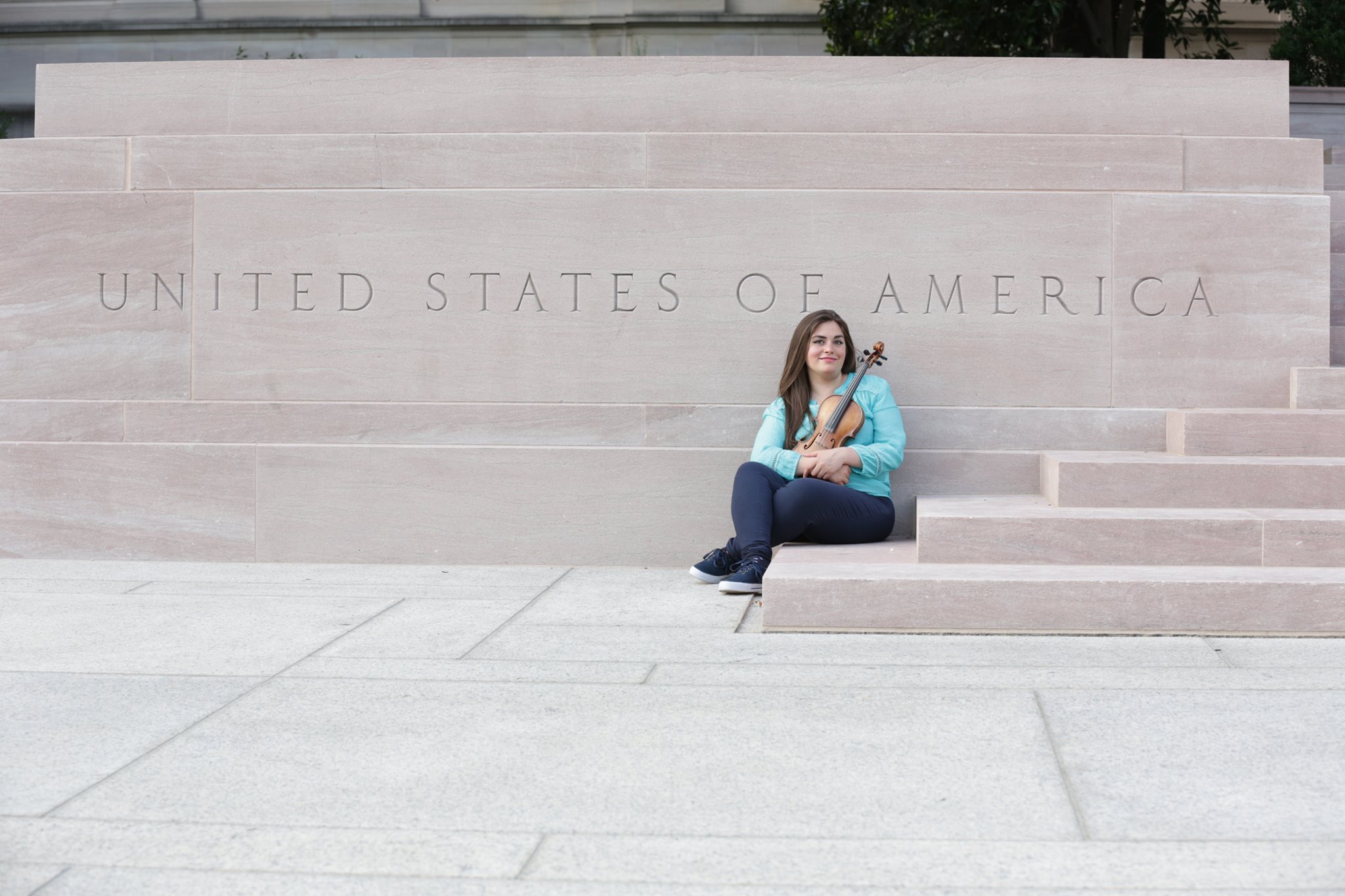 After fleeing from war in Syria, where rockets would fall and bullets would fly while she walked to her teaching job, Mariela Shaker made a life for herself in the United States. But, she said, she has a mission while on tour to show the world that refugees are capable of amazing things. Moreover, she wants to bring a bit of peace to a world which she knows is capable of horrid violence.

A violinist since the age of 10, Shaker will be performing at the college tonight after being brought to campus by the Refugee Action Club. It is co-sponsored by the grant Tapestries: Voices within Contemporary Muslim Cultures.

“For me, [music] was life-saving. It saved my life,” Shaker said. “I really believe it’s a really powerful language and I hope I continue to spread peace through my violin.”

Shaker said that it is important to understand that refugees are people of great potential just like anyone else.

“The refugee crisis is one of the biggest issues we have now in our world. I really feel that refugees are not burdens. They are displaced people,” she said.

In 2011, protests broke out in Syria against the government which sparked a war between rebels and government forces. Since then, five million people have fled Syria, according to the United Nations Refugee Agency. The commissioner of the agency called it “the biggest humanitarian and refugee crisis of our time.” Over 18,000 refugees were in the United States as of December 2016, according to the Migration Policy Institute. The majority fled to nearby countries, with Turkey taking in 3.2 million fleeing Syrians.

“What’s really disturbing is that civilians are the victims, [as are] children, old people. It’s really cruel. Many times I remember my students and I would hide under the table when we heard airstrikes and the rockets” while class was in session, she said. She taught at the Arabic Institute of Music for five years. She attended the institute as a student when she began to play the violin as a child.

“I’ve tried to share with the world what refugees are capable of doing,” she said of her current tour.

Despite her success as a violinist after leaving Syria, Shaker’s family remains in Syria and she said she misses them dearly.

“I will never forget my country and my family. Every time I perform, I feel I advocate for them,” she said.

“Being apart from my family I think is my biggest challenge. I feel it is very hard for me to concentrate knowing that I have no way to be reunited with my family. It’s just something really hard at this stage not to be able to support them or be with them.”