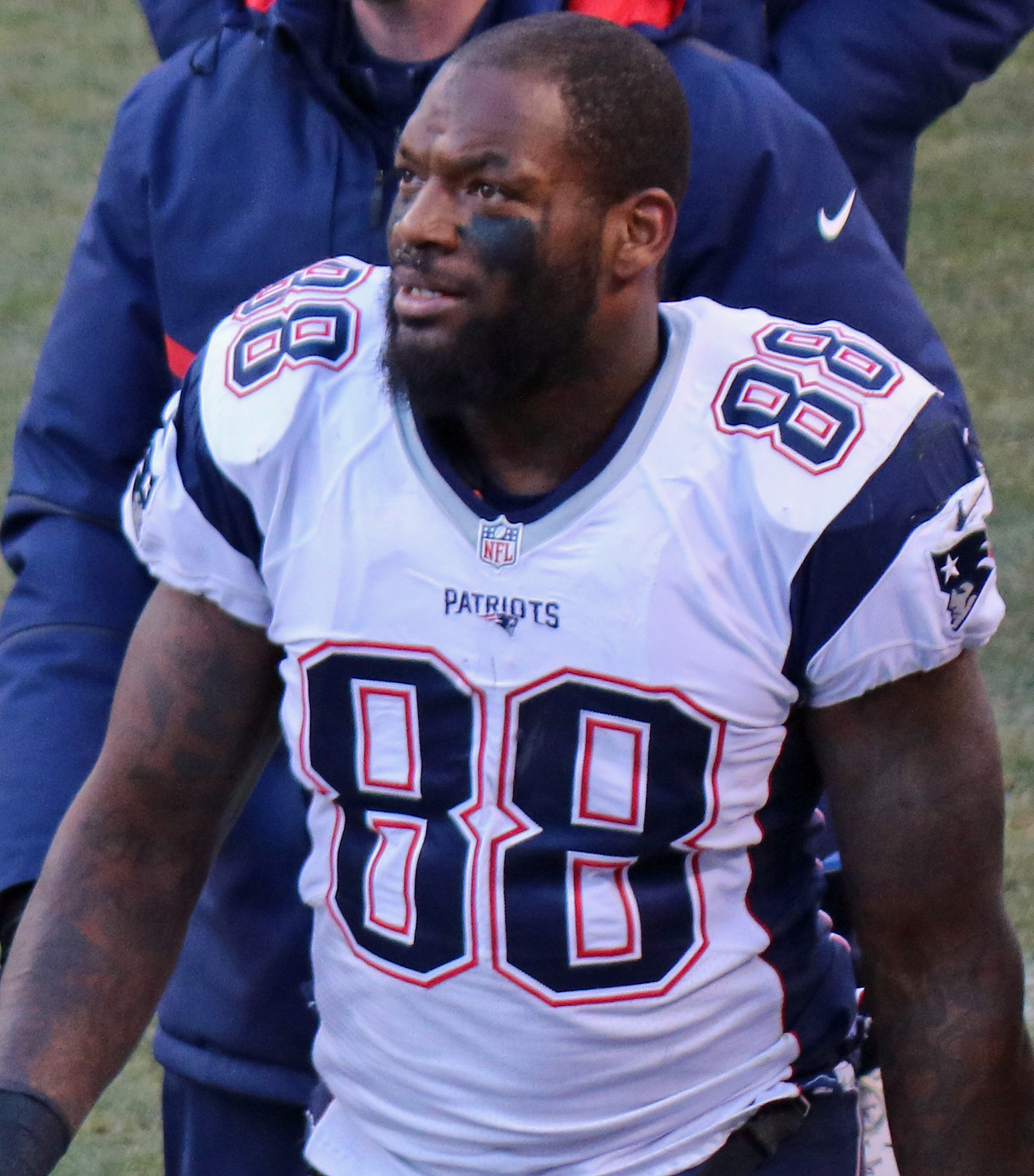 Approximately 59 million people play fantasy football with the Fantasy Sports Trade Association, according to their website. It is a dominating force in today’s society and shapes people’s interest in the game. Merely a decade ago, even though fantasy football existed, it was considered an afterthought to the “true” elements of the game. Rivalries between the Jets and Giants or Vikings and Bears were what mattered. Trash talk and spectacular plays captured eyes and captivated minds, making fans yearn for more.

With the NFL still consistently being rated as Americans’ favorite sport, we see a huge distinction between fans of football’s past. To the common football-watcher, it used to be that if their team won, then they would be happy, whether it be the Packers, Falcons, Lions or any team in between. While there is still a passion for one’s “home” team, it seems diminished from previous years. Real life football teams are no longer the casual fan’s “team,” rather their fantasy football team takes its place. People join a plethora of leagues, trying to figure out the proper strategies and matchups to gain an advantage over their opponent online. While not as invested in a particular team as previous years, the fantasy football player is more passionate about the league as a whole, scouring through random team’s schedules and rosters to see who could potentially put up big time stats.

While this may not seem genuine to the nature of the game, it may actually help the league and the casual viewer more than one may think. Previously, a fan would watch their team’s game only during the day, and maybe watch another game at night if it had playoff implications, but the rise of fantasy football allows for a broader viewership. A New England Patriots fan may have no interest in a Thursday night game between the Rams and the 49ers, but if they have Sammy Watkins and Carlos Hyde on their fantasy team, you can bet that they’ll be watching it. It allows for a fan to be more up to date with the rest of the football world, outside the scope of only the team they root for. The emergence of fantasy football makes every game interesting and every game matter, lending itself to a more positive and fruitful viewing experience for the fans.

Not everyone benefits from this experience, however; just ask the players. On Sept. 1st, Green Bay Packers tight end Martellus Bennett tweeted, “I don’t care about your fantasy football team. Thanks! Sincerely real life football guy.” This shows the divide between the fans and the players, one that may be more pronounced than ever before. People get so wrapped up in the fantasy element of football that they forget these are real people whose jobs it is to entertain and play a dangerous sport.

“A lot of fans out there have looked at players even less like people because of fantasy football,” he said, adding that people aren’t thinking “this guy got hurt, he’s really physically hurt and it’s going to affect his mental state and he has a long road of rehab ahead.” Rather they think, “Oh man, he’s messing up my fantasy team.”

While fantasy football may be a game for the rest of us, actual football games are these players’ livelihoods, and it affects their wellbeing.

Not getting someone enough points for their fantasy football team is the last thing on an athlete’s mind. The athlete is trying to perform to the best of their abilities for the team because that’s their job, not for fantasy players. Sure a lot of real players participate in fantasy football, but that’s because they treat it how it should be treated: a harmless game. Once a fan oversteps that boundary, we’re missing the point of a great medium to better connect us to the football world. Limited to a fun activity that allows us to engage with football on a new spectrum, the game can bring joy to fans and players alike.