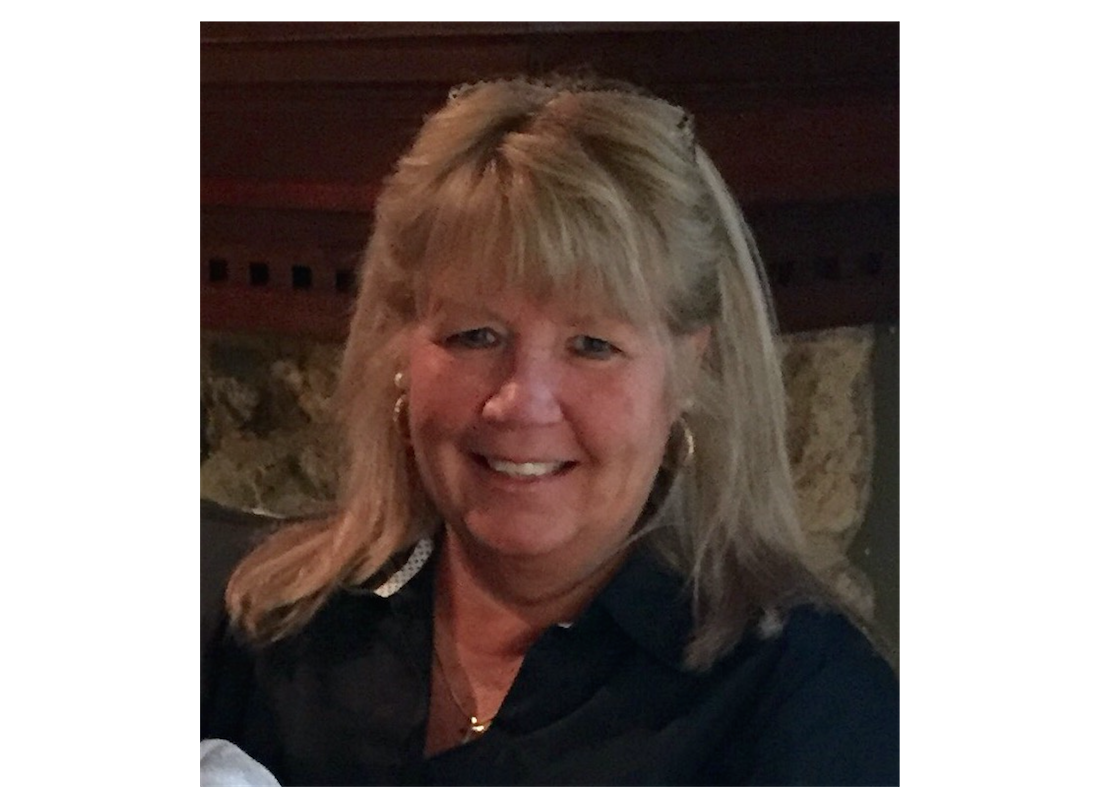 For 26 years, Kathy Montoro’s smile was often the first smile anyone saw in their day. Many knew her simply as “Kathy.” However, many students were saddened to learn of Montoro’s retirement when she announced it on Facebook in early September. According to Montoro, she is retiring for reasons related to her health.

“I have had the pleasure of meeting students from all over the world. I enjoyed being [a part] of your lives. My goal with you kids was to make you feel at home while you were spending years at Lafayette. I wanted to be that smiling face when you were stressed,” Montoro wrote in her Facebook post.

“Ever since my freshman year, she’s been such a source of love and happiness. Breakfasts at Upper became a constant and not just for the eggs on the grill but for a quick conversation with Kathy. That would instantly brighten up my day,” Shridhar wrote in an email. “It’s people like her that make being miles and miles away from home so much easier.”

Having been at the college through three presidents and numerous coaches, Montoro has watched the college change over almost three decades. According to Montoro, she is happy with how the college has grown.

In her time at the college, Montoro has done much more than swipe students into dining halls. She won two Aaron O. Hoff ‘Staff Member of the Year’ awards for outstanding contribution to the Lafayette College Community in 1998 and 2002. While working under the food company Sodexo, which preceded Bon Appetit, Montoro took it upon herself to raise around $1,500 to help fight hunger, she said.

Montoro said in an interview that she loved attending sporting events and supporting the teams. She was once a member of the “Zoo Crew,” the former name of men’s basketball’s cheering section.

The most difficult part of her retirement so far, according to Montoro, has been missing the students.

“I’m trying to enjoy my life, but it’s sad because I would see the students every breakfast and lunch and when I would leave work they would talk to me. They’d tell me what’s going on in their lives, and I miss all that. I really miss the kids,” Montoro said.

According to Montoro, students cared for her in the same way she cared for them. Often students would bring her gifts or cards, which she still cherishes. One year, a group of students including Tom Cosgrove ‘19 brought her flowers and a teddy bear for Valentine’s Day.

“I’m really going to miss Kathy. She was always smiling and so happy to see the students. She even bought me a cake on my birthday last year. Kathy wanted every single student to feel as if they were at home here at Lafayette,” Cosgrove wrote in an email.

Aside from being a dining services employee that students have grown to love, Montoro is also a wife and mother to her two sons. Originally from the south side of Easton, Montoro currently lives with her family in Palmer Township.

“[My sons] used to tell me ‘Mom, I wish the people at our dining halls were as nice as you are to the Lafayette kids.’ My son would say ‘You love those students more than me,’” Montoro said with a chuckle.

While Montoro will no longer be coming to work at the college every day, she said she hopes to find an opportunity to volunteer somewhere on campus in the future.