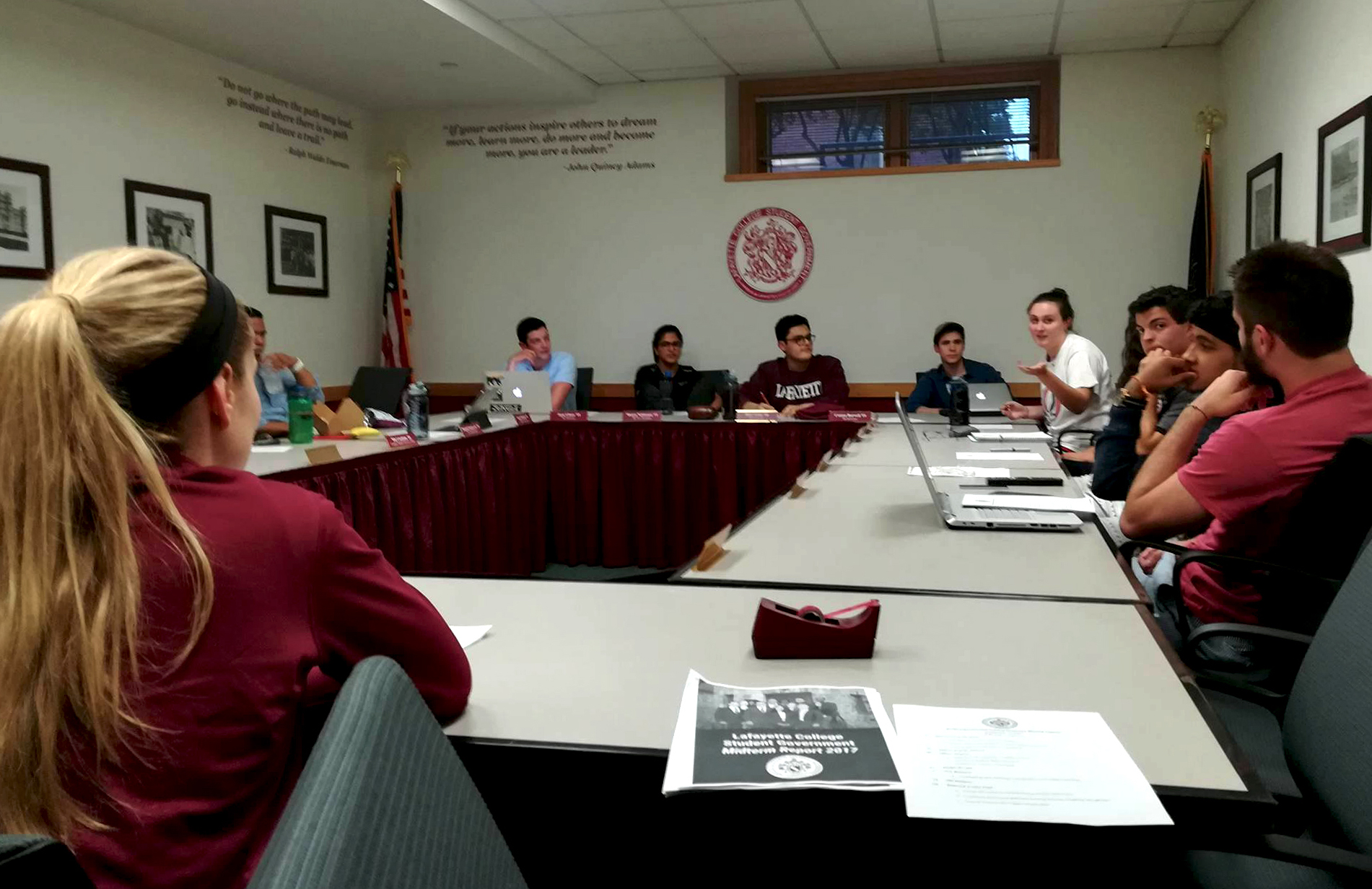 Special elections over the weekend filled all but one position in student government vacated by five resignations. One position should be filled by the end of the week, according student government president Bilal Akbar ’18, pending a scheduling change to accommodate the third 2018 representative.

Chris Burns ’19 wrote in an email that he is aware of the reasons that Jovante Anderson ’19, who vacated the 2019 position Burns now fills, resigned. Anderson published his resignation letter on his Facebook page and detailed in the letter ways in which student government failed marginalized students. Burns wrote that he agreed with Anderson’s reasoning.

“I personally agree with Jovanté’s reason for stepping down from student government,” he wrote. He, too, took issue with the approach to inclusive speech made by the Ad Hoc Committee on Insuring Inclusive Dialogue, he added. The committee published a report claiming conservative views were silenced on campus.

He wrote that undue credit and unneeded platform was given to speech which “calls for continued violence towards traditionally marginalized groups and therefore should not be protected from the skepticism it needs.”

Arianna Woodberry ’18 shed more light on her decision to resign from student government, writing in an email that her reasoning “falls along the same line as what Jovante stated [in his resignation letter].”

Victoria Smith ’18 now fills one of the 2018 student representative positions, and she wrote in an email that she decided to run in order to utilize student government’s vast influence to help “various members of the student body.”

She wrote that one of her main goals for the remainder of her term is to “push for safer social gatherings” at nighttime, adding that she wants to “make each and every student’s experience at [Lafayette] the best it can be.”

Newly elected Andrew Frucht ’20 wrote that he wants to work to unite the community.

“I believe that our campus community is more fragmented than ever,” he wrote. “I proudly state, like many students, that the community is the reason why I chose Lafayette, so I want to bring our community closer together through different initiatives that will interconnect different groups.”

With 917 students casting their vote, 35.2% of students made their voice heard. That is 7% more than the general election and just 5% less than the presidential and vice presidential election, he added, “which is a positive indication of student engagement with Student Government and a good sign ahead of the General and President/VP Elections later this semester.”