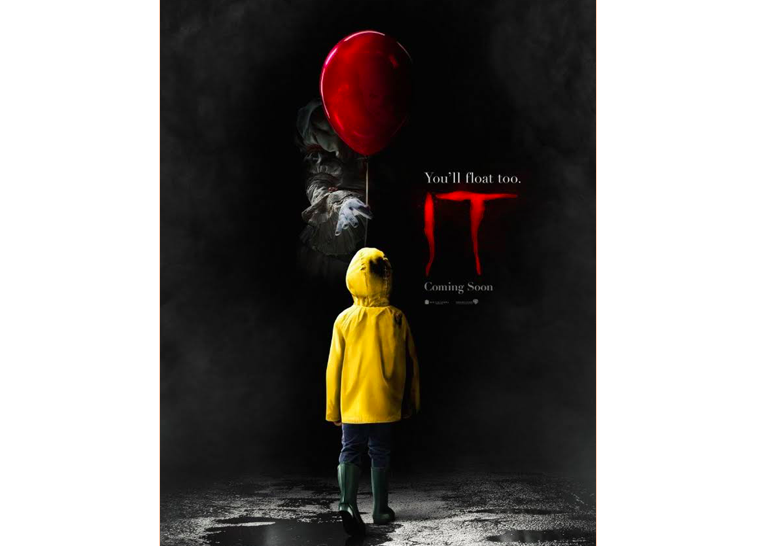 If you know me, you know I’m an avid horror fan, which means I’ve been anticipating the release of “It” for a while now. Originally a Stephen King novel released in 1986, “It” was later adapted into a mini-series in 1990, and this summer I managed to conquer both. While I wasn’t impressed by the book or mini-series, I knew this meant there was room for someone to come along and truly master the story.

Enter Andres Muschietti. The director of 2013’s “Mama,” which was good but didn’t classify as a hit, Muschietti has truly sealed his role as one of the greatest horror directors. “It” is phenomenal.

Starring Bill Skarsgård, Finn Wolfhard, Sophia Lillis and several other young actors, this film follows the story of the “Loser’s Club,” a group of seven outcasts from the fictional town of Derry, Maine. As more and more kids from Derry begin to disappear, the Loser’s Club launches their own investigation. Along the way, the group is plagued by sociopathic bullies, distant adults and a shapeshifting demon who goes by Pennywise (Skarsgård).

For adrenaline-seekers, “It” is terrifying. The character of Pennywise is unpredictable and sinister, which I credit to Skarsgård’s incredible performance. Muschietti adds to Skarsgård’s performance by building an incredible amount of tension around his character. And the costuming and makeup Skarsgård undergoes makes his appearance just as scary as his performance. Even Skarsgård’s voice is so unsettling it will make you tremble in your seat.

As scary as it might be, you won’t leave the theater shaking, as the film succeeds within the horror genre and transcends it with deep character development. Muschietti does a flawless job of balancing the scares throughout the movie. “It” is more similar to movies like “Stand By Me” and “The Goonies” than traditional horror movies. The kids in the Loser’s Club work so well with each other, and you never feel that they’re simply “fodder” characters.

This is truly a movie for all audiences, even if you aren’t a horror fan or are scared easily. It’s not the type of horror movie that will keep you up at night. You will enjoy the movie’s comedy, heart and maybe even its scares. “It” will be around for a while. This film is one of my favorite horror movies of all time and possibly one of my favorite movies ever. I’m giving this movie a rating I have never awarded any film: 20/20.