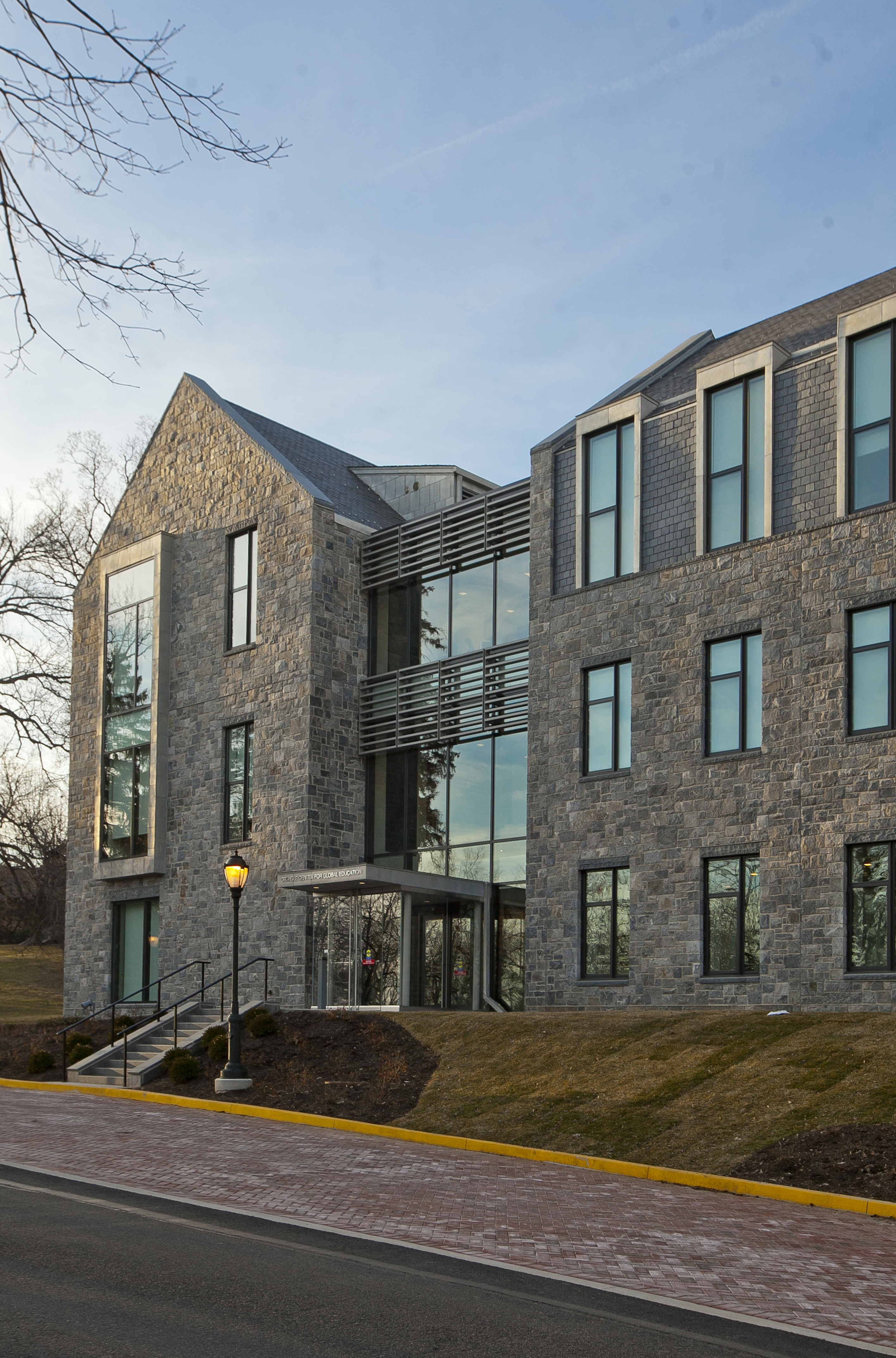 Seventy-one declared International Affairs majors and double majors makes the course of study the third largest Bachelor of Arts program at Lafayette, behind Economics and Government and Law.

International Affairs program chair and professor Angelika Von Wahl said the number of international affairs majors per grade has almost doubled in six years. The number used to hover around 20 per class year, and now hovers around 40 per year, she said.

With the increasing number of students taking interest in the major, Von Wahl said the program needs to grow as well to adequately adapt.

The international affairs program consists of more than 20 faculty between its core and associate professors. Von Wahl and professor Caleb Gallemore are the program’s only full-time faculty, while Hannah Stewart-Gambino teaches both International Affairs and Government and Law full time.

“We [already] don’t get to teach [the electives] as much as we want because we have to cover [the core classes],” Von Wahl said. “We could use more [faculty] especially if we’re growing.”

Von Wahl said she attributes growing interest in the major to recent changes made to the course of study.

International affairs majors start off with the basics of anthropology, economics, politics, history and religion, then move into globalization, research methods, and a senior seminar. They must also choose both a thematic and regional concentration and gain proficiency in a second language. About 96% study abroad as well.

“It’s pretty demanding, so it’s interesting that we have so many students. It’s a lot of work,” Von Wahl said.

Von Wahl said she feels that the interdisciplinary coursework for International Affairs majors and their capstone shapes students into worldly thinkers.

“Our students understand that we live in a globalized world, maybe even more than their professors,” she said.

Along with a broader global understanding comes a depth of global interest that Von Wahl hopes will lead to more changes in the program. “It shifts with what else is in the campus. When we can work with others we can get more people [in different areas]. So, we will probably get more people in the Middle East [concentration] with an Arabic professor on campus,” she said.

The adaptability of the International Affairs program allows students to adjust it to their own interests, Von Wahl said.

“It’s not a field of study you have to master. We also allow students to develop their own theme,” she said. “We had somebody with their own theme of Global Media and Film and right now we have Gender and Colonialism.”