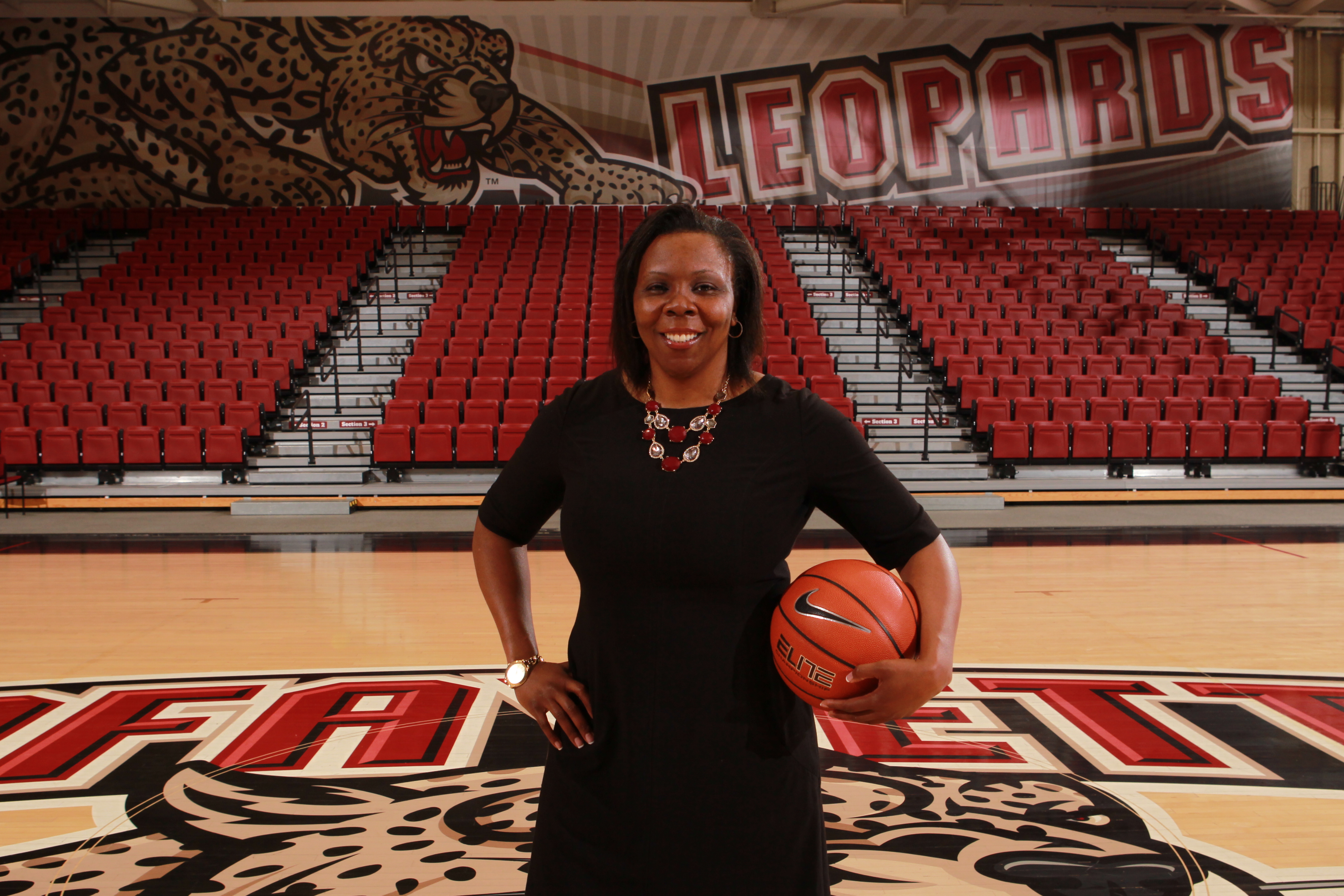 After spending the last nine years at Penn State and one year at Cincinnati, Coach Kia Damon was appointed the head coach of the women’s basketball team at Lafayette.

“I chose Lafayette because during the selection process, as I talked to President [Alison] Byerly and the selection committee, it became increasingly clear that the way I wanted to run this program was the way they wanted this program to be ran,” Damon said.

“I often get asked about my goals, and I always say that they extend past the win-lose ratio,” Damon said. “I want to create a team where we are dynamic in every aspect of the game, and when we are on the court we can pick our poison. I want the ball to be passed around until the best shot is available. Long term, I want other institutions to look at our program and want to achieve what we’ve achieved.”

At Penn State, Damon led her team to two Sweet 16 appearances and four NCAA Tournament berths. She said she plans on using what she learned at Penn State to step up Lafayette’s game.

“When I first got to Penn State, they were 10th out of 11th in the Big Ten, and at the end of my 9th year, we were ranked higher,” Damon said. “There isn’t enough time to talk about what I plan to bring from Penn State and Cincinnati here with me at Lafayette, but the main things are tempo and intensity.”

Damon said she was sure to leave a first good impression when she first met her team.

“The first time I talked to them was through video-chat, and I really wanted them to get to know me,” Damon said. “I kept it real and was honest with them.”

“When we had our first meeting with Coach, she was very direct and intense,” senior guard Anna Ptasinski wrote in an email. From the start, we knew she was going to have high expectations for us.”

Damon said her coaching philosophy is based on empowering her athletes, both on and off the court.

“Right now we are working on how to play basketball, and once they know that, we want to give them the freedom to play basketball,” Damon said. “They way they carry themselves off the court, how they speak in the media, how they represent this school, we have a really great group.”

“Just by the way she says things, you know she is going to help make us the absolute best individuals on and off the court.” Ptasinski wrote.

“Coach is very intense. We are going to work hard all year long to reach our goals. I am so excited to work with her this season,” she added.

The team headed by Damon will tip off their season in November.