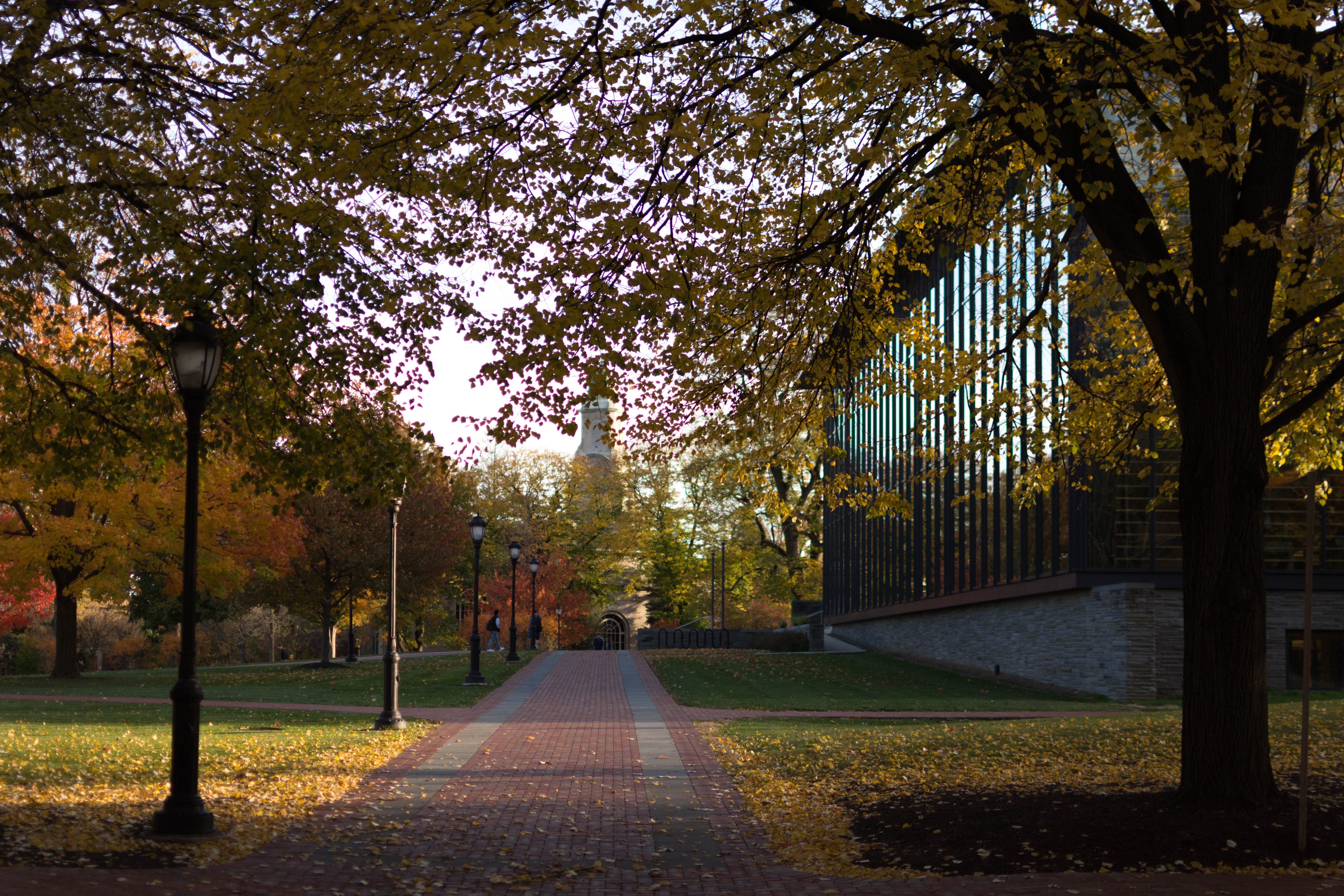 After days of waiting for an official announcement on the status of Deferred Action for Childhood Arrivals (DACA), Andrea Bonilla ‘20 found reassurance in President Alison Byerly’s letter of continued support for undocumented students.

“Lafayette will do all we can to support you. You are valued members of our community,” Byerly wrote in her letter.

“It reassured me…that the president is on our side, and also I’ve had a lot of professors, advisors, reaching out to me, so that reassured me that they’re there,” Bonilla said.

The email to the campus community was not Byerly’s first show of support for undocumented students.

“Last year, I joined other college and university presidents in writing to President Trump to urge him to retain the program,” she wrote in the email. “More recently, I and several other Lehigh Valley presidents met with U.S. Senator Bob Casey to affirm our support for possible legislative remedies to the situation.”

Bonilla is one of the handful of students at Lafayette that could potentially be affected by President Trump’s decision to end DACA, which allows for close to 800,000 undocumented people who were brought to the United States as children to have the opportunity to work, study and obtain a driver’s license.

Bonilla grew up in Queens, New York, and considers the city her home.

“I know the entire city like the palm of my hand. I grew up there, I don’t even consider myself growing up in Ecuador,” she said.

This was Byerly’s second letter on the issue, the first being published in December 2016. In the most recent letter, Byerly offered means of support for undocumented students such pro bono legal services, available for arrangement through Director of Financial Aid Ashley Bianchi.

DACA recipients and undocumented students were also offered support from several other offices on campus such as the Counseling Center, the Chaplain’s Office, and the Dean of Equity and Inclusion Chris Hunt.

The number and identities of DACA recipients at the college are kept confidential, Byerly said. While not even Byerly knows this information, she confirmed there are fewer than ten at Lafayette.

While Bonilla realizes most DACA students don’t reveal their status, she also recognizes the importance of talking about her situation.

“I’m open about it because I feel like if I’m not, who will be?” she said.

“I think the biggest problem is ignorance,” she said.

Within the next six months, the status of DACA, and what becomes of the program and its recipients, is up to Congress’ actions. However, for people like Bonilla, their only option is to be patient and hope Congress preserves the program.

Byerly said she will in the meantime try to urge Congress to act.

“We will continue efforts to lobby on behalf of a legislative remedy to the situation of students who are undocumented and anxious to stay,” Byerly said. “We certainly will do what we can to seek the best information possible.”

It’s heartbreaking to know that so many basic rights are on the verge of being taken away from DACA students. I truly hope something can be done so that Andrea Bonilla and all the other DACA students at Lafayette can continue their studies.