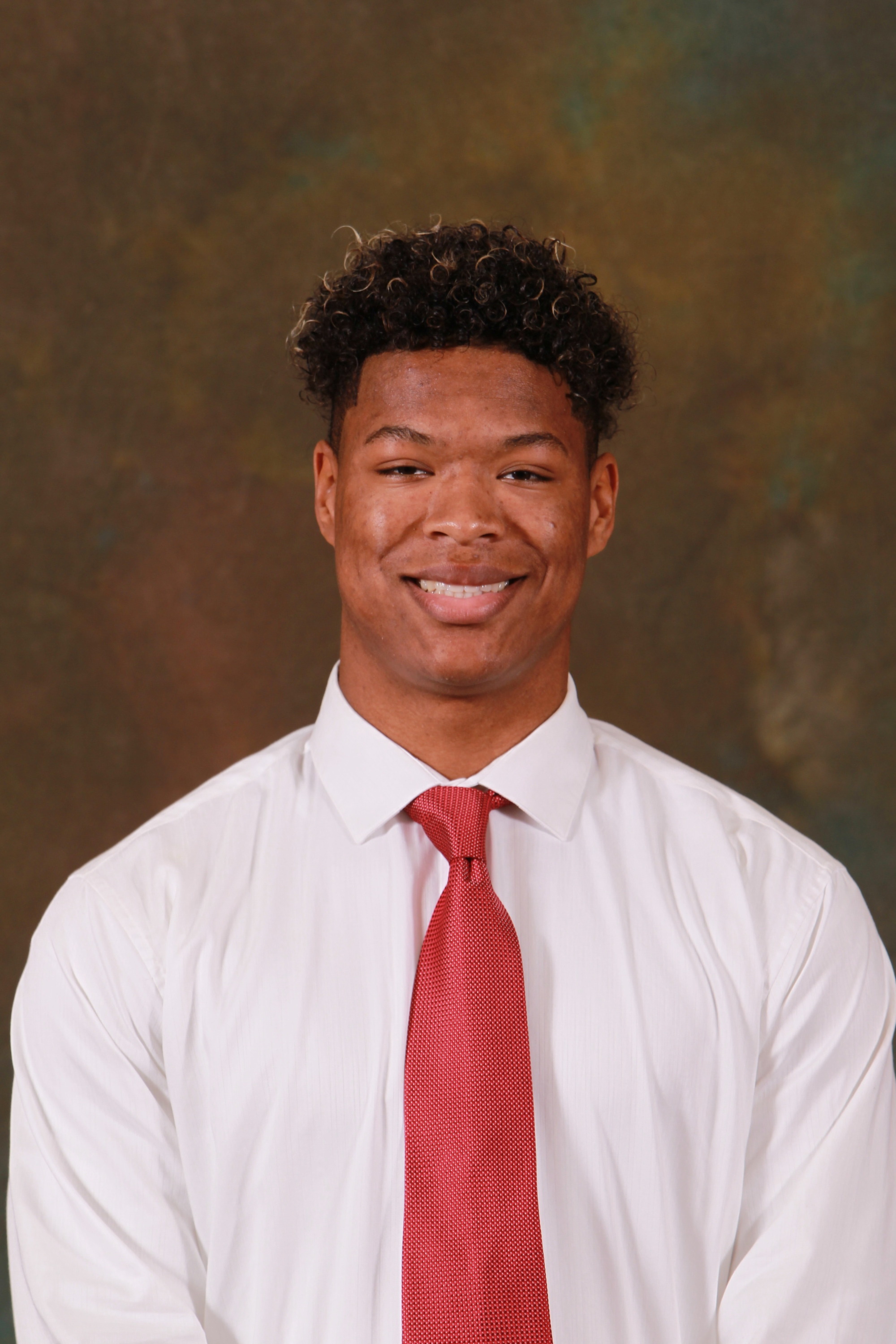 Just over a week after being admitted into the ICU, defensive back Kaizer Butler ‘19 was discharged from the hospital and returned to campus on Wednesday, prepared to get back to his team and the classroom.

“He’s really determined. He wants to be back and doesn’t want to skip a beat,” Kian Hernandez, Butler’s mother, said.

While Butler is ready to get back into the swing of things, he is doing so with the support of an entire community, at Lafayette and beyond.

“Prayer and the fact that I got so many people standing behind me…is what makes this 1000 times easier,” Butler wrote in an email. He added that he has been struck by the amount of people who say he has had such a positive impact on them.

Butler’s impact on others has been demonstrated in the support of friends and strangers who donated money on a GoFundMe page. The fundraiser was started by his mother’s friends, with a goal of $5,000, intended to raise money for Butler’s recovery and the family’s other expenses. The results more than doubled its goal.

The GoFundMe has currently raised around $14,000 from 200 people, an amount that Hernandez said she could never have imagined.

Butler was found Aug. 28 in his dorm room on the floor and unresponsive. On his way to the hospital, Butler had a seizure, and later at the hospital went into cardiac arrest. Butler was revived, stabilized and given a cooling treatment to preserve his brain function.

“[They are] still trying to figure out exactly what happened. The doctors know what caused the seizure and what caused the cardiac arrest, but they don’t exactly know how he got to that point,” Hernandez said.

In the summer of 2016, Butler was diagnosed with a life-threatening autoimmune disease which scarred his kidneys. Butler received treatment and by this past summer, his kidneys were functioning well enough that the doctors suggested going off dialysis.

This trial run didn’t last. Within a few days, Butler’s kidneys had stopped functioning properly. Dialysis resumed with increased time and frequency, and Butler began feeling sick the week prior to the accident.

After being taken off sedation, Butler regained movement of his arms and legs almost immediately, Hernandez said, but Butler wrote that his memory has some gaps.

“I didn’t remember that I went to my girlfriend’s house for spring break. [I] didn’t even realize that already passed. [I] was at her dad’s 60th and don’t remember it but saw pictures of me being there. I thought she went to the same high school I did,” Butler wrote in an email.

Despite struggling with memory loss, Butler is determined to make a full recovery, and his friends and family are confident in his ability to do so.

“That’s just him, he’s a fighter. He just overcame so many obstacles in his life, and he just continues to do so,” his football teammate CJ Amill ‘19 said. Amill added he was not surprised by the generous response from the community.

“That just goes to show you people care about him and how many lives he’s touched,” Amill said. “That blew my mind.”

As Butler gets back into a routine, many will remain cheering him on from the sidelines.

“He’s ready to bounce back like nothing happened,” Amill said.