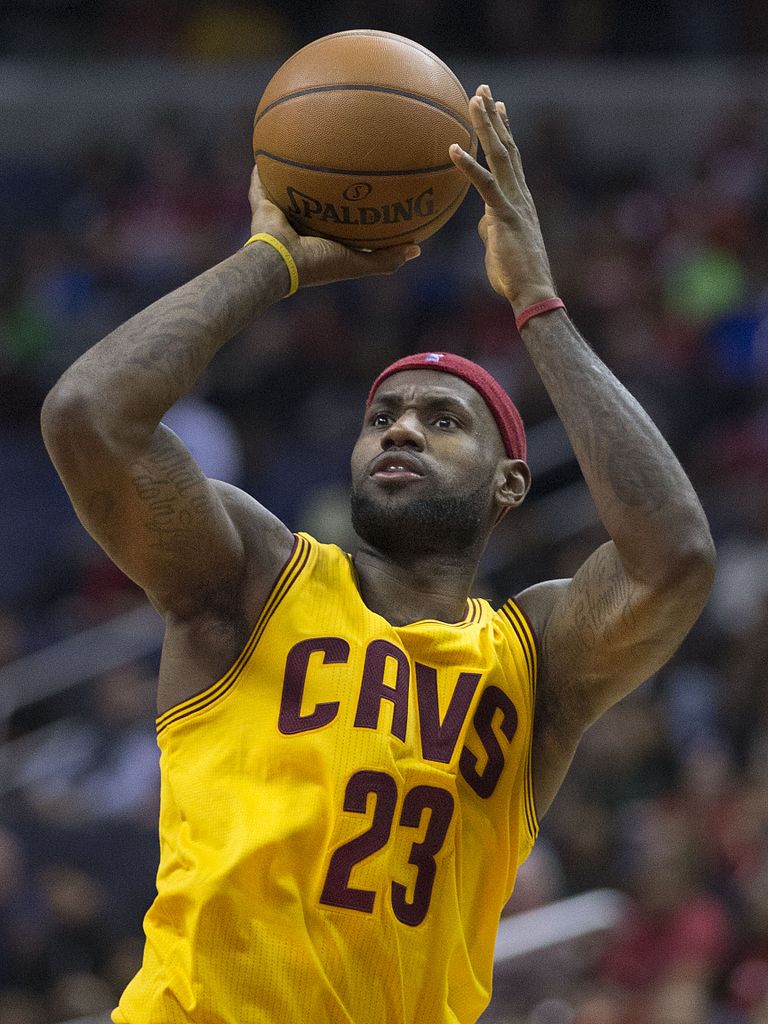 There was perhaps no more valuable change to the dynamic of sports than LeBron James’ “I’m coming home” letter. He would rejoin the Cavaliers in free agency after four years playing for the Miami Heat. For someone who grew up in Akron, Ohio, LeBron was more than just the face of the franchise. He was the face of the entire community. When he originally left Cleveland with “The Decision” to “take [his] talents to South Beach,” many fans were hurt and so was the team he left behind.

A drop-off in production is inevitable when losing one of the best basketball players of all time, but in just one season the Cavs went from a playoff contender to a cellar-dweller. When rumors circulated that James’ time in Miami could be ending, the Cleveland faithful made a huge display of affection in an effort to bring him back to his hometown.

Some fans, however, did not get back on board with the efforts to bring James home. In their eyes, the damage was done. He abandoned them, and his jerseys had been burned. How could he expect a welcome back into open arms?

The first NBA championship in franchise history with a historic comeback from a 3-1 deficit in the finals, led by an otherworldly performance from none other than James may have quelled some of those bitter feelings. Three straight trips to the NBA finals has given Cleveland more sustained success than they’ve ever had in their history as an NBA franchise. However, we are now at a crossroads again.

With the Golden State Warriors appearing to be a threatening dynasty for years to come, it’s possible that the Cavs have maxed out their potential. Their current roster seems to pose little to no threat to the juggernaut that is Golden State, and it seems as though the only direction for this team to go is down. Couple that with top-ranking executives around the league claiming that James leaving Cleveland again at the end of the season is a “done deal,” and you have a bunch of fans in a similar predicament.

Fans are scared to lose their franchise and city cornerstone yet again, fearful that James will pursue the almighty championship ring over maintaining success in a place where he is beloved by all. Unlike “The Decision,” however, the Cavaliers may actually be equipped to handle a future James departure.

When news broke of a blockbuster trade between the Celtics and Cavs, centered around Kyrie Irving and Isaiah Thomas, people were sent in a frenzy. Underneath the initial shock of trading two franchise building blocks was a plan: the Cavaliers were putting themselves in a position to acquire as much talent as possible to win now and convince James to stay, while also compiling assets for the future in case he leaves.

No matter what LeBron decides to do next summer, the Cavaliers will be about as prepared as one can be when the best player of a generation is in jeopardy of leaving them. For once they seem to be looking towards the future.