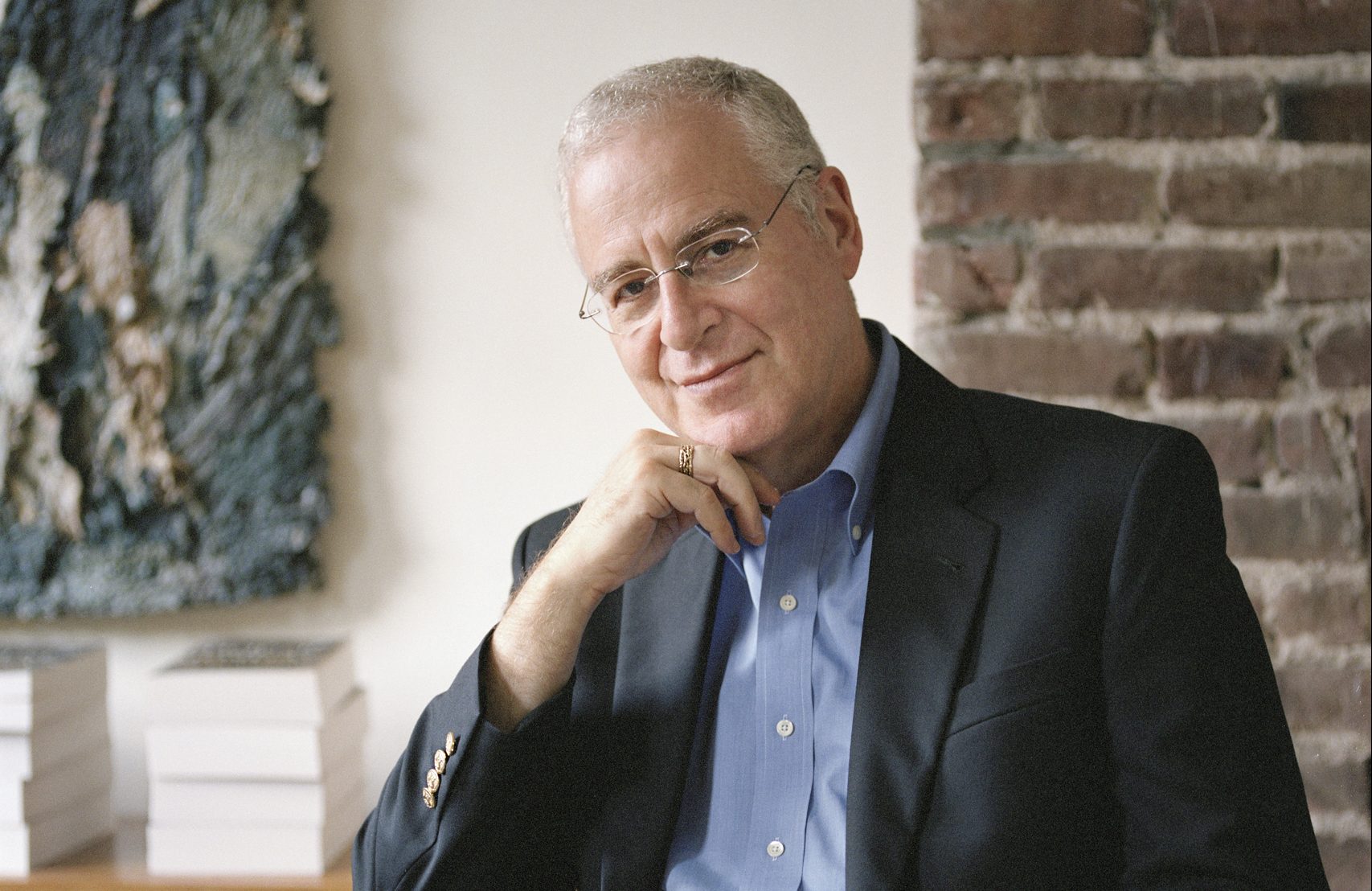 Ron Chernow, author of “Alexander Hamilton” and history advisor to the Broadway musical “Hamilton,” will be this year’s commencement speaker. (Courtesy of Athletic Communications)

What was a conversation on a Sunday afternoon walk in the fall of 2008 turned into a “life-changing” moment for biographer Ron Chernow.

His friend’s daughter, he was told, was friends with Lin-Manuel Miranda from college. Miranda read Chernow’s “Alexander Hamilton” over vacation, and was entranced with the story. After they were put in touch by email, Miranda invited Chernow to a matinee showing of his first musical, “In the Heights.” After the show, Chernow went backstage to talk to Miranda.

The book almost got made into a movie several times, he said, but he never thought it could be a musical. Miranda disagreed.

“He told me that he had been reading the book on vacation in Mexico, and he said as he was reading the book, hip-hop songs started rising off the page,” Chernow said. “And I said, ‘Really?’”

Now, the musical “Hamilton,” in which Chernow worked as the historical adviser, is a national and international success. Songs from the show have been performed at the White House, and getting a ticket to it on Broadway is a dream come true for many theater lovers.

Chernow is coming to Lafayette College on May 20 as the commencement speaker. When thinking of what to say in his speech, he said he wondered what he wish he knew when he was 21 years old and graduating.

“I will try to pass on whatever wisdom I have gained over the last few decades,” he said.

He would not elaborate on what he plans to talk about, other than saying his speech will focus on how “sometimes doing the practical thing in life can be the most impractical.”

Chernow also plans on briefly mentioning Lafayette, who he has written about in both “Alexander Hamilton” and his Pulitzer Prize-winning biography on George Washington, “Washington: A Life.”

Next is his new biography on Ulysses S. Grant, “Grant,” to be released on Oct. 10. Chernow said he does not see it turning it turning into a musical, much less a hip-hop musical.

“Grant is definitely not hip-hop,” he said. “Of course, I didn’t think that ‘Hamilton’ was hip-hop, so I may not be the best judge of this.”

But Chernow sees learning about Grant’s story as a way of learning about the Reconstruction, which he said is a “kind of black hole in American memory.”

Whether or not the Reconstruction becomes more prominent in American historical memory after Chernow’s book is to be determined, but it is clear that Hamilton is much more well-known as the musical.

“I started working on the Hamilton biography in 1998, and it seems comical now to recall that the time I decided to do the book that it was because Hamilton seemed to fading into historical obscurity,” Chernow said. “Yes, people knew that he was the guy on the ten dollar bill, maybe they knew that he had died in a duel with the Vice President of the United States Aaron Burr, but for most people that pretty much exhausted their knowledge of him.”

He added that people used to think Hamilton was a “second-rate Founding Father,” but he thought Hamilton deserved a better place in history.

“I’d like to think between the book and the show, maybe that’s happened,” Chernow said. “You certainly can’t complain anymore that Hamilton has been overlooked.”