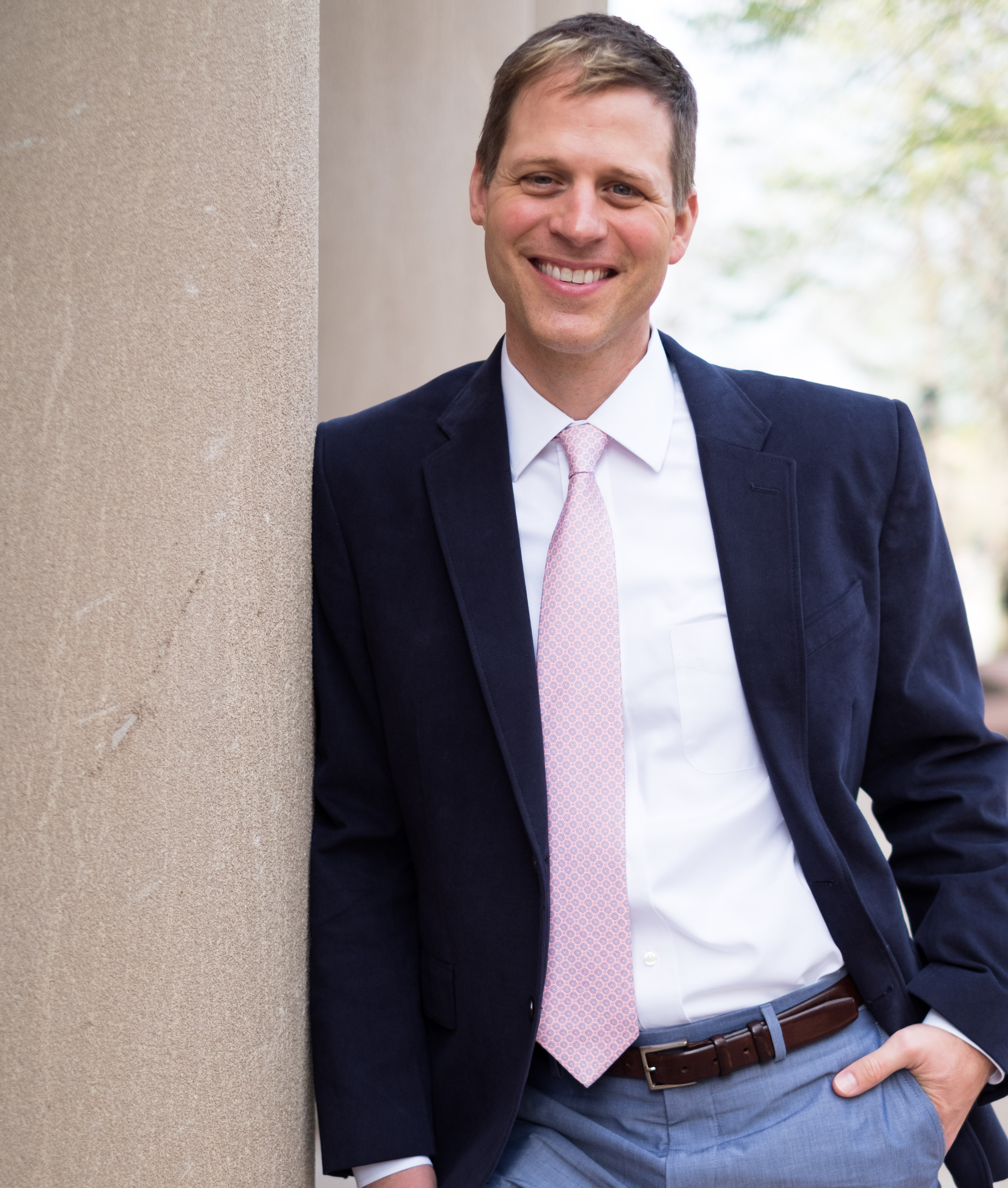 At the end of June, Dean of Students Paul McLoughlin will be leaving Lafayette a different place than he found it. In his time at the college, he said he worked for change and betterment in student life. His fellow educators say he succeeded.

McLoughlin said his time at Lafayette made his new opportunity at Colgate possible. He will be their Vice President and Dean of the College after his departure from Lafayette.

“It’s been a phenomenal five years. What Lafayette has given me, what the students have taught me, is the only reason I got this job. Without them I would not have been a competitive candidate. I owe that all to Lafayette,” McLoughlin said.

McLoughlin said something that struck him when he arrived on campus was that 90 students were sent to the hospital every year for alcohol-related illness. McLoughlin worked to lower that number by trying to curb high-risk drinking. The number is now down to 40 students per year.

He arrived two months after a third student had died from alcohol poisoning in ten years. McLoughlin said he knew that the college didn’t have to be this way.

“We [did] not need to send 90 kids to the hospital a year,” McLoughlin said.

The college did not need to have certain dining halls be more expensive than others either, he thought. When McLoughlin arrived, not all the eating options on campus were affordable and only first-year students were required to have a meal plan.

“I basically implemented a new dining requirement all in support of community. Today you have all four class years on meal plans from 20 to 14 to seven. And that was all to have more students eating in the dining halls, seeing one another,” he said.

This plan was a successful effort to even out the cost of dining halls and stop limiting students’ options because of their socioeconomic status.

The dining plan wasn’t the only way McLoughlin tried to bring students together. McLoughlin’s Connected Communities program is something he’s most proud of looking back on his time.

The program places first-years into one of five commons depending on which residence hall they live in and changed the way first-year orientation was run. He said that so many rising sophomores are choosing to do block housing together because of how effective the program is.

“It’s actually a tremendous compliment to the college and the work that he’s done, that his work on connected communities and what he’s accomplished in campus life was significant enough that a school as fine as Colgate looks at that and says, ‘We would like to have someone like that working for us,'” she said.

The changes he’s made to campus make him proud, but the bonds he has built with students are what he’s going to miss.

“I have built such strong connections with students, and I will have to start over,” he said.

He has a positive outlook for the future, as his position at Colgate gives him even more ability to improve student life.

“[This opportunity] allows me to engineer [the] whole student experience,” he said.

According to Vice President of Campus Life Annette Diorio, McLoughlin has left his mark on the college and its students.

“Paul is a passionate educator, keeping students and their experiences at the center of every decision he makes. We will not immediately launch a search to replace him, although we are both temporarily redistributing his duties and also hiring someone, on a one year basis, to work on other projects,” she wrote in an email.

“Paul supervises a dedicated group of professionals and I am confident that between them and me we will provide excellent support for students as we think about next steps,” she added.

Lafayette plays Colgate in sports as they’re both Patriot League members, but McLoughlin said he has a way to stay neutral.

“You know what I think I’ll do? I’ll wear maroon.”