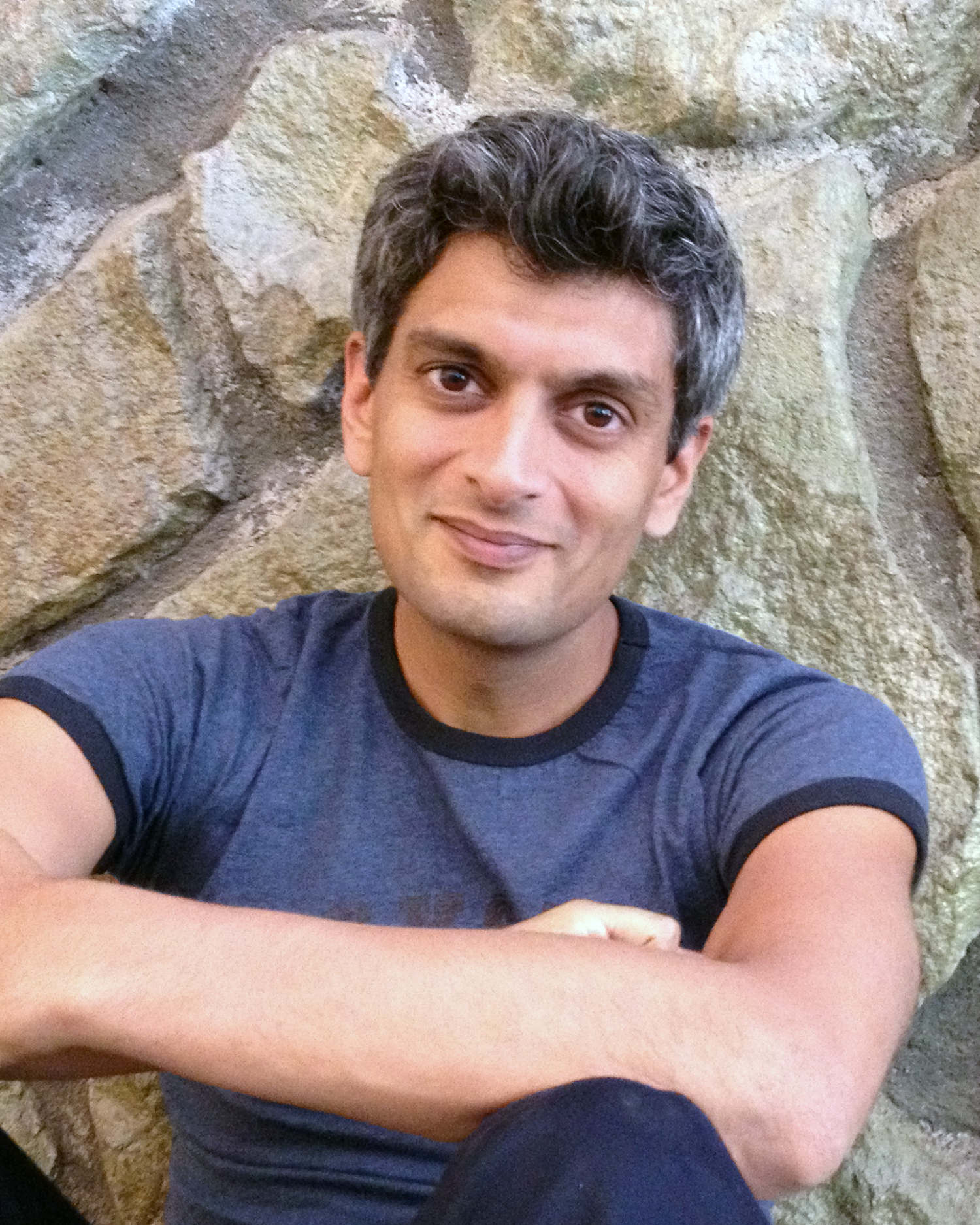 Kazim Ali visited the college as a judge in the MacKnight Black Poetry Competition (Courtesy of Kazim Ali).

Poetry week was kicked off not only with renowned authors, but young ones as well.

Three students gave readings, and in one case a musical performance, of their winning poems in the MacKnight Black Poetry Competition, a poetry competition only open to Lafayette seniors.

Rachel Rubino ’17 was awarded first place, with honorable mentions going to Nora Hand ’17 and Barker Carlock ’17, who sang his poem with a guitar.

The judge of the competition, Kazim Ali, was also at the event. Ali, a professor at Oberlin College and author of numerous books, composes poetry that challenges heritage, individuals and culture.

Following student readings, Ali took center stage. He read selections from his most recent book of poetry “Sky Ward,” as well as poems still in their draft phase straight from his notebook.

English professor at Lafayette Megan Fernandes noted that the “oral and sonic qualities of his poetry possess an incantatory power” in her introduction of Ali, saying that it allowed her mind to access surreal worlds and different temporalities.

Ali is a Muslim raised in Canada and the U.S. who often writes about his spirituality and faith. His work involves race studies and cultural critiques, but “what is most hopeful about Ali’s poetry is that there are still things left to worship, to deem holy,” Fernandes said in her opening remarks introducing Ali.

During a Q&A session held earlier that afternoon, Ali discussed his journey from childhood to award-winning author. He said he found a love for poetry when a high school teacher gave him an anthology of black poets, in which he found a different kind of poetic language that he felt included in.

Ali said he does one short free-write occasionally on an index card, ending up with a collection of thoughts from a few months of his life. He puts those cards in a drawer and doesn’t look at them for a while. When he finally does, he said the cards often show insight into his fascinations or obsessions of that time, which he then can examine and use for inspiration. It’s a way for him to “take my creative brain out of command of my intellect,” giving his work a pensive, self-reflective quality.

Majoring in English literature at the University of Albany, Ali was very active in political organizations during and after college. He said it was only a series of accidents, good luck and lots of writing that he ended up where he is today.

For Ali, the writing process and practicing yoga go hand in hand for him. He finds his best poetry comes out of searching deep within himself and getting to know himself better spiritually. His best writing, he said, comes when he manages to distance himself from the routine of his day-to-day life and find new insights and observations about himself and the world around him.