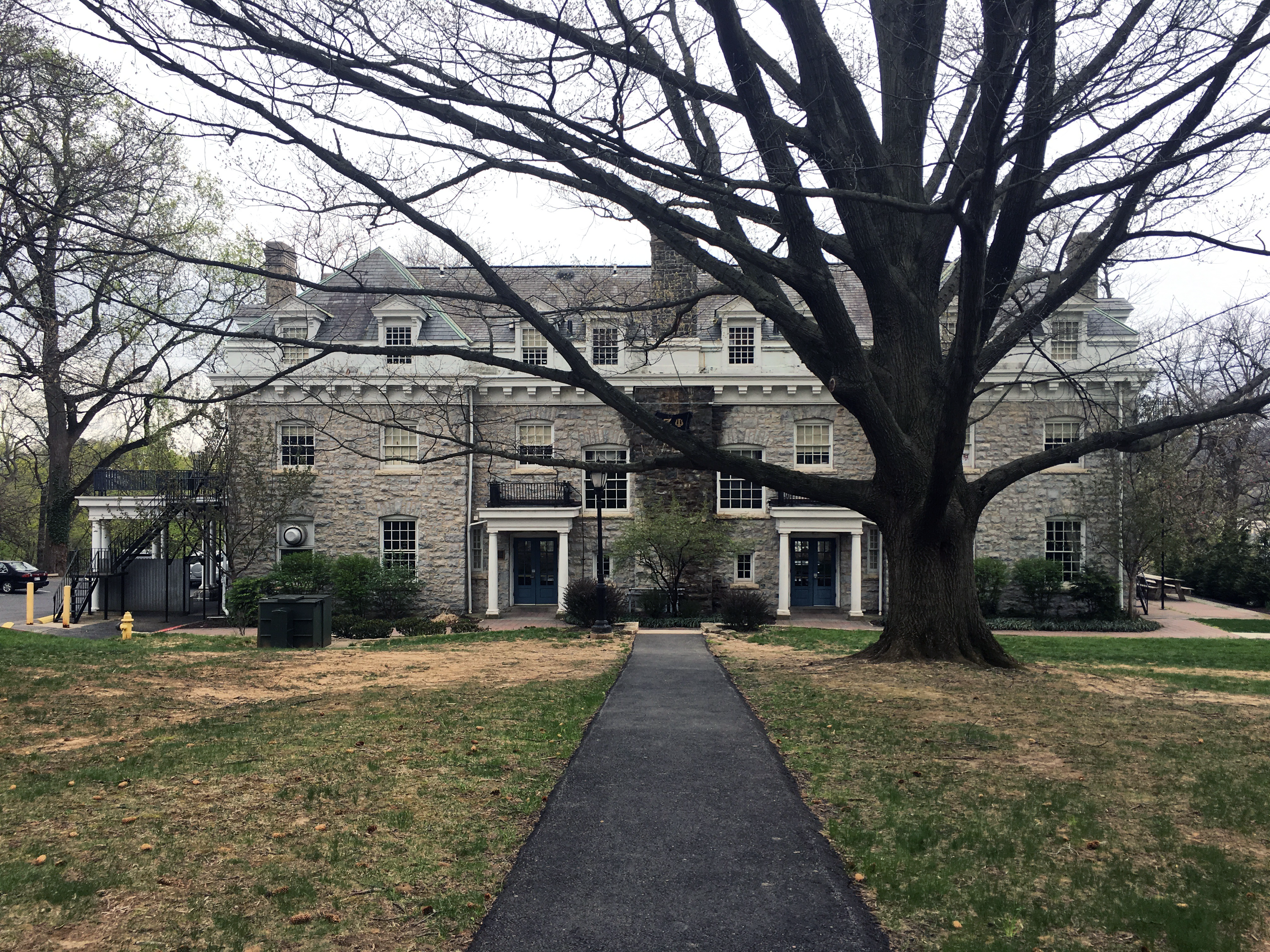 The Zeta Psi House is 107 years old. It was built to be a home for a fraternity, but it has become a source of history for the college and the Easton community.

The house was added to the National Register of Historic Places in May 2001, a designation given to buildings across the country that are “worthy of preservation,” according to its website.

The building project connected the college with the Easton community in the early 20th century.

According to a report in Lafayette College’s archives provided by Director for Special Collections and College Archives Diane Shaw, its architect was William Marsh Michler – an Easton native, Lafayette College graduate and Zete brother. The yearlong building project used local materials and funds.

The reports from the archives also tell of the house’s role as a hub of activity on College Hill. In its early days, it was a center of social life for the college and Easton, encouraging good town and gown relationships.

To celebrate the house’s opening, Zete invited 300 people to the house for a party. During World War I, the house became a training center for Reserve Officer Training Corps.

These records also suggest that during Prohibition, a ‘secret’ basement door that blends into the paneling of the house and a warning buzzer system was used to allow for illegal drinking in the chapter room, another well-hidden space in the house.

This hidden room in the basement is still a secret to many, including its current residents. After the fraternity was suspended in 2014, the Zete house has served as an all-male dorm for freshman, and is now generally referred to as 49 South College Drive.

Before allowing non-fraternity residents in the house, the door handle to the basement, where the chapter room is located, was removed. Advisor to Greek life Dan Ayala said that this was a safety precaution first and foremost.

“The chapter room does not hold sensitive or secret materials as I have been in the basement quite a few times,” he said. “It contains a few different rooms, laundry, mechanical equipment, etcetera. However, it is closed off to ensure safety of the residents housed there.”

This change of residency occurred in 2014 as a result of disciplinary actions taken against the fraternity. According to Director of Residence Life Grace Reynolds, the current occupancy was an agreement reached by the college and the Alumni House Corporation Board.

This agreement is reevaluated year to year, and Reynolds said, “[Former Zete brothers] don’t have free reign access to the house, but they make arrangements with us for things like homecoming.”

One such event included the “Try Not to Suck” party hosted by Chicago Cubs manager Joe Maddon ’76 who was a member of Zete during his time at Lafayette.

This party brought many other Zete alumni back to campus. The current residents were a few of the select students able to meet Maddon, which Schmid said was a unique experience.

The Tau Chapter of Zete has been home to many other notable alumni over the years, including former president of Exxon Mobil Stephen Pryor, the owner of the Yuengling Brewery Richard Yuengling and founder of Vineyard Vines Ian Murray.

According to the archives report, some of the fraternity’s alumni have also left the house with valuable items, such as a grandfather clock that has been in the Elder’s Room since 1910 and a pool table donated in 1924 that is still being used to this day by the house’s current residents.