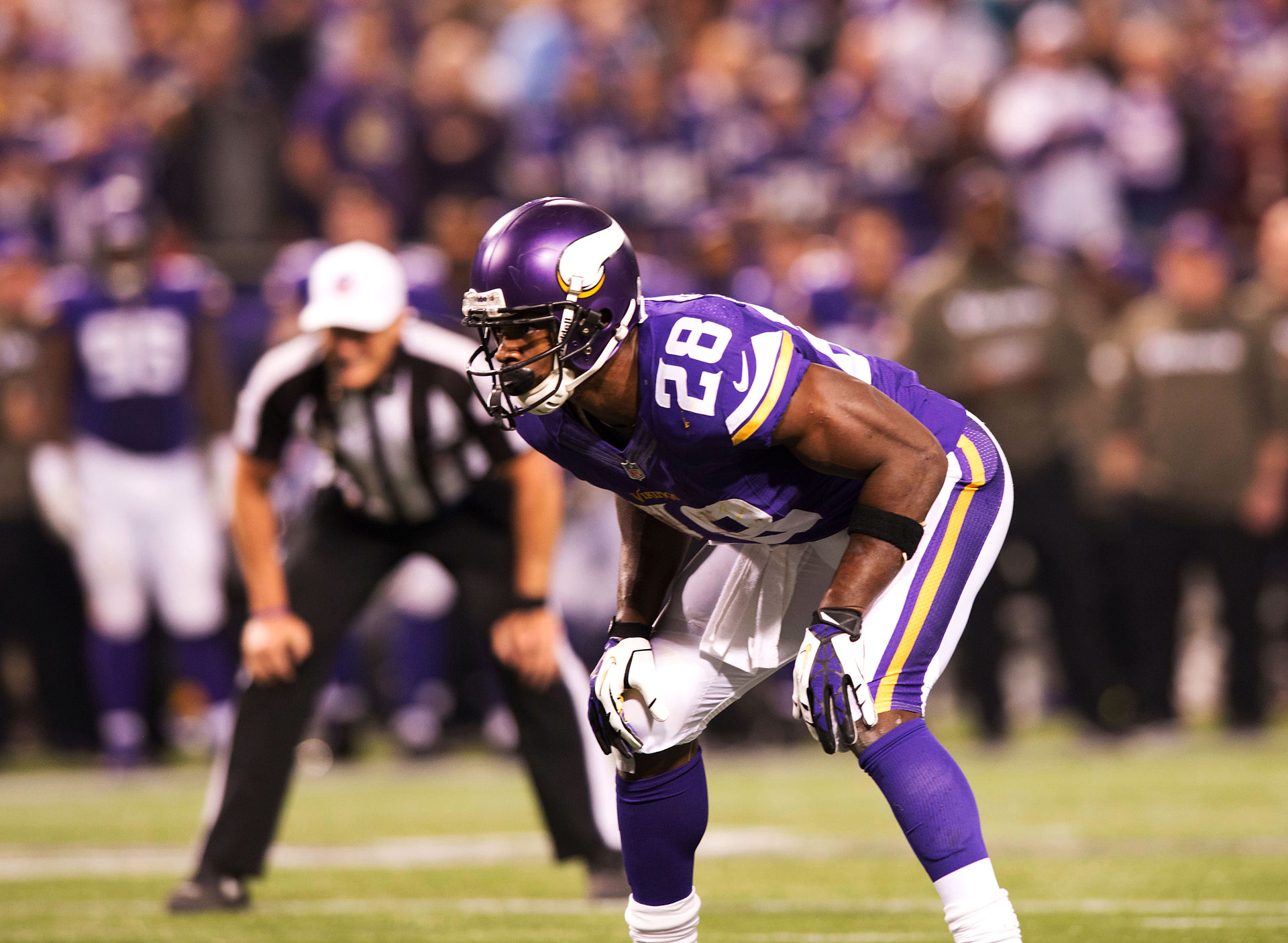 Adrian Peterson will move on from the Minnesota Vikings next season (Courtesy of Wikimedia Commons).

Every year, the beginning of March is arguably the most exciting part of the NFL offseason as free agency begins. You see the big names get handed what seems like genuinely absurd amounts of cash, while the next tier guys still get paid millions.

Lost in all the shuffle, however, are the players who go into April unsigned. Now, it’s not that rare to see special team players, backup quarterbacks and other fringe players go unsigned or waived repeatedly deep into the offseason. But an alarming new trend is the presence of former stars and sound veterans fighting for scraps on the open market.

A lot has been made about Colin Kaepernick remaining unsigned – even though he has had great seasons in the past – because of potential fear of backlash for signing someone who sparked national protest. While there are legitimate qualms to discuss here, we would be remiss to ignore the plethora of other veterans that remain without a contract.

Take a look at Adrian Peterson, one of the best running backs in NFL history. Coming off another injury shortened season and on the wrong side of 30, it’s understandable why teams haven’t been banging down his door to acquire his services. It does seem odd, though, that he hasn’t even been able to ink a one year, “prove it” type deal this far along in free agency, especially with the high demand of running backs around the league. The same can be said for Jamaal Charles, who fits all the previous descriptions, as well.

While injuries can be a problem, we’ve seen players like Alshon Jeffrey and Martellus Bennett, two huge injury risks, get massive contracts shelled out to them already. Consider young defensive tackle Jonathan Hankins or veteran offensive lineman Ryan Clady, both good players who remain unsigned. It is here that we can uncover the true problem of NFL free agency – that past productive players can be hung out to dry in a moments notice.

In an age where veteran leadership is sometimes overlooked and young stars draw all the attention, we see plenty of hard-working and talented players have to settle for deals significantly below their value, or be forced out of playing football entirely. With the NFL Draft rapidly approaching, many teams believe that if a solid veteran asks for significant money, it’s better to cut them loose and replace them with younger and cheaper alternatives waiting for their shot.

This trend has been ongoing for some time now, and while some things have been put in place to help corral this youth movement, such as the veterans combine, we’re seeing the “veteran” age drop lower and lower with solid players like Hankins (25) and Gerald Hodges (26) scrambling for new deals.

Unless a significant change is made, the future of football is in danger. If good performance isn’t enough to keep your job, soon enough nothing will be.