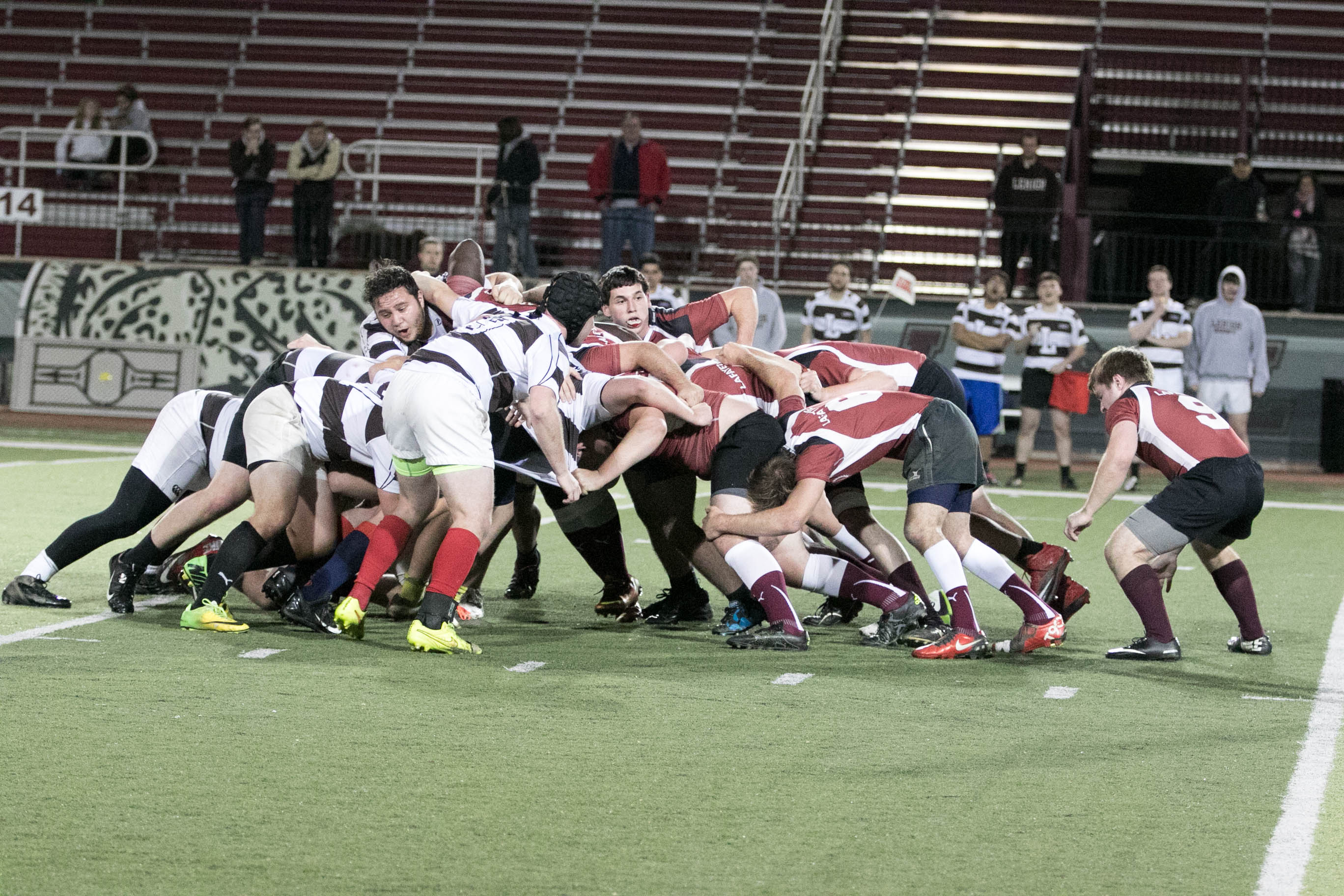 Men’s rugby were forced to suspend the rest of their spring season last week after the college found them guilty of three alcohol violations.

College officials confirmed that the team, a student club, held an event at which they violated rules regarding irresponsible use of alcohol, providing alcohol to minors and student organization events involving alcohol. The charges amount in court to misdemeanors with a minimum fine of $1,000.

The team’s case stayed within the college’s conduct system.

The team may not practice or compete in their league, the Eastern Pennsylvania Rugby Union. A representative from the EPRU confirmed that the team had pulled its registration from this weekend’s tournament at Franklin and Marshall and that they were not playing in any other matches.

Vice President for Campus Life Annette Diorio said the college could not comment on the circumstances leading to the sanction, but that the suspension would prevent the team from representing the college in any way.

The team is still in good standing and full membership status with the EPRU, according to the website as of Wednesday.

As of publication, their suspension only lasts the remainder of the spring semester.