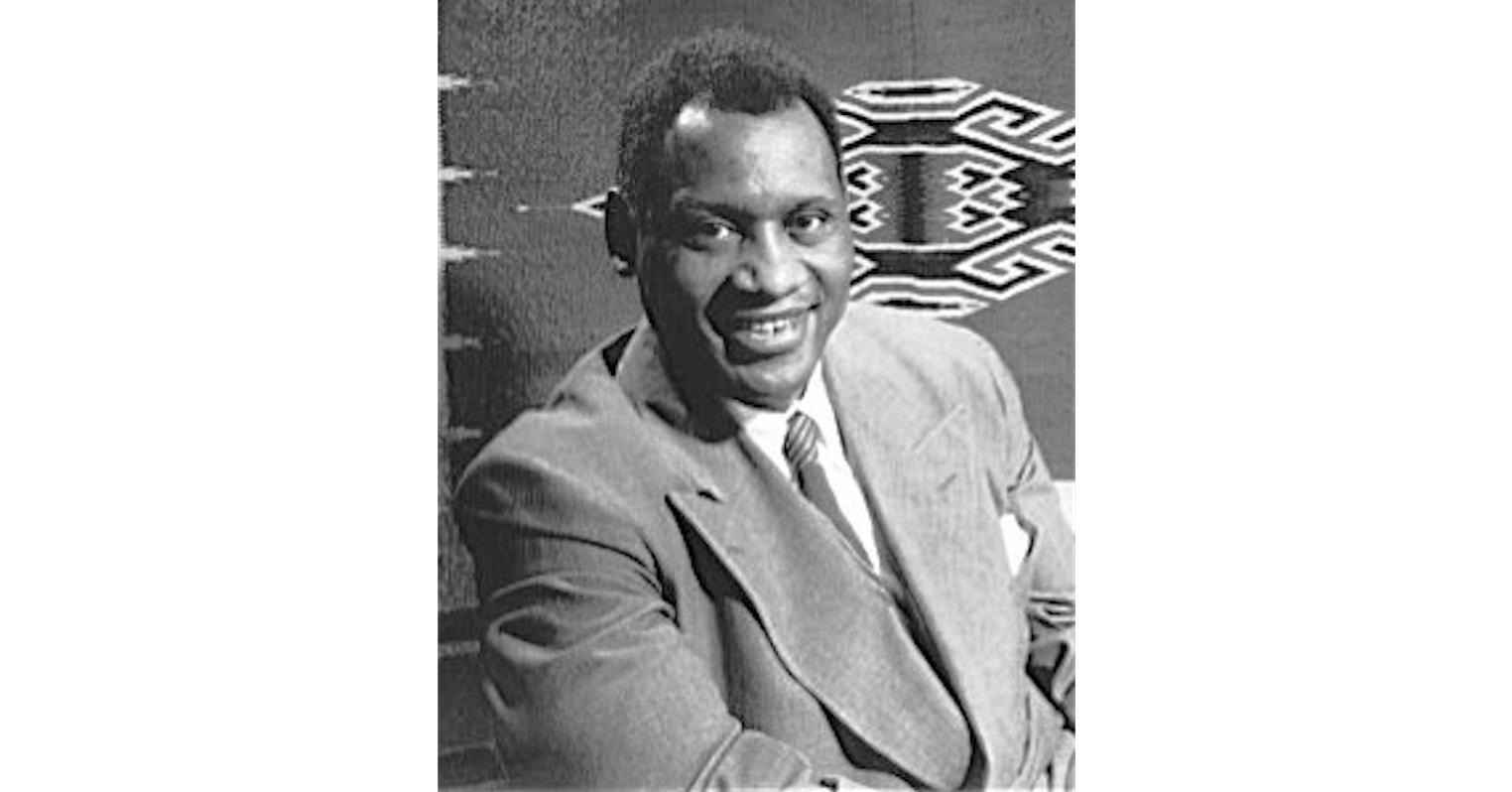 The film series ‘Body and Soul: The Art and Activism of Paul Robeson’ continues through the month of April in Buck Hall (Photo courtesy of Wikimedia Commons)

Students and faculty gathered in the Landis Cinema on Thursday night for the viewing of the second film in a month-long film series entitled “Body and Soul: The Art and Activism of Paul Robeson.” The film series celebrates the life and accomplishments of famous African-American singer and activist Paul Robeson.

The curators of the film series, Professors Katherine Groo of the film and media studies department and Lindsay Ceballos of the Russian and East European studies department, shared a common interest in Robeson. Groo said she has always been fascinated by transnational stars of the silent era like Robeson, Josephine Baker, Sessue Hayakawa and Anna May Wong.

Ceballos was introduced to Robeson as a graduate student in Robeson’s hometown of Princeton, NJ. Ceballos later began teaching Robeson and black activism in the Cold War period in her courses, Groo said.

“It’s hard to pin Robeson down,” she added. “He is probably best known (and most widely recognized) for his voice. He was an American singer with an extraordinary bass voice.”

Aside from being a famous singer, Robeson was also the first African-American student enrolled at Rutgers University, where he excelled as both a football player and scholar. After graduating from Columbia Law School in the early 1920s, Robeson pursued a career in acting. According to Groo, he left the United States for Europe and lived in England for several years, which was customary for many African-American artists and performers.

Robeson became heavily involved in the Civil Rights and Labor movements during the 40s and 50s. During the McCarthy era, he was blacklisted for his pro-Soviet views, Groo said. The film series focuses on the intersection between Robeson’s activism and his career as an artist.

“He was not only an extraordinary artist and performer, but he was a committed political activist who used his artistic practice to communicate a message of equality and social justice,” Groo said.

The film series presents a variety of Robeson’s cinematic contributions, from his first piece in 1925 to more experimental and political pieces from the 1940s. Aside from presenting the films, the series also includes two reading groups, which are in collaboration with the Social Justice Reading Series presented by Skillman Library.

The first film in the series was “Body and Soul” (1925) on March 30 and was presented by Groo. Professor Wendy Wilson-Fall of Africana Studies presented “The Emperor Jones” (1933) on Thursday. On April 20, professor Christopher Lee of the history department will present “My Song Goes Forth” (1937) and “Borderline” (1930). In the last film of the series, professor William Bissell of the anthropology and sociology department will present “The Proud Valley” (1940) on April 27.

“Some of his early films are quite difficult to watch,” Groo said. “The films that Robeson made for British studios were often set in the British colonies in Africa and cast him as stereotypes of African otherness. As Robeson gained more autonomy in his career and became more politically active, he selected projects that were firmly focused on the political issues that mattered most to him.”