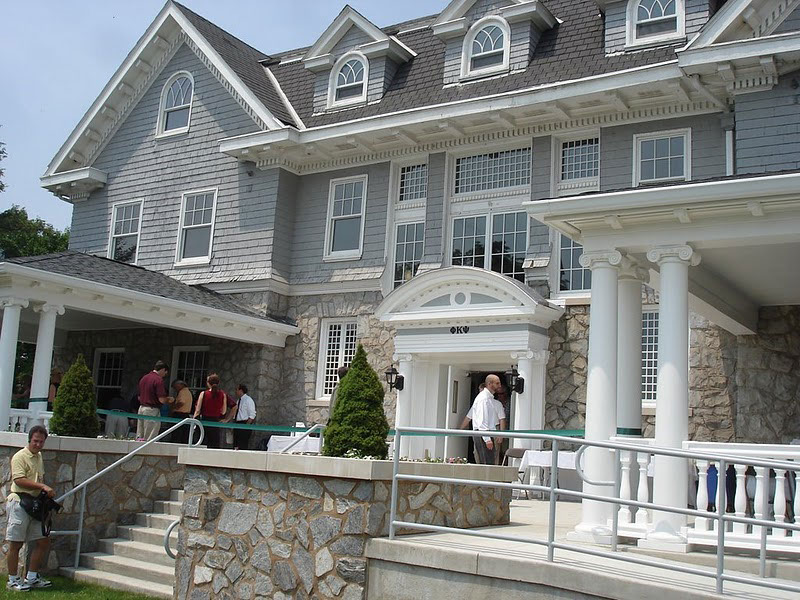 Sunday at noon, willing and healthy brothers of the Penn Theta of Phi Kappa Psi will begin a 30-hour fast to promote awareness of the worldwide problem of hunger.

President of Phi Psi Michael Latorre ’18 said that the famine crisis in South Sudan prompted the brothers to take action.

“Given the recent developments in South Sudan in February, it was declared that they’re in a hunger crisis and there’s a famine now,” he said. “A lot of brothers were taken back by this fact and it made pretty big news. Some guys did a little poking and research on worldwide hunger in general and we came across some facts that were pretty alarming. So we looked around for something we could do.”

“What we found effective about this 30 hour fast we’re doing, is that we have secure donors who will pledge to support the brothers as they go through the fast,” he added.

Phi Psi brother Connor Burwell ’19 participated in the program run by World Vision USA called 30 hour famine in high school several times, and decided to bring the idea to his fraternity. During the “famine,” the participating brothers plan to be in their house watching educational videos on fasting and engage in discussion on how they can help alleviate world hunger.

During this 30-hour fast, Latorre said he is confident that World Vision USA will positively influence the brothers through these compelling videos and discussions. It will be a positive support system throughout the event, he said.

Although Phi Psi has never participated in a fast before, philanthropy chairman John Walker ’17 has high hopes for his brothers’ success.

“The idea behind the 30-hour fast is that the first six hours will build a natural hunger and the remaining 24 hours is the actual experiencing of being hungry for a full day,” he said.

Through this philanthropic event, Walker said he believes his brothers will not only make a huge difference within Phi Psi’s philanthropy, but also influence the Lafayette community to be more cognizant of worldwide famine.

He added that he hopes to see further involvement from other Greek organizations in the future.

“This is something that people have talked about a lot within philanthropy is that you see big schools raising large amounts of money for their philanthropy,” he added. “So potentially in the future it’d be cool to see a Greek-wide involvement within this event.”