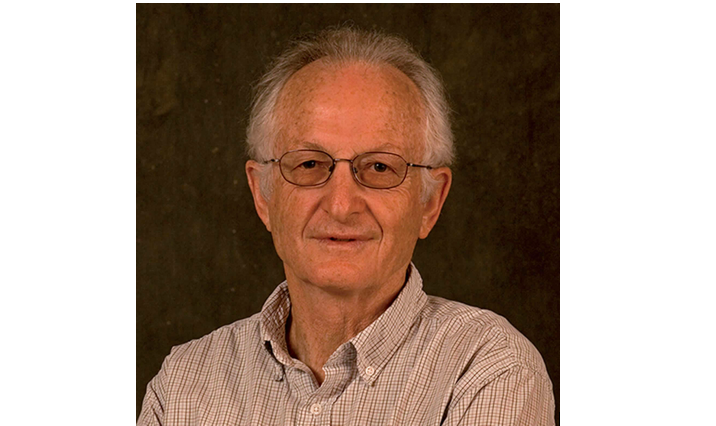 Next week, political activist and author Frank Bardacke will visit Lafayette to deliver lectures and sit in on classes. During the 1960s and 70s, Bardacke was heavily vocal in his opposition to the Vietnam war and became a well-known activist.

Next Wednesday, Bardacke will give his first talk entitled “Reflections on Social Justice: Political Moments, 1960-2017.” His second talk next Thursday will be about one of his books, “Trampling out the Vintage: Cesar Chavez and the Two Souls of the United Farm Workers,” which is a critique of union leader and political activist Cesar Chavez.

Government and law professor Joshua Miller reached out to Bardacke to visit campus. They met when Miller sat in on a class on the politics of California agriculture that Bardacke taught at the University of California, Santa Cruz in the mid-1970s.

“He’s not just an academic, I think he’s had an astonishing life, and maybe doesn’t have enough people know about him,” Miller said.

Bardacke’s visit to campus comes at a time when political activism is a popular topic on campus and across the country.

“When I invited him, Trump hadn’t been elected, but suddenly it’s really relevant. What are we going to do?” Miller explained that Bardacke’s visit could contribute positive ideas to students about how to protest a political climate that they don’t agree with.

Bardacke said that it’s difficult for him to give concrete lessons to students based on his past, but he sees similarities between the social movement on the political left today with the anti-war political activism in which he took part in the 60s and 70s.

“There are these extraordinary times, and they come throughout American history, when ordinary people take the public stage and build their own power,” he said. “In that way, it’s the same story.”

Bardacke’s history with activism is extensive. In 1967, Bardacke took part in the “Stop the Draft Week” in Oakland. Bardacke said that although national protests were growing, the war was continuing to escalate.

“The protest wasn’t working, there was this kind of slogan at the time ‘We have to move from protest to resistance,’” he said.

The activists planned to stop anyone from being drafted for an entire week. Bardacke and thousands of others protested outside of the Oakland Army Induction Center.

“It was quite successful, they had to call out the National Guard to get anyone inducted that week,” he said.

Bardacke, along with six others, became known as “The Oakland Seven” who were arrested and indicted on charges that they conspired to commit misdemeanors, which escalated to a felony charge. Eventually, the seven were acquitted in court.

In addition to protesting the Vietnam War, Bardacke spent years working in the fields as a farm worker cutting lettuce, broccoli, cauliflower and celery during the United Farm Workers Union movement of the 1970s.

Bardacke ended up working in those fields as a result of a failed attempt at organizing a GI coffeehouse. GI coffeehouses were part of the anti-war movement. They were built near military bases so that military personnel could come to a relaxed environment to discuss the war and their involvement with activists.

“It was a safe place for them to talk about the problems they faced,” Bardacke said. “There’s this whole idea that military people were spit on by the anti-war movement. It’s really a big lie. The anti-war movement was quite friendly to recruits in the military and enlisted men.”

Bardacke’s GI coffeehouse wasn’t as successful as others, and when it failed he needed a new way to make a living. He ended up getting a job with the United Farm Workers in the Salinas Valley, where he worked for six years.