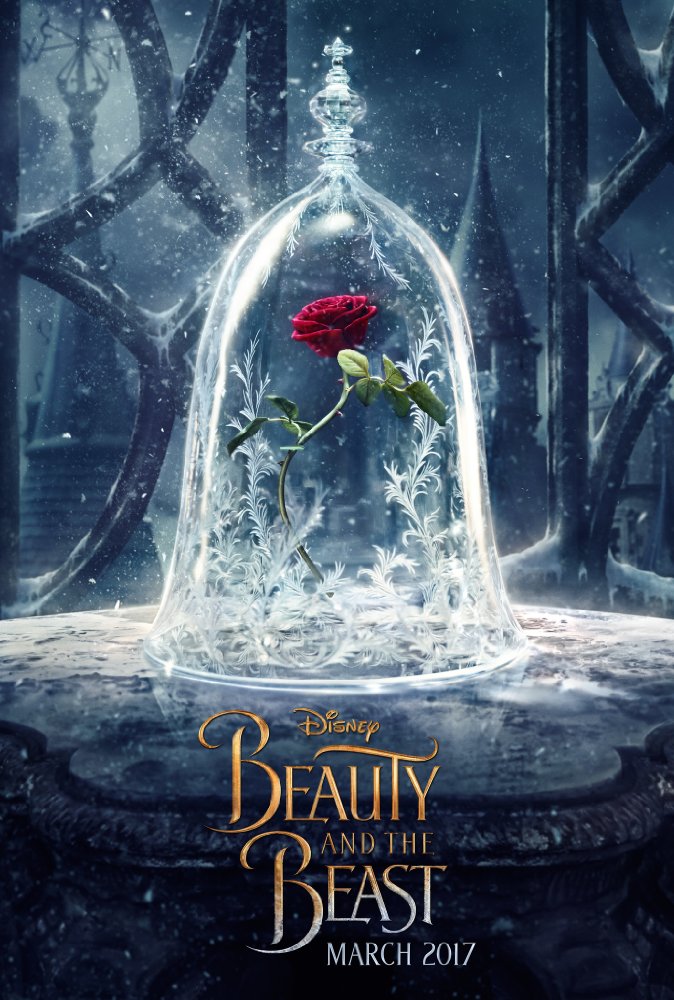 The 2017 remake of ‘Beauty and the Beast’ premiered last week (Photo courtesy of IMDB).

The original “Beauty and the Beast” is a true classic but, like every movie, it has its flaws. But one thing the film’s 2017 remake does is fill those flaws.

The remake successfully expands the world of the original “Beauty and the Beast,” giving the audience more about Belle’s background. The remake also makes small changes to the original movie and, while some of the changes are noteworthy, others are pointless.

The remake is also much darker than the original in more than one way. First, the lighting throughout the film is very dark compared to the original. Also, the consequences of the Beast’s curse are presented in a much scarier way. Another aspect of the movie that appears more significant in the remake is the presence of gay characters. The media has been focusing largely on the “gay” moment in the film, but the character of LeFou isn’t changed radically from the original movie. In the remake, LeFou’s attraction to Gaston is just more visible without the animation.

In a year from now, I would not be surprised to see this film up for a few Oscars. Overall, the best aspects of the 2017 version of “Beauty and the Beast” are the costuming and production design. The Beast’s castle is rife with beautiful architecture and the costumes of every single character are beautiful and extravagant. The attention to detail in each set and costume is something to be appreciated.

The choices of Ewan McGregor (Lumier), Ian McKellen (Cogsworth) and Emma Thompson (Mrs. Potts) are all fantastic choices. Josh Gad (LeFou), Luke Evans (Gaston) and Kevin Kline (Maurice) are also very strong in their portrayals. However, where the cast sadly falls short is in the leads. Emma Watson seemed like the perfect choice for Belle from the moment she was cast. But once she came on screen, it was very hard to see her as Belle. She doesn’t bring anything truly large to the role outside of star power, which tended to take me out of the movie. Dan Stevens plays the Beast, but for most of the movie he voices a cartoonish and not very compelling CGI model. It seems that Disney attempted to find a middle ground between a realistic Beast and the cartoonish Beast from the original movie, which is something that this film struggled with.

Great review for a great movie beauty and the best! The story line is awesome and it goes straight in the feels. I haven’t seen this movie but I got really interested after reading your review. Thanks