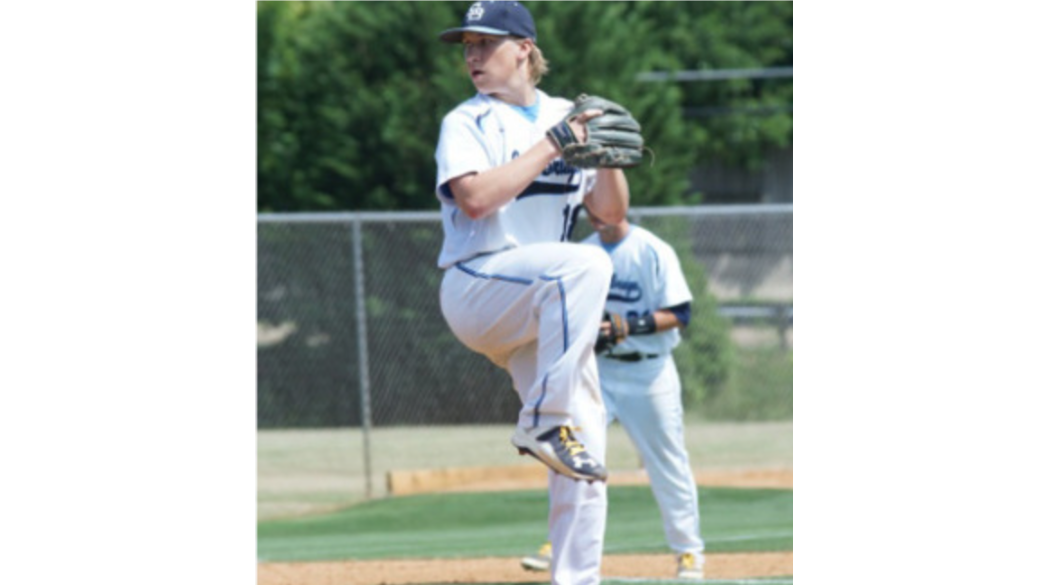 AJ Traub: Your first collegiate start was a one hitter over six innings for a no-decision against Incarnate Word in the Irish Alamo Invitational. How did you and the team react to an impressive first outing?

Brett Kreyer: I really just went out there and performed to the best of my ability. My job is to put my team in a position to win the game and in the game of baseball, it doesn’t always happen. I keep doing that every time I start. As a team, we play our roles and that’s how you win games.

AJ: You’ve gone six innings in each of your starts. How do you feel yourself acclimating to college ball so far?

BK: I’d say the major difference is the longer season and longer games – nine innings instead of seven in high school. We had preparation in the fall to make that adjustment through intra-squads. I think that’s really what’s helped me adjust to college baseball so well.

AJ: How has your performance been so far, compared to your expectations coming in?

BK: There are always things I can improve on, but I try to work on those in practice so the next time I go out I can improve on my weaknesses. I think I’ve played my role well, being a starting pitcher and giving my team a chance to win. I want to get better every time I go out.

AJ: What do you like about the coaches as you start to develop player-coach relationships?

BK: The coaches have been really helpful, not only adjusting to college baseball, but to college life in general. They always support you, as well. Whether you had a bad game or a good game, they always pick you up and help you improve your game.

AJ: What are the team’s goals for the season?

BK: Obviously, our ultimate goal is to win the Patriot League Championship. Although we haven’t had the success recently that we wanted to have, our goal is always to improve. We want to improve our weaknesses so we can be ready for conference play. I think we’ve done that well so far.

AJ: What are your personal goals for your career at Lafayette?

AJ: You pitched and played first base at high school. What was the first position you consistently played and how did you end up there?

BK: I guess I was always a mix of relief pitching and first base. My freshman year [in high school], I was mainly a relief pitcher on varsity. I also played first base. Then my sophomore year on varsity, I started out as first baseman and the number three starting pitcher. Then what happened was our number one pitcher got injured and our number two pitcher was no longer on the team. Then my coaches told me that the best way for me to help the team was to just be a pitcher and not focus on first base or hitting. So my sophomore and junior year, I was a pitcher only. My senior year, we had graduated a bunch of people the year before, so I went back to first base, as well as pitching.

AJ: When did you first start playing baseball and how did you start?

BK: I was probably five years old when I started playing tee-ball. Then I tried other sports, like football and basketball, but I never liked another sport more than baseball. I started out throwing right-handed, but wasn’t doing too well. So my dad thought he would try getting me to throw lefty and here I am.

AJ: Who is your favorite athlete?

BK: Clayton Kershaw on the Dodgers, because the Dodgers are my favorite team, and he’s also a lefty pitcher.

BK: We played at [the University of Virginia] a bunch of times and that was really nice, but I also played so many games on my high school field that I like that field, too. That’s also one of my favorites.

AJ: What’s something we don’t know about you?

BK: My second favorite sport to play is golf. Growing up, I played for fun with my dad. We still get out to play whenever we can.